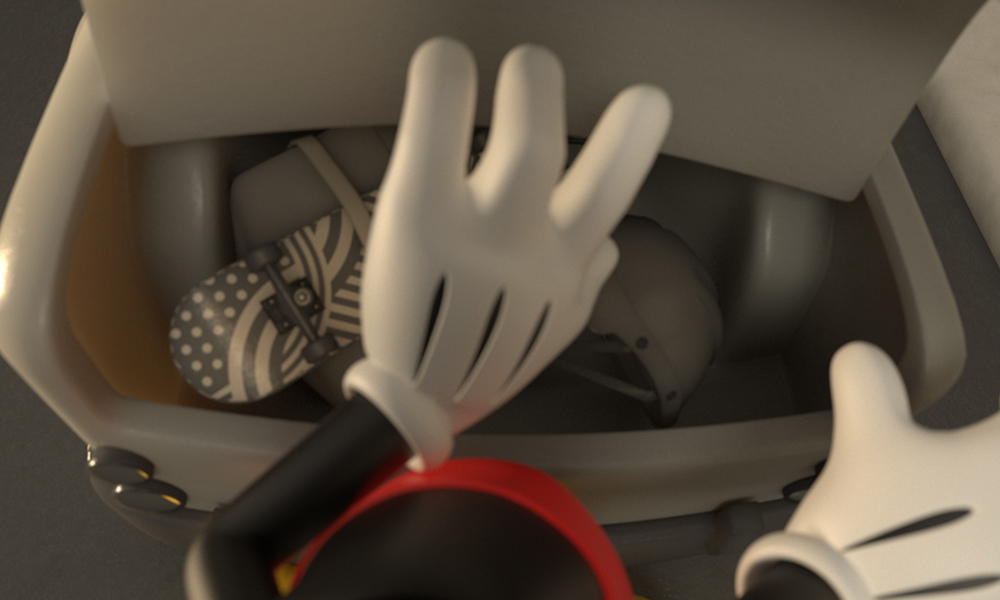 “V-Ray Next is designed to support Maya artists at every level, providing faster workflows through a new set of features and optimizations,” said Vlado Koylazov, CTO and co-founder at Chaos Group. “Now with better IPR and viewport rendering, artists can concentrate more on their creative ideas and the details that make their scenes and characters come alive.”

Nickelodeon’s ‘Rise of the Teenage Mutant Ninja Turtles’ Gets Multi-Level Macy’s Parade Float
The heroes on a half shell will come out of the sewers for the 92nd Annual Macy’s Thanksgiving Day Parade to wow the 3.5 million spectators and 50 million TV viewers with a bold float featuring an insider’s look at the Turtles in their natural habitat, punched up with lighting and fog effects.

“Adding incredible excitement to the Macy’s Parade since 2012, we are thrilled to once again partner with Nickelodeon for an all-new, totally reimagined Teenage Mutant Ninja Turtles Float,” said Jordan Dabby, vice-president partnership marketing for Macy’s Thanksgiving Day Parade. “Helping to keep the Parade and New York safe from the evil Foot Clan, the Turtles are sure to captivate millions of spectators live on the street and on television as they ride through Manhattan on board this exciting stage.”

The Turtle bros join their Nick pals from SpongeBob SquarePants, PAW Patrol and Shimmer & Shine on the Parade route November 22 (9 a.m.-noon on NBC).

’The Simpsons’ Producer Responds to Claims Apu Is Leaving
In response to Castlevania producer
>Adi Shankar’s grapevine report that the show was getting rid of the problematic character, Al Jean took to Twitter to declare “Adi Shankar is not a producer on the Simpsons. I wish him the very best but he does not speak for our show.” (That clears it up!)

Shankar replied: “I wish you well too. Let’s work towards common ground. Ignoring only fans the flames. The world is polarized & getting more so, and the onus is on us to bring people together. Engage in a constructive way and this matter will go to bed. I see you, now I’m asking you to see me.”

Shoot Online Quarterly Top 10 Visual Effects/Animation Chart
Get inspired and make sure you haven’t missed anything from this wide and wild world of toons and effects we are all struggling to keep up with!

WATCH: Nixon Watches “Mickey Mouse 90th Anniversary”
Design and motion graphics studio tackled a particular challenge in promoting Nixon’s special celebratory line. “The challenge was that the licensing arrangement that Disney made with Nixon doesn’t allow Mickey’s image to be in the spot,” said ABC’s Barton Damer. “Our challenge was to come up with a campaign that promotes the watch and has some sort of call to action that inspires people to want this watch. But, at the same time, what were we going to do for 20 seconds if we couldn’t show Mickey?”

The answer? A first-person POV showing the character’s hands, feet and silhouette as he skates through a hep CG world imbued with retro cartoon style. Perfect for the West Coast brand and its 16-30 target audience. 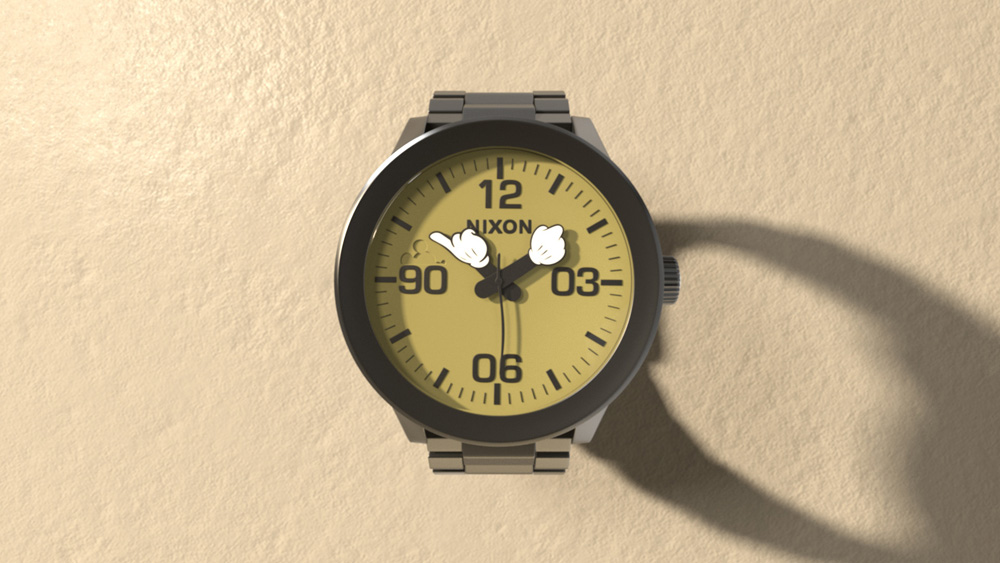