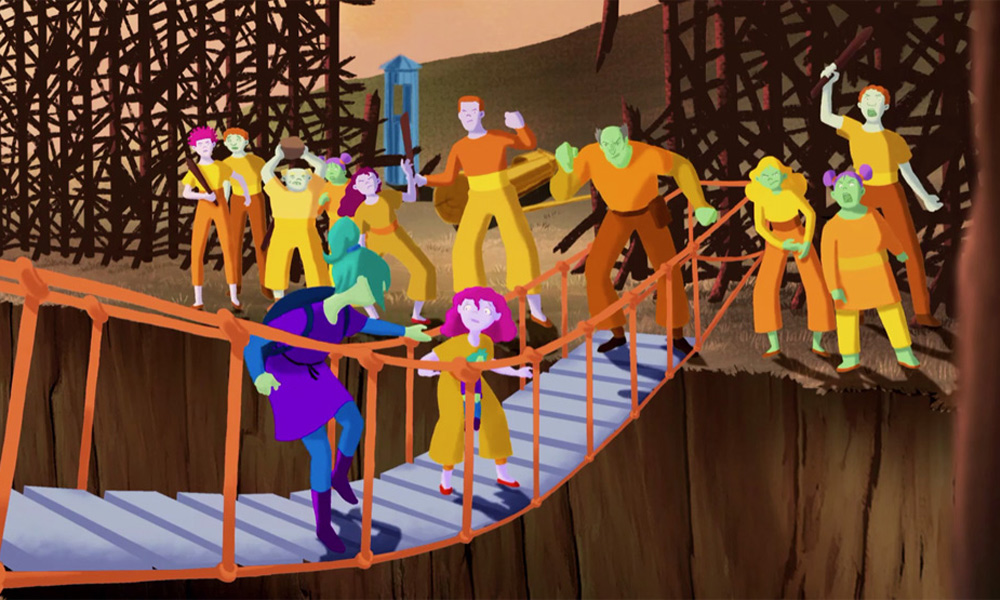 AT&T Sells Back Its 10% Stake in Hulu, Valuing Streamer at $15 Billion
The return sale comes as AT&T reorganizes its digital media properties ahead of the launch of its own video platform at WarnerMedia. The company’s 9.5% stake was valued at $1.43 billion of Hulu’s total value of $15B. The last publicly reported valuation for the streamer was in November, at $9.3B. Time Warner purchased the stake three years ago for $600 million.

The 11 Most Beautiful Animated Films Ever Made
The IndieWire critics weigh in on these respectable picks, from Coraline to Princess Kaguya, Spider-Verse to Fantastic Planet, and beyond.

CALL FOR ENTRIES: Interfilm & KUKI
Interfilm is calling for short films up to 20 minutes’ duration for its 35th edition, taking place Nov. 5-10, 2019 in Berlin. Deadline: May 27, 2019. Meanwhile, the kids & youth focused sister fest KUKI is looking for animated shorts for younger auds to screen at its 12th edition, running alongside Interfilm from Nov. 3-10. Deadline: May 13, 2019.

Nadiya Hussain to Deliver Opening Keynote Interview at the Children’s Media Conference 2019
Since winning The Great British Bake Off in 2015, Nadiya Hussain has written and presented her way to national treasure status in record time. Her refusal to be pigeon-holed has been as striking as her willingness to speak out – including openly discussing her lifelong struggle with a panic disorder. Ahead of the publication of her first children’s picture book, My Monster and Me this October, at CMC Nadiya will face down the monsters that surround us all: mental health, intolerance, inequality… and consider what we can all do to inspire young people to feel truly limitless.

WATCH: ‘All of Us’
Winner of the 2019 New York Festivals Gold Medal Award, this six-minute animated film is a story of friendship and courage in a dangerous world. The film was co-directed by Oscar winning animator Daniel Greaves and multi award winning writer and director Ruth Beni of Animage Films. The film is spearheading an extensive education campaign to address the rise in cultural and religious intolerance, and makes its online debut after a successful year screening for school children in the U.K. 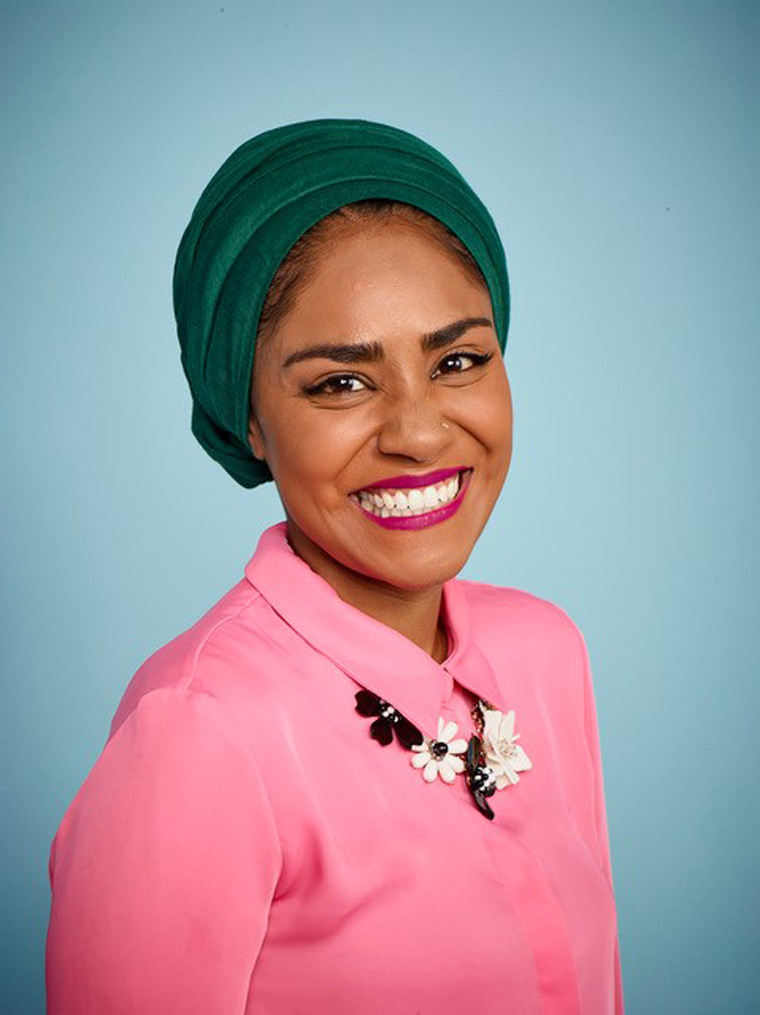 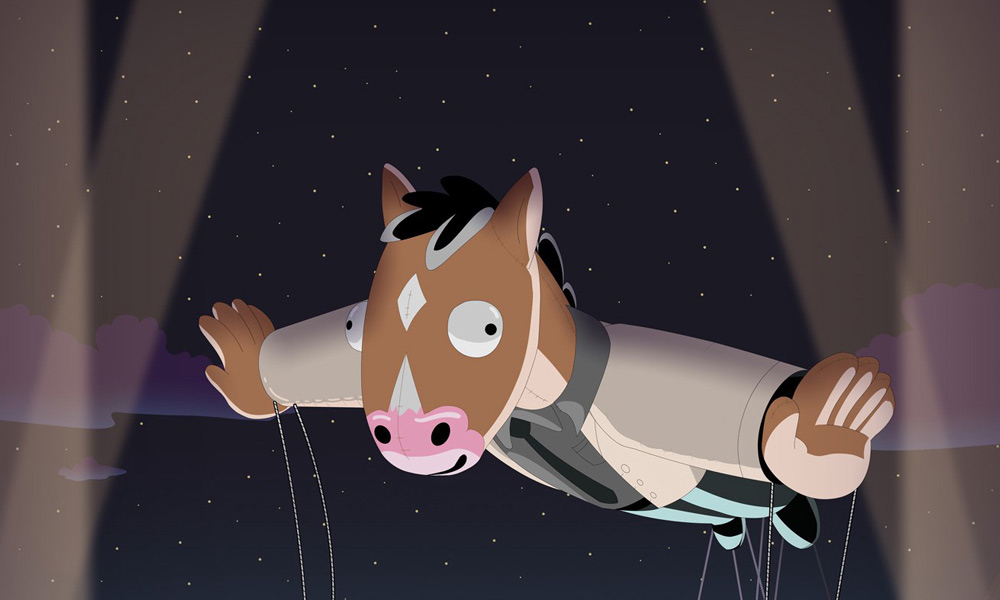