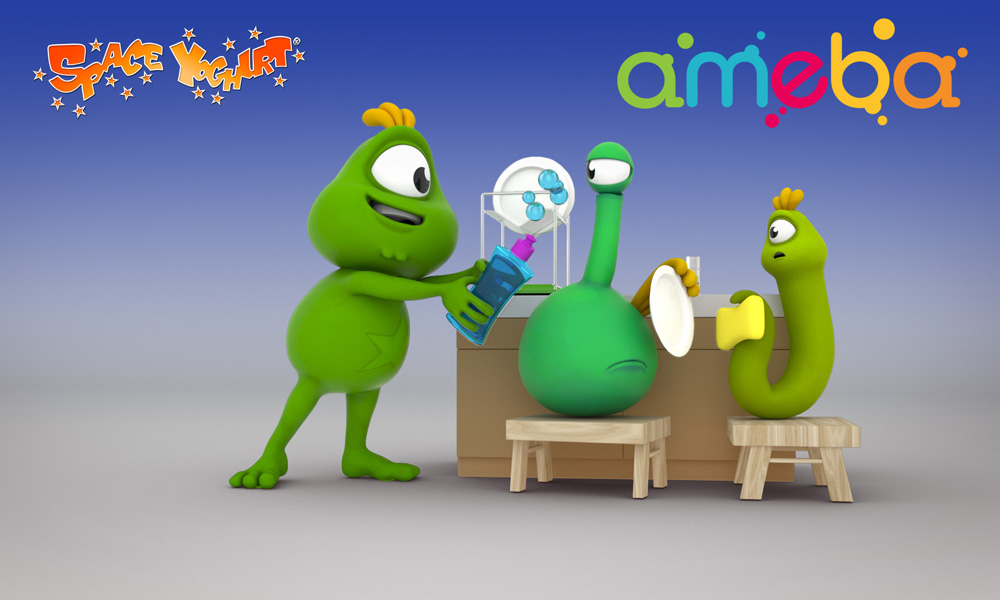 France’s Folivari Studio, (Led by Didier and Damien Brunner), Canal Plus and Studiocanal are working on a new family animated series loosely based on the Sherlock Holmes francise. Titled The Baker Street Four, the animated series targets tween and family audiences, and will use Blue Spirit as its animation studio. Previously Blue Spirit and Brunner worked together on Kirikou, The Secrets of Kells, The Triplets of Belleville and Ernest & Celestine. Also on the Folivari slate is the third season of TV series Samsam, as well My Nazis, My Father and Me, The Seven Dwarf Bears, and the upcoming animated feature The Summit of the Gods. Read more here.

Sabbatical Entertainment’s original animated series Kids’ Planet, (52 x 25′) will be available on Nick Jr.’s NOGGIN mobile app this October. Kids’ Planet is described as a children’s educational and entertainment series that imparts knowledge, manners and values in a fun and innovative way. Nova, the protagonist of the series, travels through time and space on a learning adventure, exploring the worlds of science, art, culture, music, sports, history and more – sharing her newfound knowledge in a way children can easily understand.

On Monday, ​Peter Lord​, President of the European Animation Awards (EAA) Association, ​Didier Brunner & Kristine Knudsen​, Vice Presidents and​ Jean-Paul Commin​, General Secretary, made several announcements about the 2019 edition of the kudosfest at Annecy. European Animation Students can now join the associations for Free and Annecy Accredited will also beneficiate from a special and limited discount. Five different membership formats are still available to join the EAA.

EAA is also launching several events and initiatives to connect with larger audiences, among which is an online live discussion with Oscar-nominated director Nora Twomey (The Breadwinner), scheduled for June 19 at 5 p.m BST. To participate to the “Ask Me Anything” discussion with Nora Twomey you can follow European Animation Awards on Facebook www.facebook.com/europeananimationawards/

The Emile Awards have added a new category “Best Character Animation in a Short film” and rebranded the name of few categories replacing “TV/Broadcast” categories by “Series” and “Best Background and Character design” by “Best Design.” The Call For Entries in those categories will open on July 15 and close September 30, 2019. This year the city of Tbilisi in Georgia will host the press conference announcement of the Emile Awards 2019 Nominees. Members will be able to vote from October 18 until November 30 for the 19 categories. For more info, visit www.animationawards.eu

“We are very pleased to welcome Ameba as a distribution partner,” says Christer Hägglund one of the founders of Atem and co-creator of the Space Yoghurt brand. “With their expertise and professionalism in bringing quality content to their audiences we believe that together we are going to bring a fun and entertaining experience to a whole new group of young audiences.”

Atem is currently in development on a third season of Space Yoghurt. The series is also distributed by SF Kids Play in the Nordic countries and Encripta in Latin America. It can also be streamed on Amazon Video Prime in the U.S., U.K., Germany and Japan. Visit www.amebatv.com to learn more.

Sony Creative Products’s hit preschool show Mofy (26 x 5”) has launched in the U.S. on Universal Kids (www.universalkids.com), part of NBCUniversal’s Entertainment & Lifestyle group. The show airs weekdays at 7:55 a.m. While the animated series has been available in the US on OTT platforms, apps and online via YouTube, this is Mofy’s debut on a linear TV service in the U.S.

Mofy, which is seen in 50 countries worldwide, follows the adventures of a lovable, fluffy rabbit who lives in a warm and puffy cotton ball. A co-production between Japan (SCP), Italy (Misseri Studio & RAI) and Germany (ZDF), the series uses stop-motion animation techniques (with real cotton balls). You can watch an episode here. 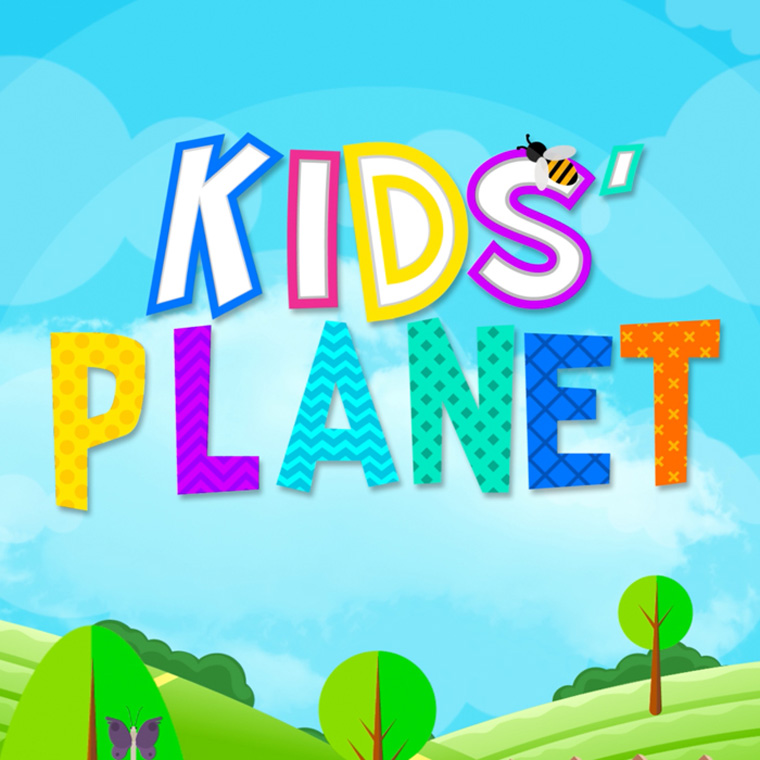 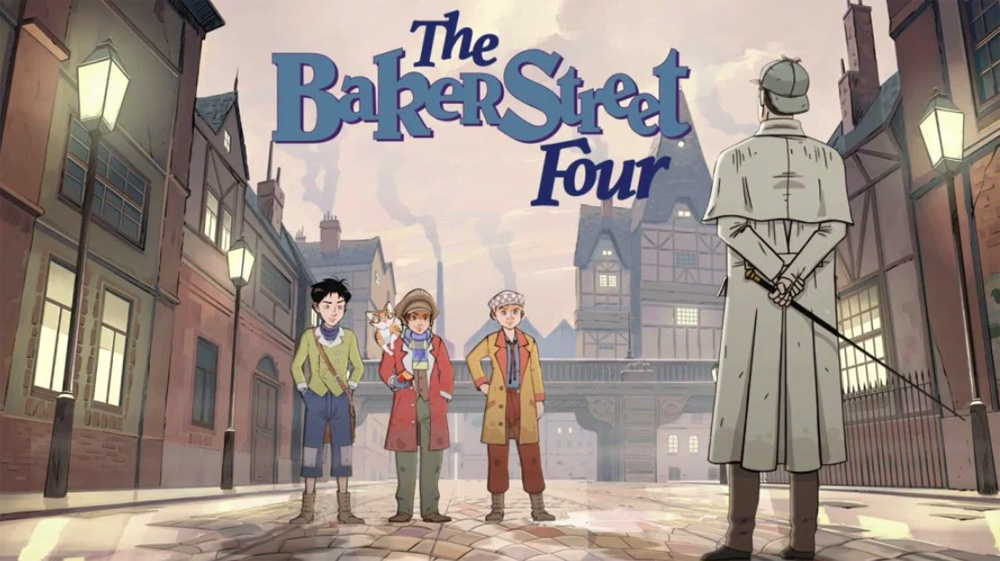 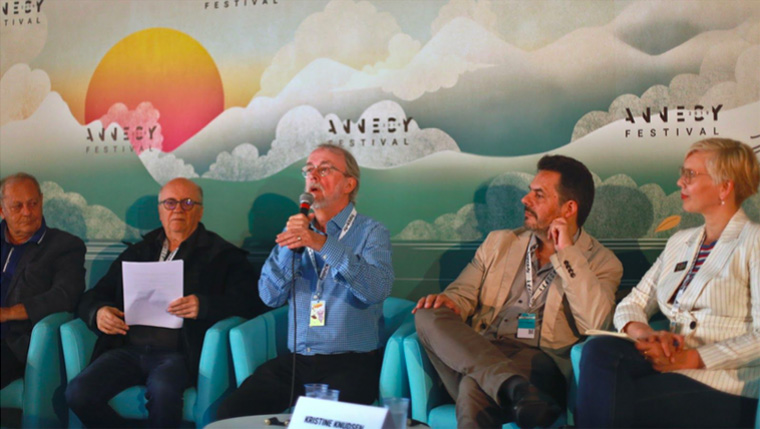