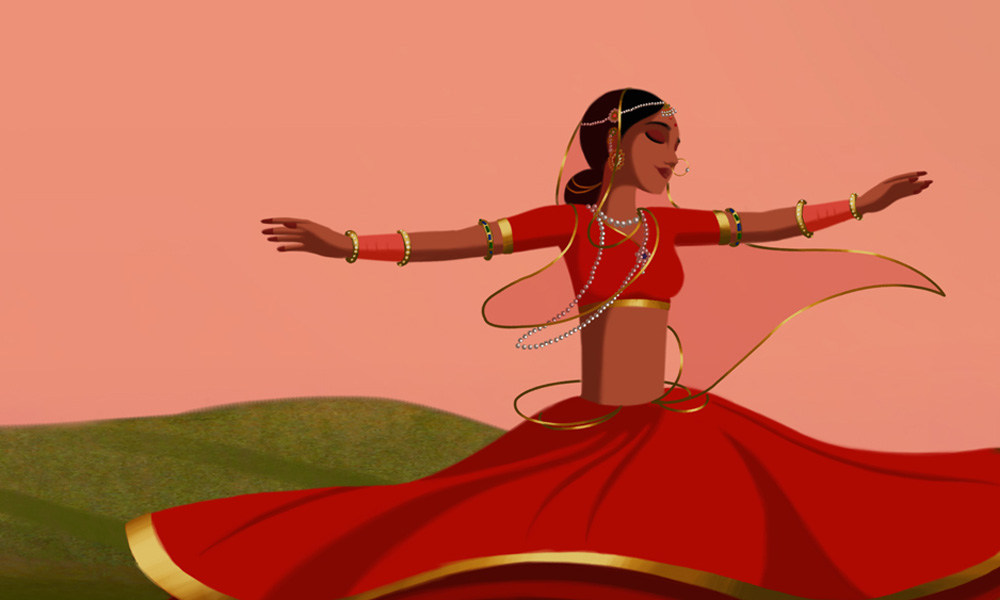 Oxenfree is a single player game that’s equal parts coming-of-age tale and supernatural thriller. You play as Alex, a bright, rebellious teenage girl who brings her new stepbrother Jonas to an overnight party on a decommissioned military island. The festivities are framed by a dangerous sneak to a forbidden beach, celebrating with friends and navigating prickly situations with enemies. But the night takes a horrifying turn when you unwittingly open a ghostly rift spawned from the island’s cryptic past. How you deal with these events, your peers, and the ominous creatures you’ve unleashed is up to you.

Night School is also gearing up to release its next title, Afterparty, on Xbox One, PC and Mac (via Epic Games Store), PS4 and Switch this year. In the new title, players will take on the role of Milo and Lola, recently deceased best buds who suddenly find themselves staring down an eternity in Hell. But there’s a loophole: outdrink Satan and he’ll grant re-entry to Earth.

Artist Jahan Loh Addresses Global Warming Crisis with Japanese Animation
The National Museum of Singapore has launched a new series of works by local contemporary artist Loh, titled “Intergalactic Dreams.” The three-part presentation combines a large-scale installation with anime to encourage conversations about global warming, as it envisions a possible future for mankind in a world of rising temperatures and sea levels.

Shaq Offers to Pay $500 for Original Animations, Updates to $10,000 After Backlash
Shaquille O’Neal ruffled creatives’ feathers with the launch of his ShaqToons contest, seeking original animations set to stories from his life for his TNT docuseries Shaq Life. After artists balked at the $500 reward (which, admittedly, is better than work “for exposure”), the basketball legend cranked up the compensation, Tweeting: “To all my animators out there, I heart you. I love your work and want you to feel the love.”

To all my animators out there, I heard you. I love your work and want you to feel the love. If your cartoon is selected, you’ll be awarded $10,000 and your animation will be shown on my new show, Shaq Life. Can’t wait to see what you got! https://t.co/TKzJu2kWWm pic.twitter.com/BZEaaoSB8S 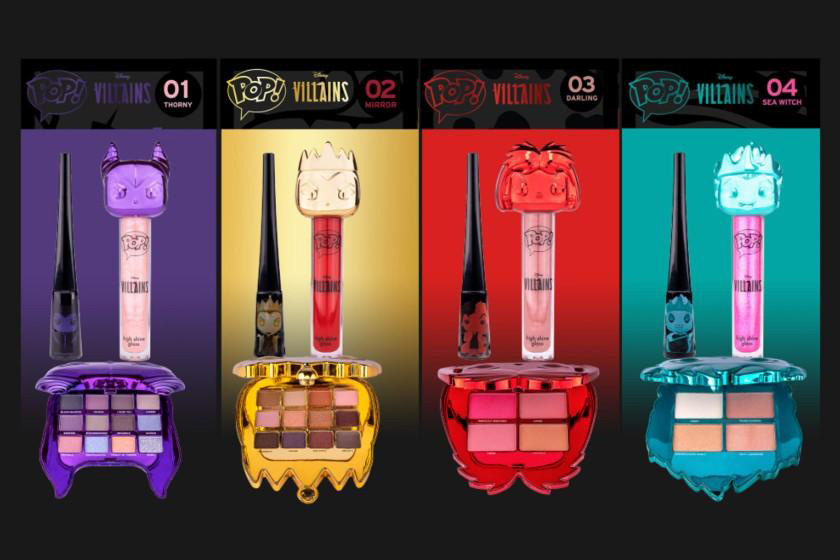 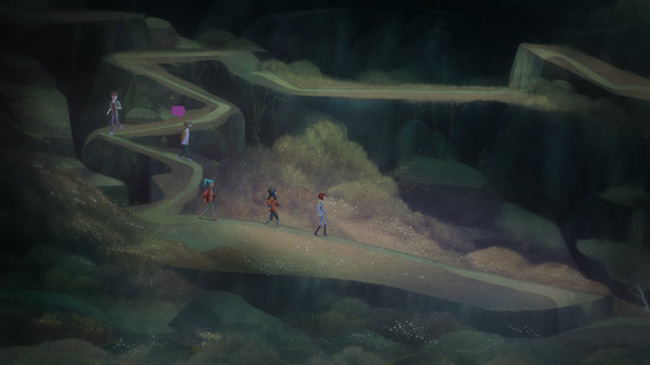