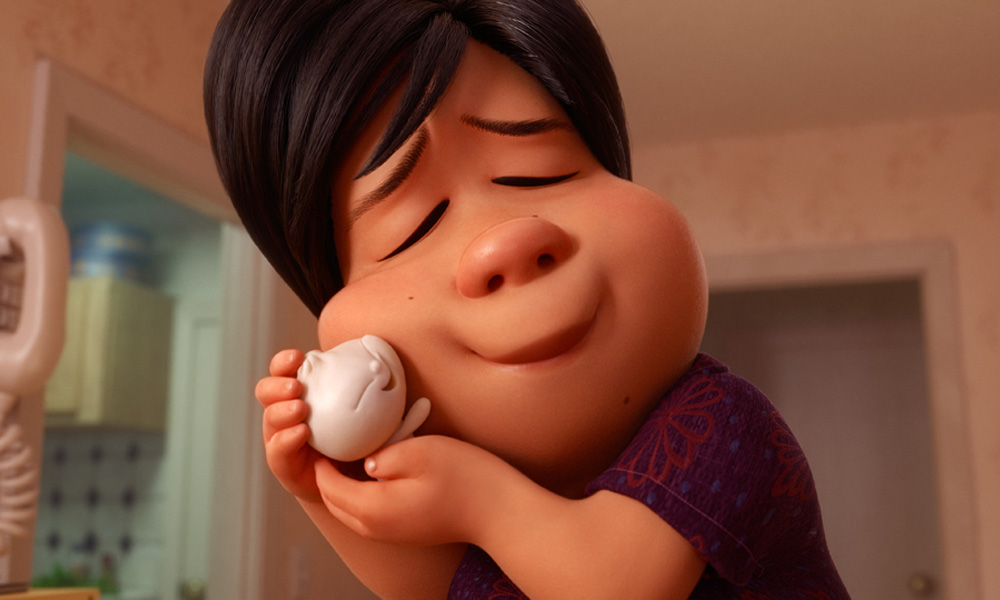 Hulu’s 2018 End of Year(Book)
The platform’s users streamed more than 26 million hours of content PER DAY through 2018. Some of the top performers were adult animated series Family Guy, South Park and Bob’s Burgers, while the number one kid-friendly toon was Teen Titans Go!

“TAAFI is going to take over Hot Docs Cinema during Canada’s Family Day weekend!” said Barnabas Wornoff, TAAFI Chair. “TAAFI is dedicated to show and celebrate the best animated shorts and features from across the world, to ones made right here in Toronto. It will be a feast for the eyes!”

OIAF 2019 Key Artists Revealed
Organizers of the 43rd Ottawa Int’l Animation Festival (September 23-29, 2019) have announced that the event’s signal film will be created by animator Elizabeth Hobbs (I’m OK), and the poster will be created by Steve Angel of Head Gear Animation.

Man Spends 2 Days Taking LSD and Watching ‘The Simpsons,’ Here’s What He Wrote
We DO NOT recommend this as the best way to enjoy your favorite cartoons. But much like the rogue pioneers of early medicine infecting themselves with crazy diseases, sometimes the world needs a self-destructive maverick to reveal hidden knowledge to the rest of us.

WATCH: Pixar’s ‘Bao’ Online for 1 Week
Pixar is making Domee Shi’s acclaimed short about an overbearingly devoted Chinese-American mother available online for one week only (until Dec. 23) following its including in the Academy Awards shortlist. Read more about the film here. 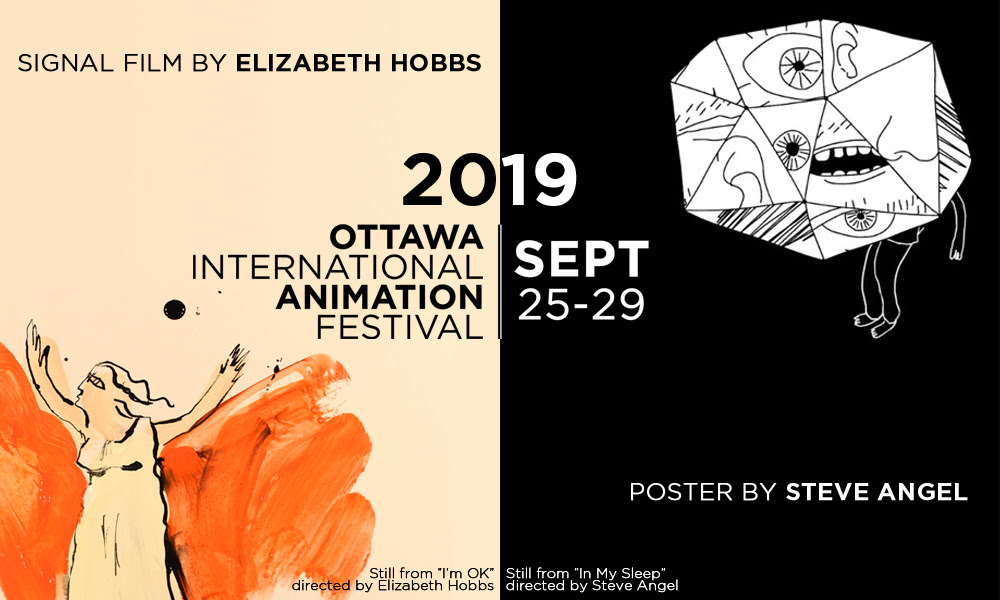 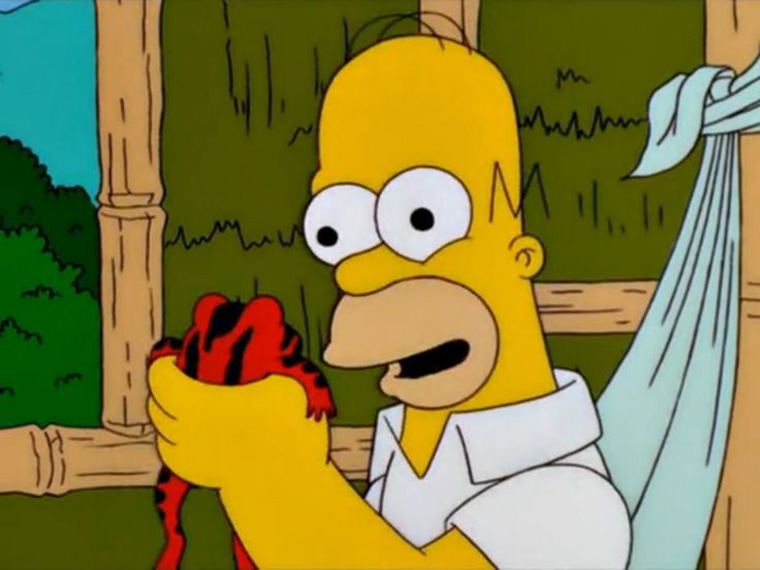