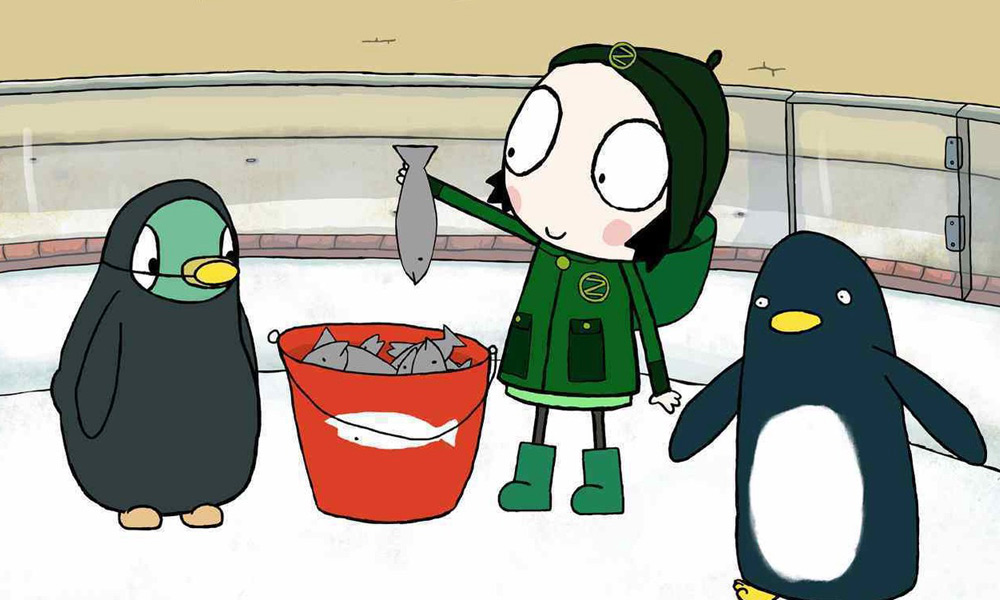 Today at Apple Session Tying into Apple TV+ ‘Snoopy in Space’
With the new STEM-fueled Peanuts adventure set to launch, select Apple Stores are introducing a drawing class as part of its series of Today at Apple workshops. The first “Design Lab: Draw Your Astronaut Inspired by Snoopy in Space” is scheduled for November 2. See what sessions are happening near you here.

Grand Opening of Funko Hollywood Set for Nov. 18
Located at 6201 Hollywood Blvd., the 40,000-square-foot shop will be chock full of shareable social media photo ops, including life-size Funko statues and immersive “sets” inspired by major fandoms — and of course, oodles of must-have collectibles. The shopping spree kicks off with a Grand Opening event on Monday, Nov. 18.

2019 CBS Holiday TV Special Schedule
Catch the classic animated adventures Frosty the Snowman, Rudolph the Red-Nosed Reindeer, Robbie the Reindeer and more on your local station and CBS All Access.

CALL FOR ENTRIES: 41st Telly Awards
The world’s largest honor for video and television content across all screens opened its annual call for entries, offering several exciting new categories that signal the continued growth in creative approaches to the rising digital video production, storytelling and distribution landscape: new Immersive & Mixed Reality categories (which embrace media from VR, 360 video and AR), new Social Impact categories, and an expansion of its Diversity & Inclusion categories. The Awards are also rolling out a new campaign this year, dubbed “Telly Award Winners Tell Great Stories”, which celebrates their origins in local and regional commercials, as well as their inclusive, platform-agnostic theme and message. Early entry deadline is December 6, 2019. Winners will be announced May 20.

Created by SVA grad Vivenne Medrano (Vivziepop), the just-debuted adult toon set in ultraviolent, hypersexed and cartoonishly ghoulish underworld has already surpassed 2 million views in just two days. Click through to watch the whole half-hour pilot, or watch the trailer below for a taste of what’s in store.

Follow Charlie, the princess of Hell, as she pursues her seemingly impossible goal of rehabilitating demons to peacefully reduce overpopulation in her kingdom. After a yearly extermination imposed by angels, She opens a hotel in hopes that patients will be “checking out” into Heaven. While most of Hell mocks her goal, her devoted partner Vaggie, and their first test subject, adult film-star Angel Dust, stick by her side. When a powerful entity known as the “Radio Demon” reaches out to Charlie to assist in her endeavors, her crazy dream is given a chance to become a reality.

The sweetly surreal British preschool comedy from Karrot Entertainment will be available again to Stateside fans with full episodes from Season 1 rolling out on YouTube. The reintroduction begins with a 20-minute compilation featuring “Lots of Shallots,” “Sarah, Duck & the Penguins” and “Cheer Up Donkey,” with fresh episodes uploading every Tuesday and Friday. Watch clips and eps on the Sarah and Duck Official YouTube Channel. BBC Worldwide is series distributor. 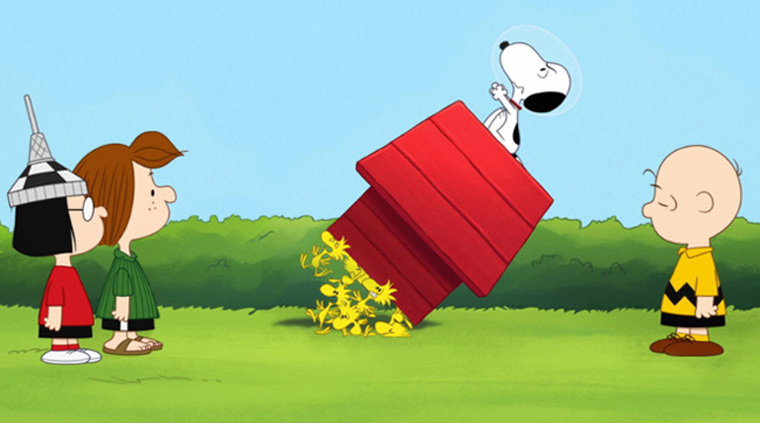 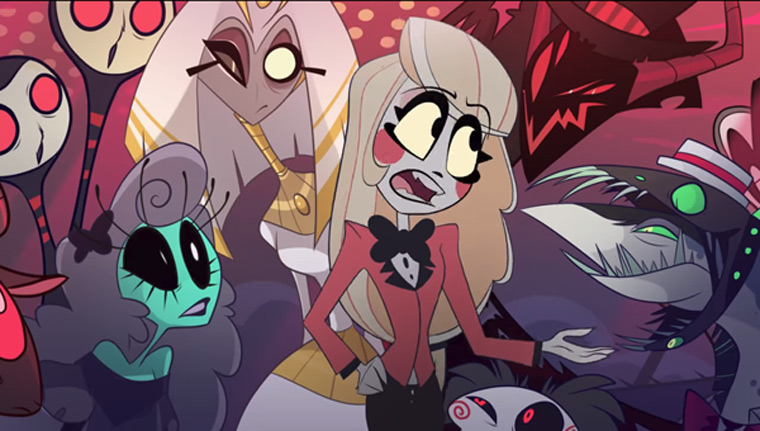