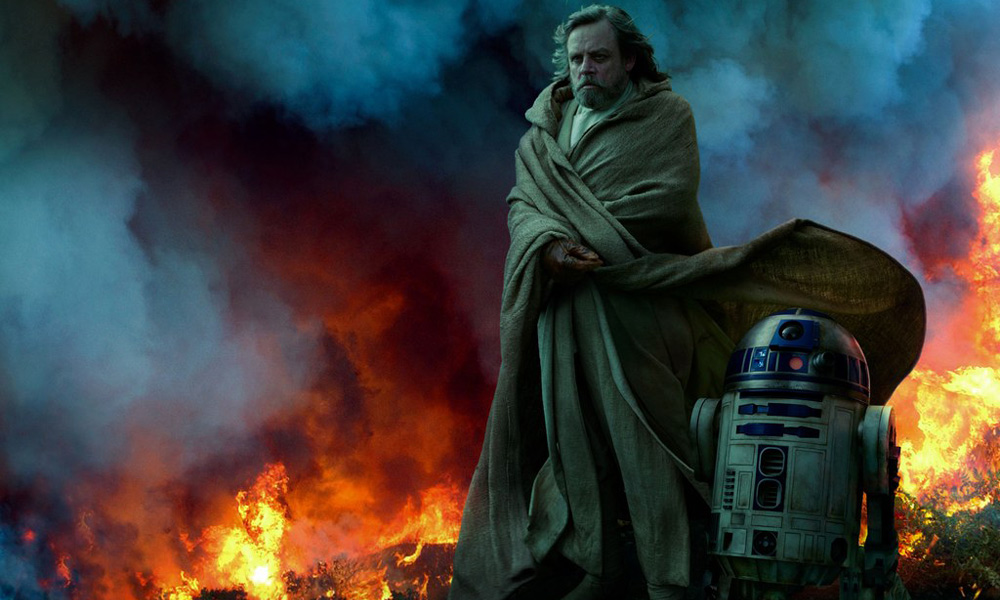 DeviantArt ‘How to Train Your Dragon: The Hidden World’ Discover Your Duo Contest
To celebrate the home entertainment release, this art competition challenges fans to bring their favorite character combos from the Hidden World to life! First, Second and Third Place winners will be chosen by series writer and director Dean DeBlois. Entry deadline is May 28.

Disney’s Meta Take on ‘Rescue Rangers’ Finds Its Director with Lonely Island’s Akiva Schaffer
The mischievous chipmunk duo Chip and Dale will make their big screen debut in a live-action/CG hybrid take on their adventure-comedy TV toon. The characters debuted in 1943; the original Rescue Rangers 2D series launched in 1989. Dan Gregor and Doug Mand *Crazy Ex-Girlfriend, How I Met Your Mother) wrote the underwraps script.

Women Try to Break Cel Block Ceiling
“I do feel like there’s been a glass ceiling that I’ve been hitting up against. I feel like I have to justify myself and my position, or explain myself in more detail than my male colleagues have to. I think I have to work a little bit harder to prove myself.” — Marge Dean, President, Women in Animation.

’Spider-Man: Into the Spider-Verse’ Is Coming to Netflix This June
Sony Pictures Animation’s Oscar-winning feature will arrive on the streaming platform on June 26. Directed by Bob Persichetti, Peter Ramsey, and Rodney Rothman based on a story by Phil Lord, Spider-Verse centers on Afro-Latino Brooklyn teen Miles Morales who discovers he has Spider-Man’s powers, and gets caught up in an interdimensional team-up of parallel reality Spideys.

New ‘Wallace & Gromit’ Projects in the Works, Says Nick Park
The U.K. stop-motion icons will return to screens in the next couple of years, the Aardman Animations founder tells Hollywood Reporter. In this interview, Park reflects on favorite properties, and easing into its new employee-controlled business model. 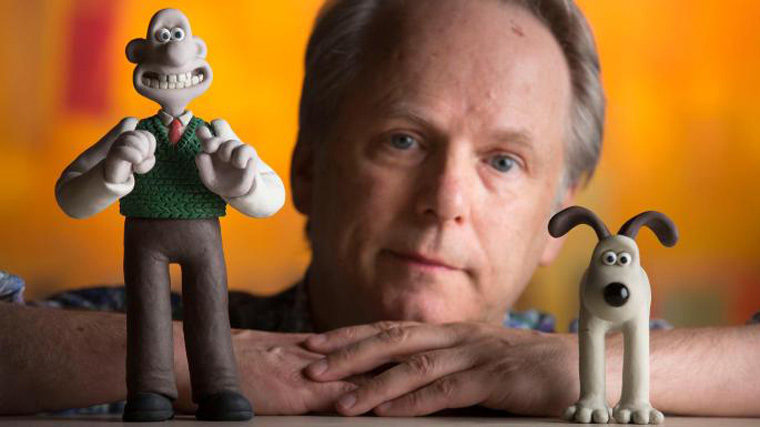