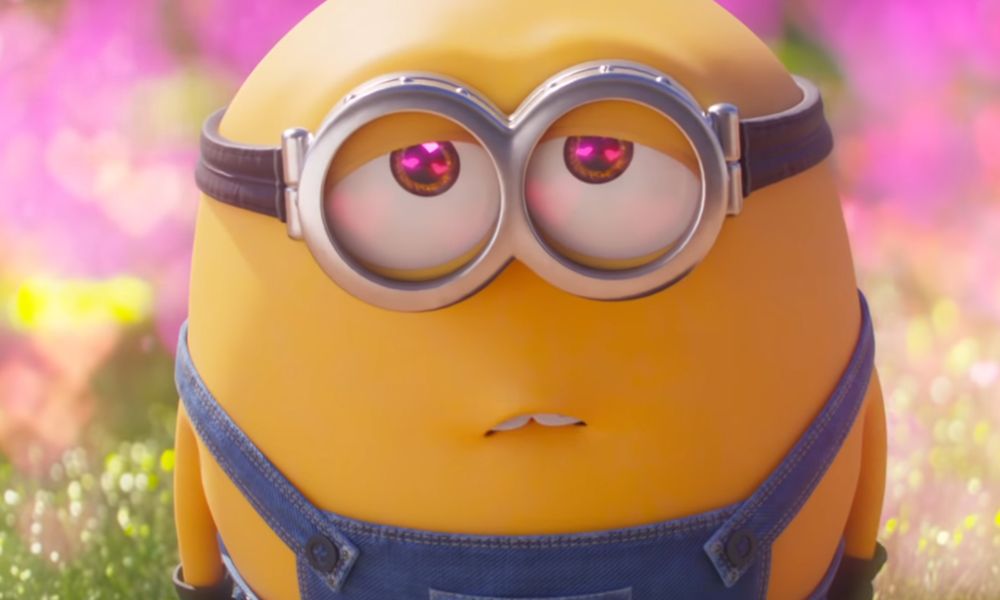 Apple TV+ Partners with Malala Yousafzai
The groundbreaking young Nobel laureate and women’s rights activist has entered a multiyear programming deal with streamer, which will span original dramas, comedies, documentaries, children’s series and, of course, animation, to inspire audiences around the world. Yousafzai is teaming with the platform through her new production company, Extracurricular.

“I believe in the power of stories to bring families together, forge friendships, build movements, and inspire children to dream,” said Yousafzai. “And I couldn’t ask for a better partner than Apple to help bring these stories to life. I’m grateful for the opportunity to support women, young people, writers, and artists in reflecting the world as they see it.” 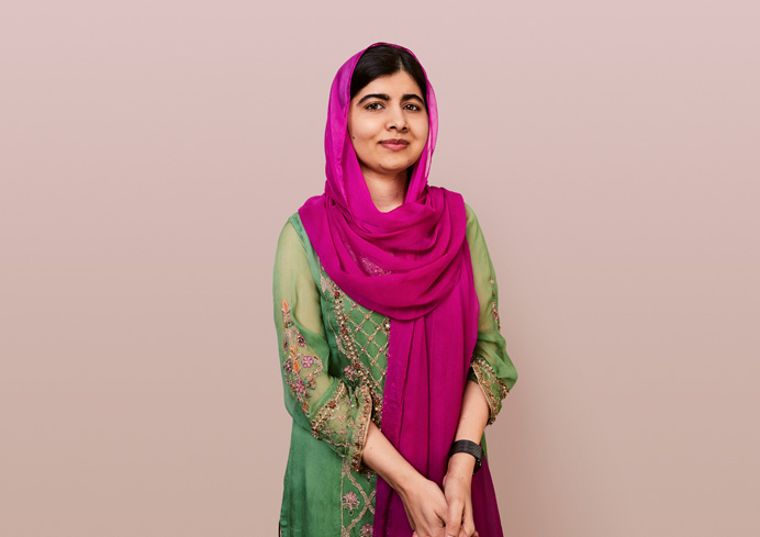 Learn more and support the campaign on Kickstarter.

Nominations for the 71st ACE Eddie Awards
The American Cinema Editors will recognize outstanding editing in 14 categories of film and TV in a virtual awards ceremony on April 17 (11 a.m. PT). Special honors will be bestowed on Spike Lee (Filmmaker of the Year), Lynzee Klingman, ACE and Sidney Wolinsky, ACE (Career Achievement Awards). The animation nominees are:

As Cartoon Movie 2021 comes to a close, we get an early look at the highly anticipated movie which adapts Haruki Murakami’s short stories into a digital 2D drama. Written and directed by Pierre Földes, the story unfurls as a lost cat, a voluble giant toad and a tsunami help an unambitious salesman, his frustrated wife and a schizophrenic accountant save Tokyo from an earthquake and find meaning in their lives.

New Europe Plucks ‘Yuku and the Himalayan Flower’
The adorable new family animated feature from Europe has been picked up by the sales outfit, which was attracted to its “graphic style and the film’s positive message,” Deadline reports. Starring a little mouse musician who leaves her castle basement home on a quest to find a legendary bloom, Yuku and the Himalayan Flower is directed by Rémi Durin (The Wind in the Reeds) and Arnaud Demuynck (The Horn Quartet), with graphics by Paul Jadoul (The Scent of Carrots). 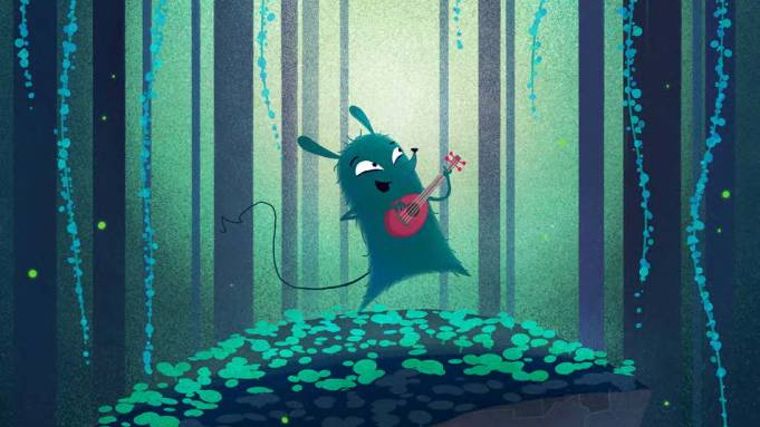 Yuku and the Himalayan Flower

‘Minions: The Rise of Gru’ Delayed Again
Universal is pushing back the release of Illumination Ent.’s animated villain origin story a full year, penciling in a debut for July 1, 2022, according to THR. Originally due out in summer of 2020, production on The Rise of Gru was shuttered at the Paris studio as COVID-19 sent the world into lockdown, and continued theater closures convinced the studio to snap up a solid 2022 release window instead of gambling on 2021.