Rick and Morty Made a Bizarre Appearance on ‘My Little Pony’
Two very intense animation fandoms have collided in a recent episode of Friendship Is Magic “Grannies Gone Wild” (oh no, Rick, no!!), creating an absolute supernova of geekery on Reddit. …Hold my calls.

NFB Shorts & Documentaries Head to China
National Film Board of Canada has signed two new deals with broadcasters and online platforms in China for some of its acclaimed animated (such as Howie Shia’s BAM) and documentary fair, which will available through CCTV-10 and Bilibili. Over 70 new and classic titles are included, with the majority to be available on the Bilibili platform for five years; the CCTV-10 deal was arrange via Hubu Media Group. The sales follow NFB’s participation in the Canada-China Joint Committee on Culture.

‘Yoko’ Heads to China via Huashi TV
Spanish-Russian preschool series Yoko has been licensed for online distribution in China by Beijing-based Jetsen Huashi TV, to be released on Tencent, Youku, iQiYi and 10+ other IPTV and OTT platforms. Commissioned by RTVE and ETB in Spain and produced by Wizart, Dibulitoon Studio and Somuga, the show relates the adventures of three children in a local park, focusing on outdoor play with a social curriculum blending friendship, nature and imagination. Yoko has recently been picked by Netflix across multiple territories, Nat Geo Kids (LatAm & Caribbean), BBC Kids (Canada), Nick Jr. (Italy), Canal Panda (Portugal), CTC and O! (Russia) and more. A second 14-episode season is due for completion this fall.

“Yoko has proved to have mass global appeal,” said Dominic Gardiner, CEO of Jetpack Distribution, who brokered the deal. “It contains elements that preschool kids really love including magic and adventure. It also highlights the value of play and delivers positive messages.”

Cartoon Network USA: Vishnu Athreya Promoted to Senior Vice President of Programming
The former VP of Program Scheduling is now charged with series development for Boomerang USA, while still overseeing scheduling, acquisitions and programming placement on Cartoon Network’s and Boomerang’s linear and digital platforms. Vishnu will remain at the Atlanta HQ and will continue to report to Rob Sorcher.

CALL FOR ENTRIES REMINDER: Festival TOFUZI 2018
Films for adult and kids, shorts, student films, TV series, and many more competition categories are open for submissions until June 1, 2018. The 10th edition will be held in Batumi, Georgia from Oct. 1-6.

WATCH: ‘Unbelievable!!!!!’ Trailer – Starring Snoop Dogg
An utterly bonkers, Trekkie-inspired sci-fi parody adventure is coming, starring the inimitable Snoop Dogg opposite co-producer Nichelle Nichols — one of more than 40 former Star Trek actors appearing in the film! From husband and wife filmmakers writer/director/EP Steven L. Fawcette and producer/actress/EP Angelique Fawcette (Archangel Films), the film follows the crazy exploits of four offbeat astronauts (one is a marionette) who travel to the Moon on a rescue mission but soon find themselves trying to save the Earth from Plant Aliens! 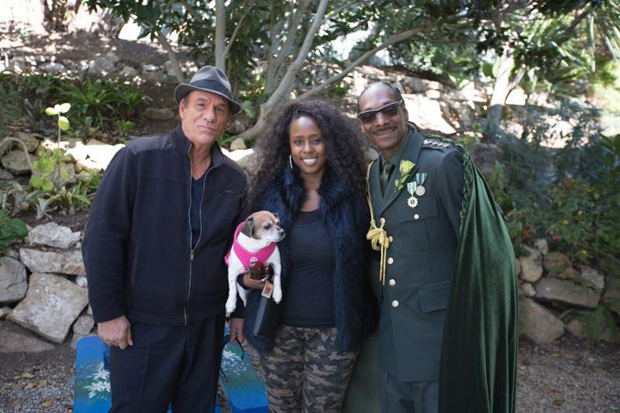 Robert Davi, Angelique Fawcette, and Snoop Dogg on the set of Unbelievable!!!!! 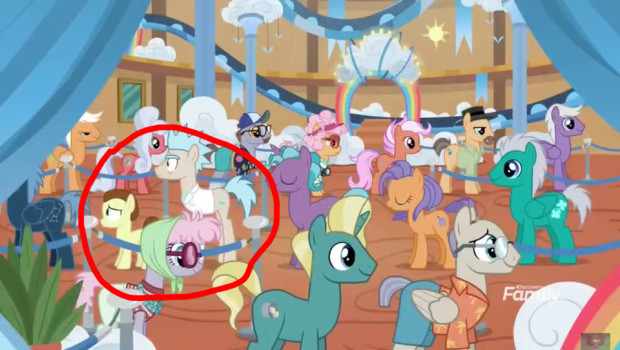 Rick and Morty appear in My Little Pony 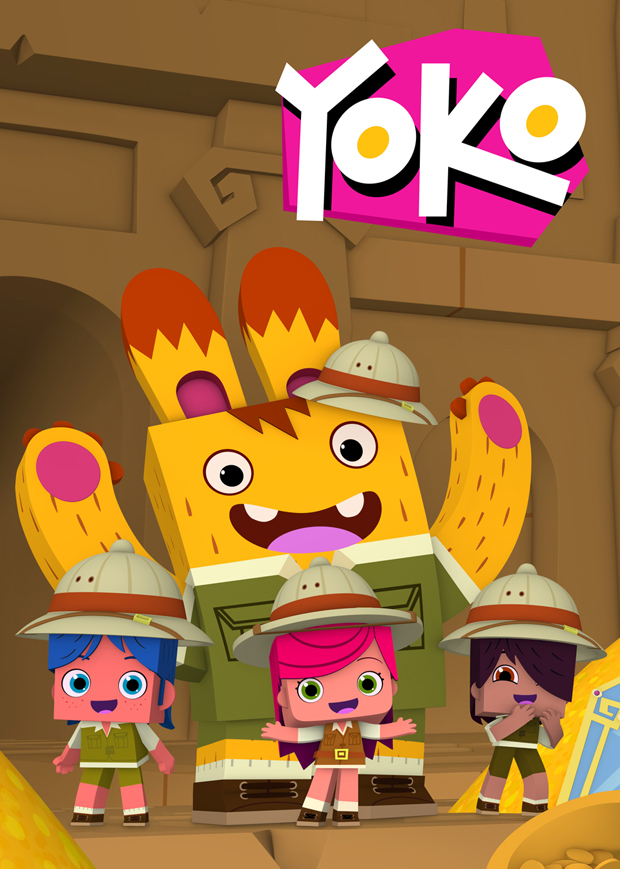