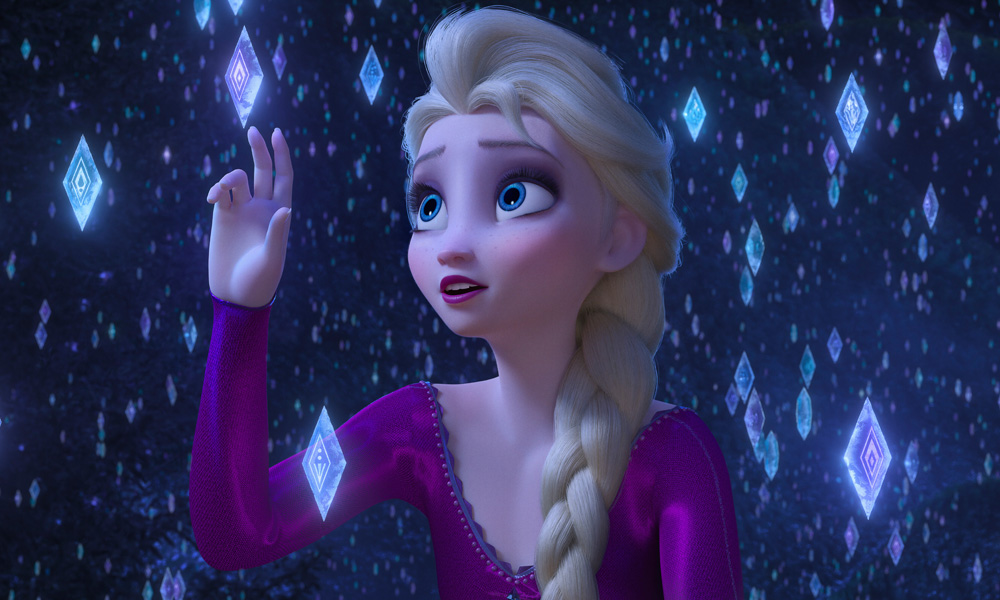 WATCH: Disney+ Togo Official Trailer
Get whisked away to the sweeping landscapes of Alaska and caught up in some serious VFX flurries in Togo, directed by veteran cinematographer Ericson Core. The Disney+ original movie, based on a true story, debuts Dec. 20.

When a deadly epidemic strikes Nome, and the only cure is more than 600 miles away, the town looks to champion dogsled trainer Leonhard Seppala (Willem Dafoe) to help transport an antitoxin serum. Seppala turns to Togo, an unassuming, undersized and aging Siberian husky, to be his lead. His wife (Julianne Nicholson) has championed Togo since his days as a mischievous puppy who could dig himself out of any situation — literally and figuratively — and Seppala, having observed Togo’s loyalty and tenacious spirit, knows Togo offers his only chance of surviving this mission. Undaunted by the massive storm heading their way or his wife’s urging him not to go, Seppala and Togo set out a harrowing, historic journey.

‘Locke & Key’ Debuts Feb. 7 on Netflix
The live-action adaptation of Joe Hill and Gabriel Rogriguez’s best-selling IDW comic-book series follows the sinister events as the three Locked siblings and their mother move into their ancestral home after the mysterious murder of their father. They soon discover that Keyhouse is full of magical keys that may be connected to his death. As the Locke children explore the different keys and their unique powers, a mysterious demon awakens — and will stop at nothing to steal them.

Viacom and CBS Corp. Are Officially Back Together Again
Having first merged in 1999 and broken up in 2005, the new ViacomCBS teamup will collect cable, broadcast, film and publishing outlets under one roof, as things continue to head up in a highly competitive media landscape. Announced in August, the merger is valued at $30 billion.

Sony Pulls PS4 Ad after Animation Plagiarism Claims
The lineup music video released by Sony Interactive Entertainment Japan Asia features clips from multiple PlayStation video game titles as well as animated sequences between clips which appear to have been traced from a variety of sources, from Cartoon Network’s Steven Universe The Movie and Adult Swim’s FLCL to student films. DualShockers reported that the animation director is Kevin Bao, who has been accused of plagiarism previously.

Latest Sony PS4 Lineup Music Video is a rip of many animations from all around the world ……
(Steven Universe, FLCL, Gobelins, Souviens Ten-Zan …).
The video is now offline : https://t.co/LPWyFWzEEw
But you can still find it online : https://t.co/KfS79oRrs5 pic.twitter.com/6Q0hrFK2AT 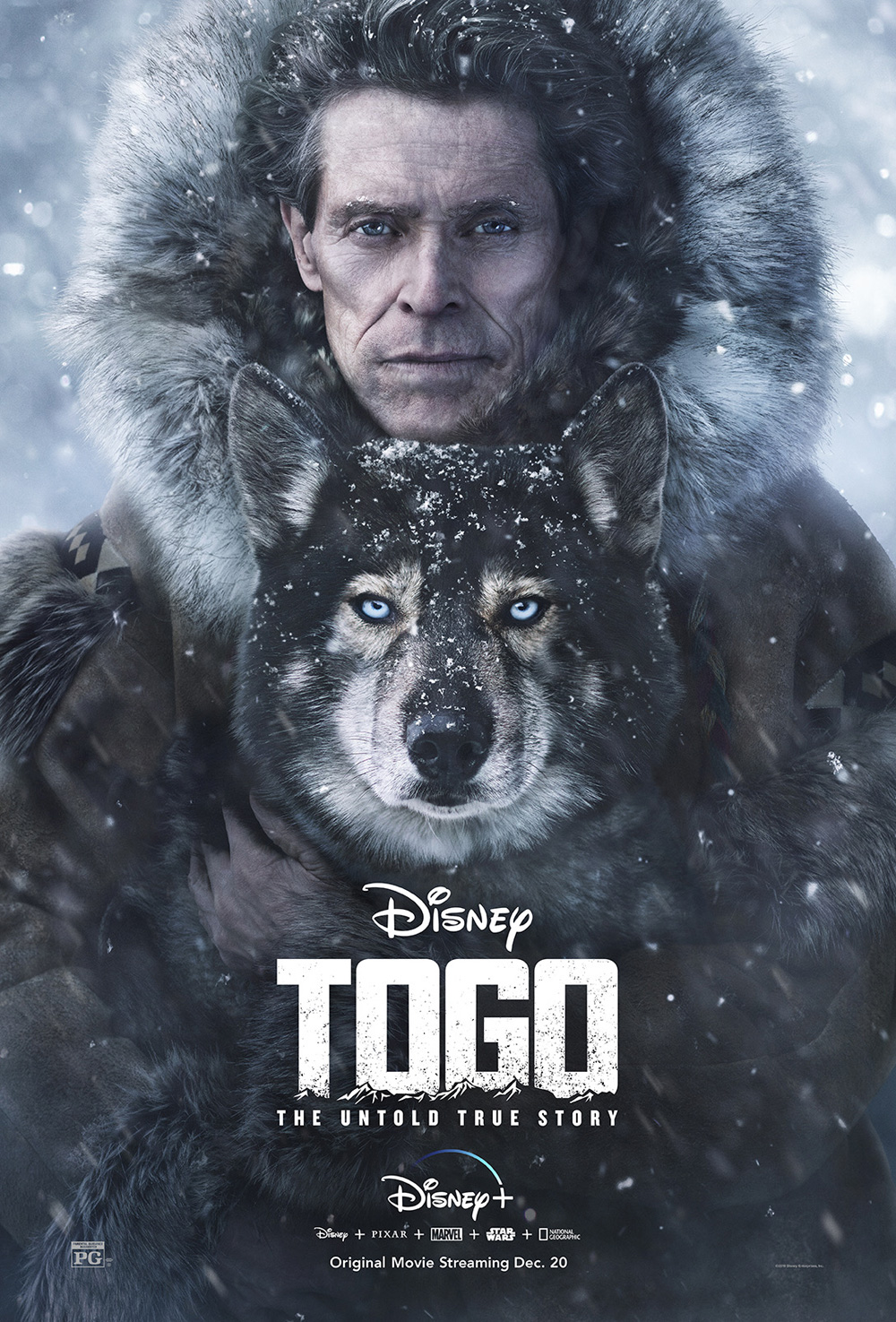 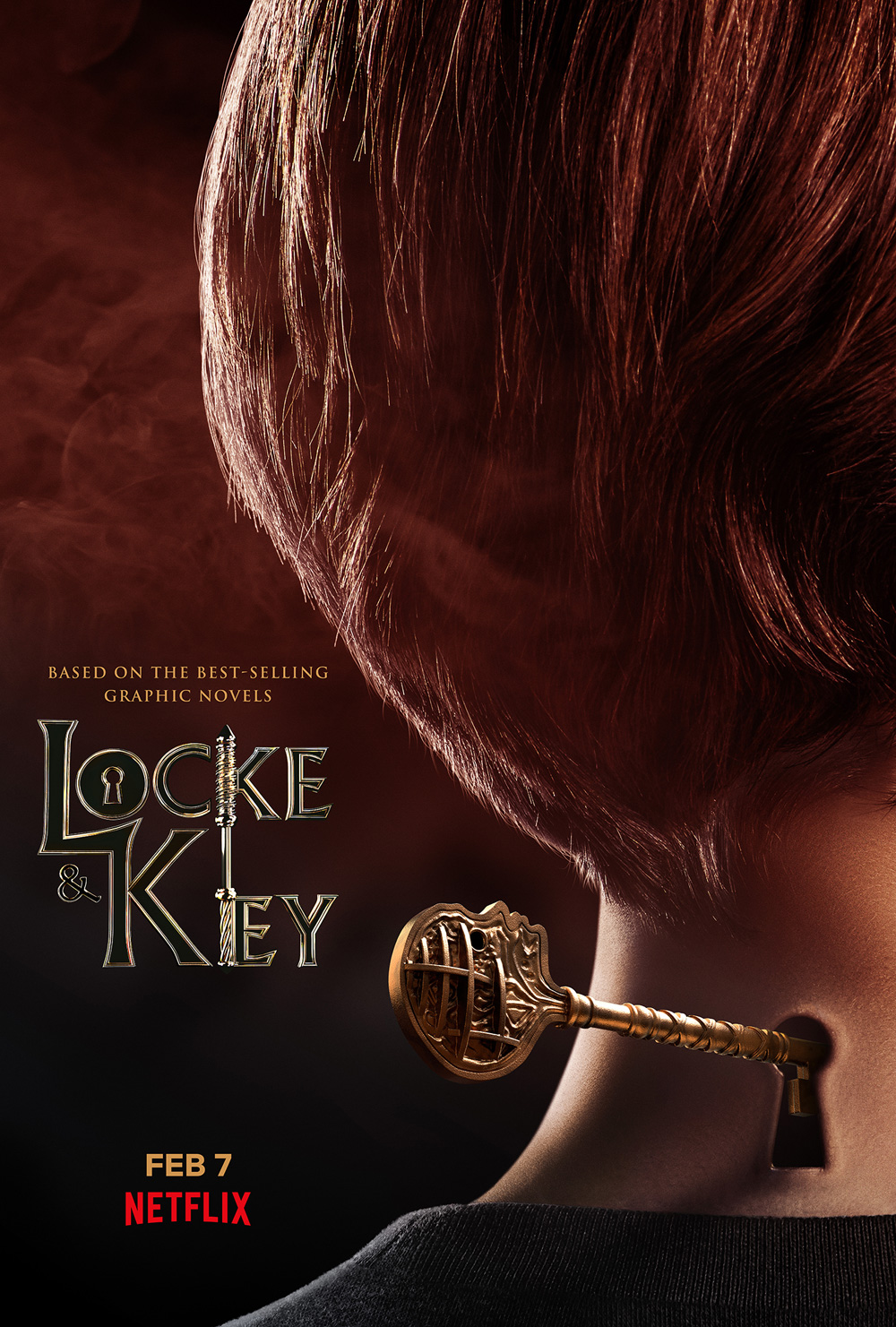