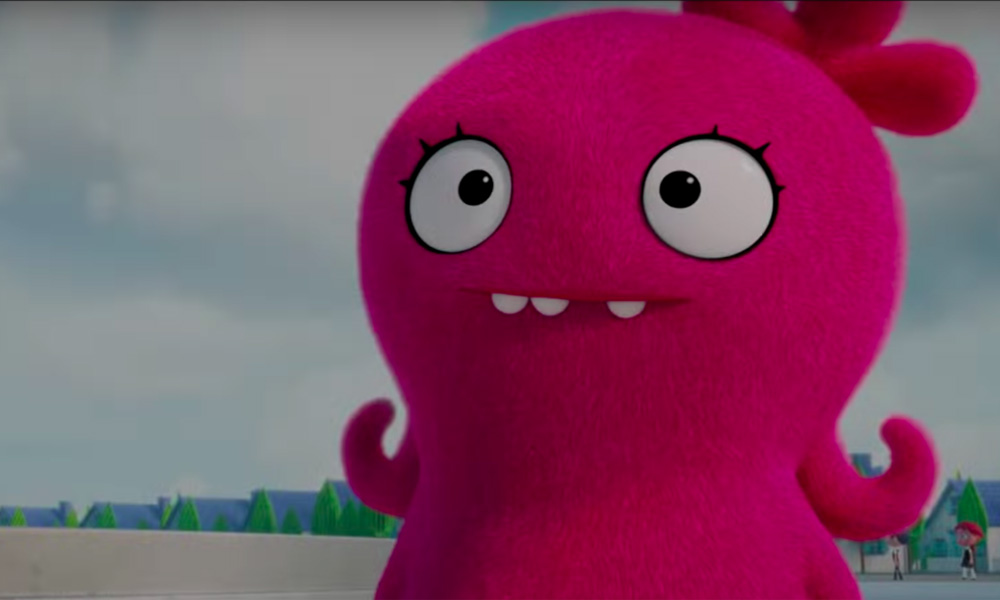 Attention Hayao Miyazaki Fans: Studio Ghibli Is Hiring Digital Painters
New painters will work with the man himself to put the finishing touches on How Do You Live? The gig starts October 1 and will last at least 1.5 years; salary depends on experience starting at $2,236/mo. Requirements: Experience with 2D animation software, Japanese language skills, Japanese resident as of May 31 and at least 20 years old.

CALL FOR ENTRIES: Animage 2019
The 10th Int’l Animation Festival of Pernambuco will be held in Recife, Brazil Oct. 11-10. Featuring both competitive and non-competitive screenings, the fest is calling for films utilizing any and all animation techniques and tackling any theme. Deadline: July 2, 2019.

In a career spanning more than 25 years, Mindel has worked with many of the industry’s most acclaimed directors including Ridley Scott, Tony Scott and J.J. Abrams. He is best known for his work on such blockbuster action films as Enemy of the State, Mission: Impossible III, Star Trek (2009) and The Force Awakens.

The residency began April 29 with hands-on student workshops and a special screening of The Force Awakens (2015), followed by a Q&A with Mindel, at the James Bridges Theater on the UCLA campus. The residency will continue for the remainder of the 2019 academic year. Established in 2000 by UCLA TFT Prof. William McDonald, the Cinematographer-in-Residence program is sponsored by the Eastman Kodak Company.

“Dan Mindel’s body of work as a cinematographer is an impressive representation of his technical skill and artistic talent. He is a supreme visual storyteller and our students will learn so much from his extensive experience as a premier director of photography. He has a generous spirit and we are grateful for his enthusiastic willingness to share his knowledge with this generation of young filmmakers and those still to come.” — McDonald.

DreamWorks’ ‘The Prince of Egypt’ Stage Musical Sets London Premiere Date
Directed by Scott Schwartz (The Hunchback of Notre Dame) and featuring music and lyrics by Stephen Schwartz (Wicked), the stage adaptation introduces 10 new songs along with five from the movie, including Oscar winner “When You Believe.” The 32-week London engagement begins February 25, 2020.

Why ‘UglyDolls’ Wasn’t Beautiful at the B.O.’ with $8.5M Opening
Deadline offers a post-mortem on STFfilms’ lackluster animation debut based on the toy brand craze, which reportedly had a $45-53 million production cost. The star-studded family flick was definitely the underdog with Avengers: Endgame still in theaters and has yet to open in China, home to production partner Alibaba. STX is also planning a series spin off for Hulu in 2020. 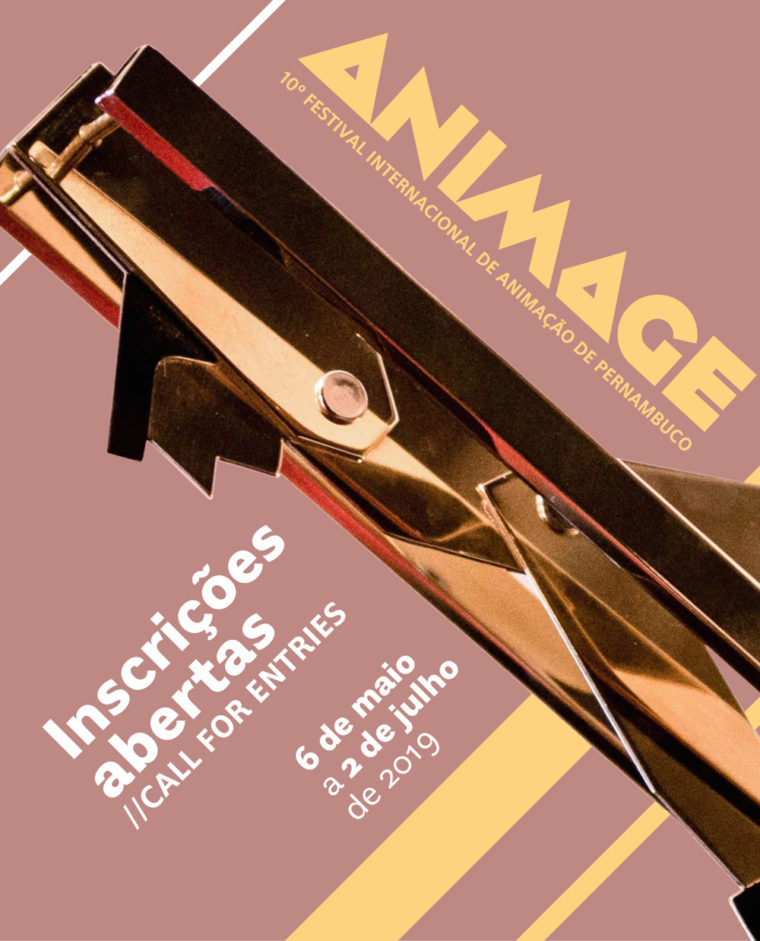 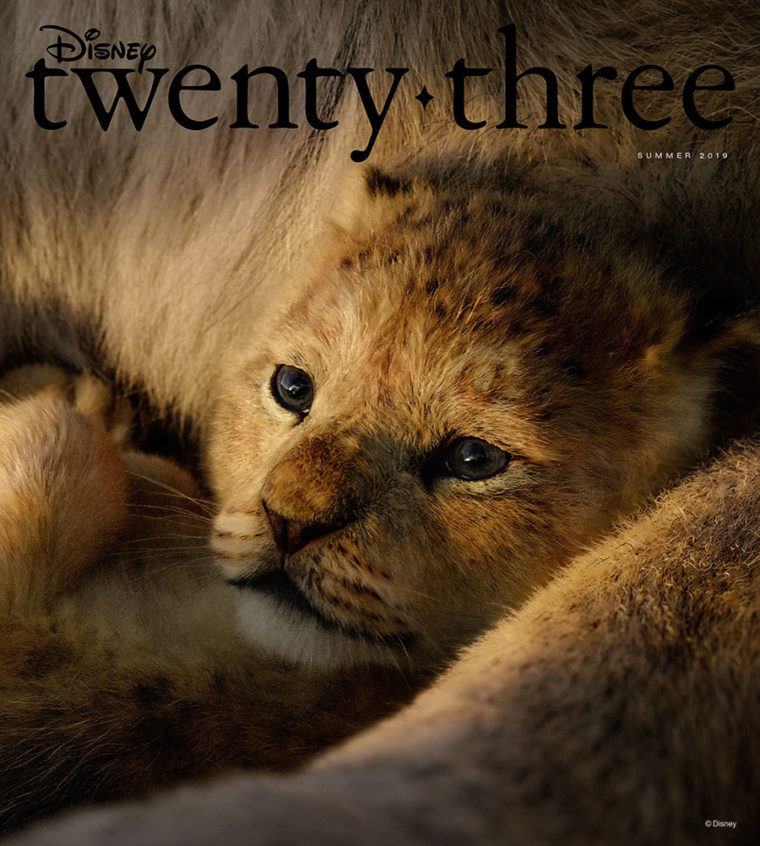 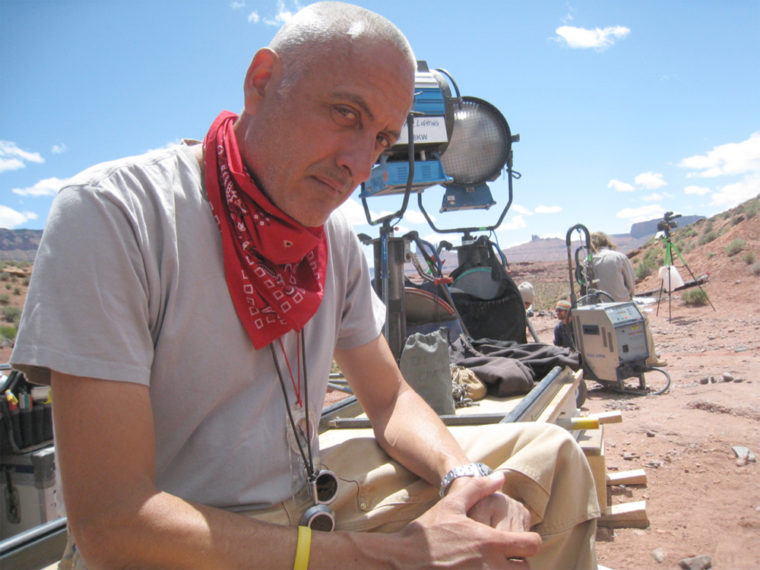