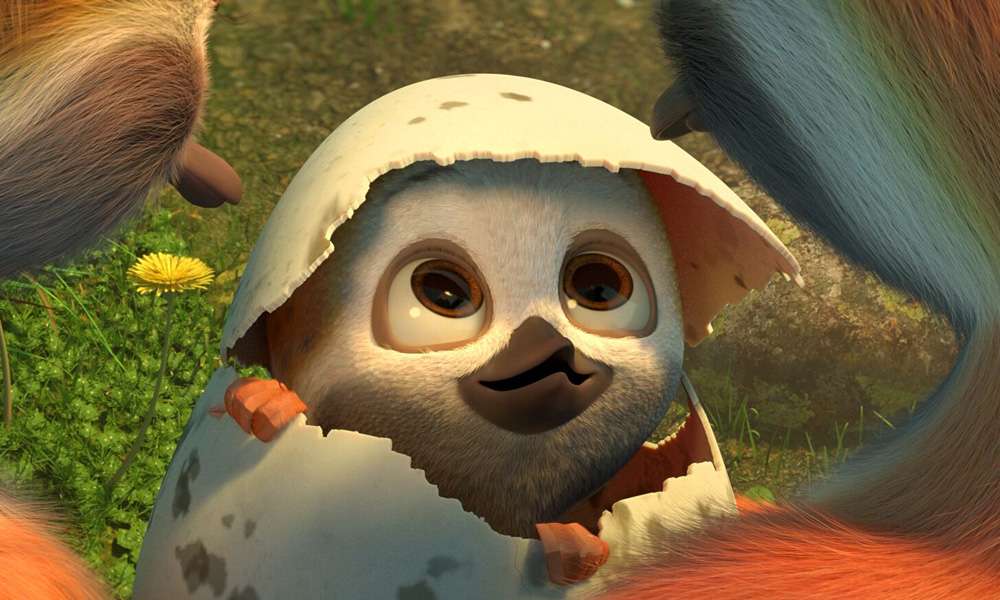 ’Star Trek: Discovery’s Sonequa Martin-Green Joins LeBron James in ‘Space Jam 2’
Variety has learned that the actress, who got her big break in AMC’s Walking Dead, is in talks to play James’ wife in the hybrid animation flick — coming to theaters July 16, 2021. Terence Nance, creator of HBO’s Random Acts of Flyness, is directing, with Black Panther director Ryan Coogler producing with James and his partner Maverick Carter (through their SpringHill Entertainment banner).

Jorge Gutierrez Talks ‘Maya and the Three’ as Netflix Highlights Animation Strategy
The director of Reel FX’s Book of Life and Google Spotlight’s Son of Jaguar is preparing a 4.5-hour epic inspired by Mesoamerican mythology for the streaming giant, set to launch as a series of half-hour episodes in Summer 2021.

A Look at Hinge over the Past 10 Years
Founded by Alex Tysowksky, Michael Kuehn and Roland Gauthier, the Portland, Ore. animation and vfx shop has delivered work for clients such as Toonami and Microsoft as well as whimsical original projects like their Game of Thrones-inspired shorts Snow Knows.

Inside the Portland Studio Behind the Highly-Anticipated Reimagining of ‘Pinocchio’
The Oregonian takes us on a tour of L.A.-based ShadowMachine’s (The Shivering Truth, BoJack Horseman) Pacific Northwest outpost and dives into the Oregon city’s rich stop-motion history, the challenges of the medium and Guillermo del Toro’s long-awaited feature project.

WATCH: ‘Ploey’ Official Trailer
When he gets separated from his family, Ploey, a young flightless plover chick, must undertake a dangerous journey to a legendary valley in order to save his loved ones from falling prey to the evil falcon. Starring John Stamos (Full House) and Sean Astin (The Lord of the Rings), Ploey flies exclusively to DIRECTV Cinema on March 28; in theaters April 26. 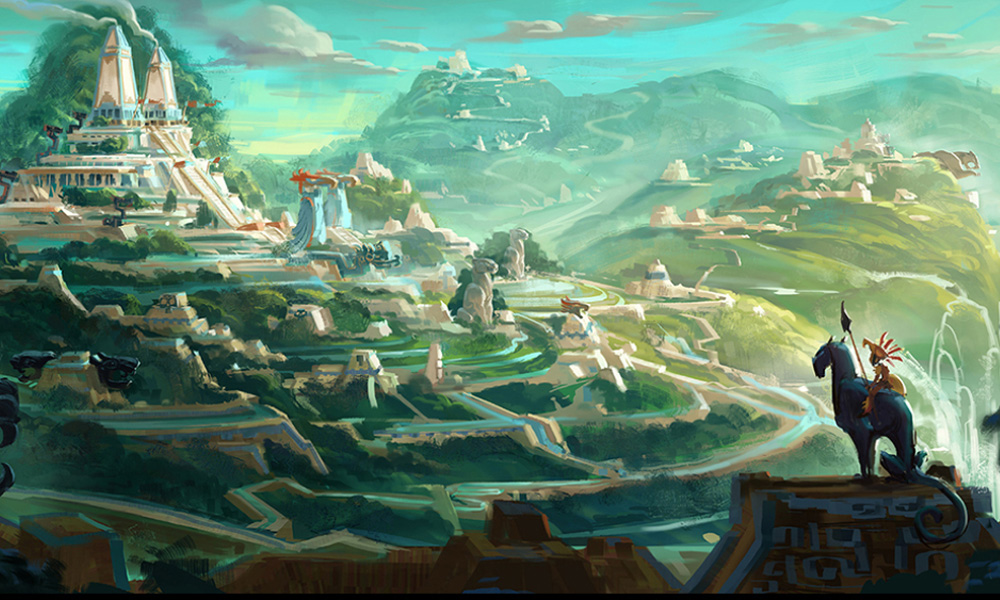 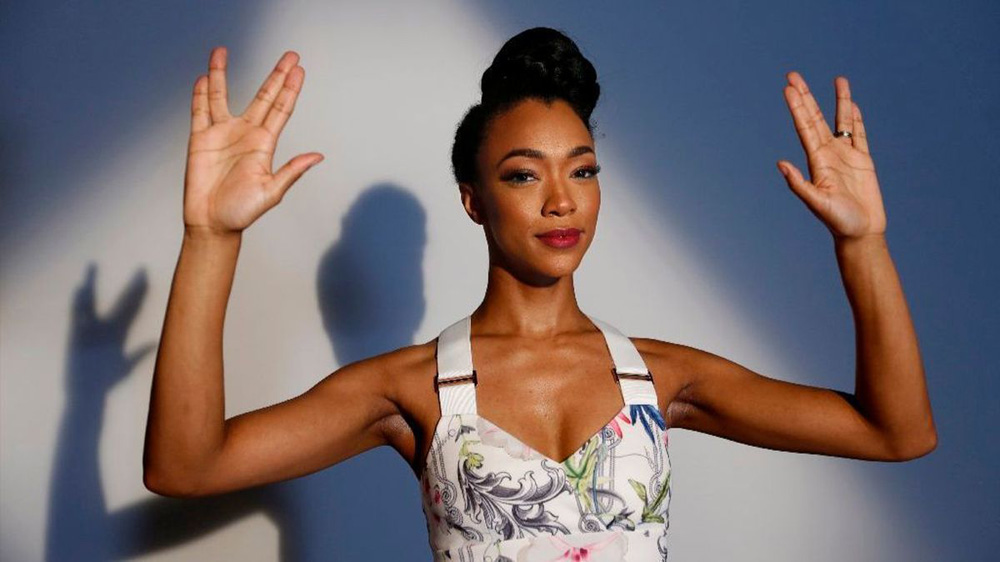