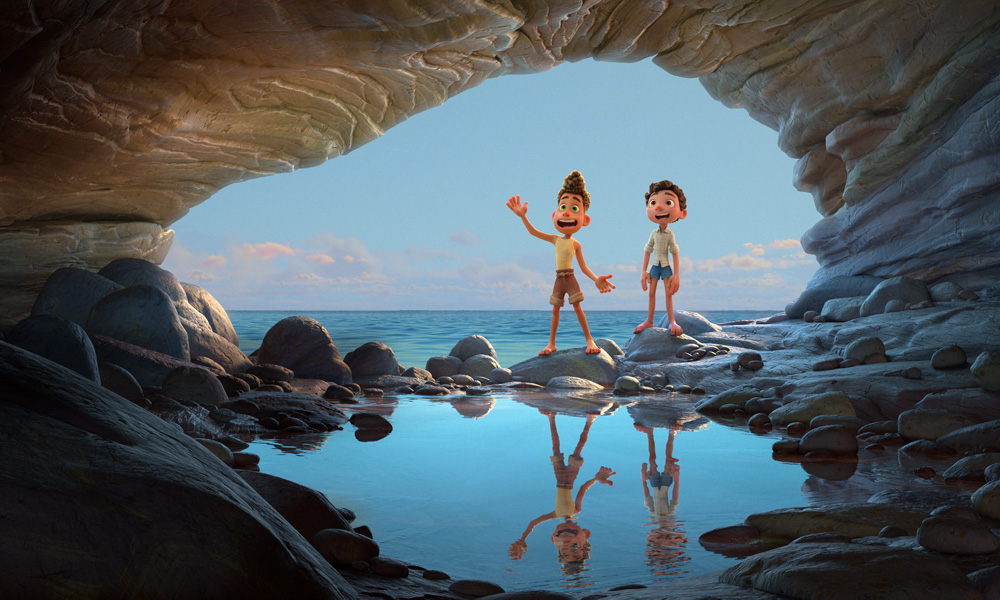 Several Pixar staffers spoke anonymously to BusinessInsider about the release tactic taken for Oscar-winner hit Soul — amid mass COVID theater shutdowns — and this summer’s Luca, despite the cautious reopening of movie theaters. Unlike Disney’s Raya and the Last Dragon and Mulan, the Pixar titles are included with regular Disney+ subscriptions. Here’s what employees shared:

Tubi to Expand Programming Slate with Fall 2021 Launch of Original Content
The FOX-owned free streamer will begin rolling out stand-alone feature-length Tubi Originals this fall, and is planning to debut 140+ hours of all-new content, including documentaries, premium indie genres titles and animated productions from FOX Ent.’s Emmy-winning studio Bento Box (more info TBA). The news coincides with the one-year anniversary of FOX’s acquisition of the AVOD platform, which registered a record-setting TVT of 798 million hours in the first quarter of this year (+54% year over year) and a platform-best of 276M hours TVT in March. Over 2.5 billion hours of content were streamed on Tubi in 2020. 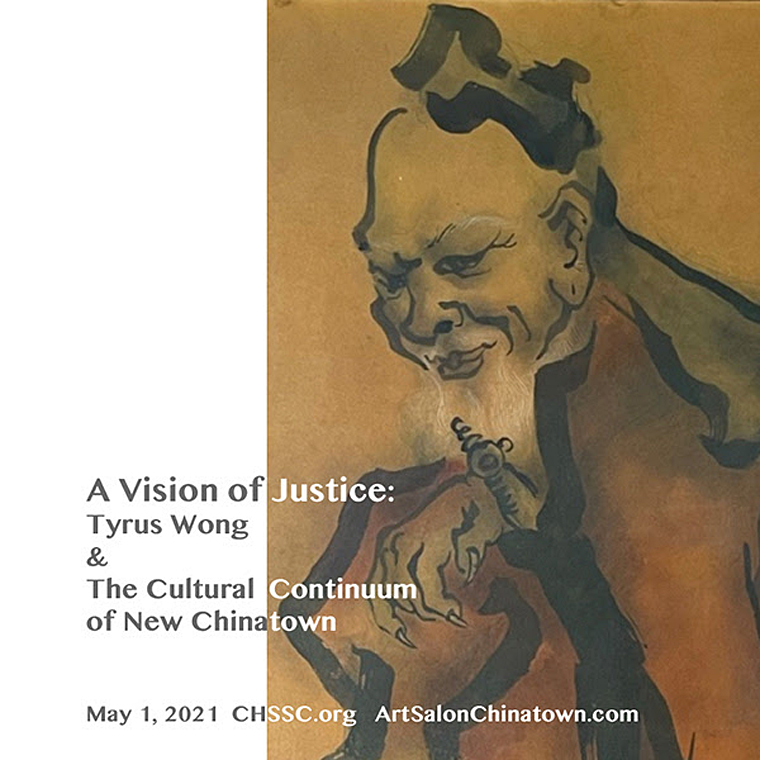 A Vision of Justice: Tyrus Wong & The Cultural Continuum of New Chinatown

Virtual Exhibition of Tyrus Wong Watercolor
Hung in L.A.’s New Chinatown, the numinous painting of Chinese philosopher Confucius by Disney Legend and prominent Chinese-American artist Tyrus Wong (1910-2016) is available to view online through the support of the Louie Family Foundation. The exhibition was launched May 1 to mark the start of Asian Pacific Islander Heritage Month. Join curator Sonia Mak, artist/comedian Kristina Wong and attorney/arts advocate George Yin for a discussion about the relationship between Wong and the painting’s patron, immigration lawyer Y.C. Hong, on Wed. May 5 at 7 p.m. PT.

DC FanDome Is Returning in 2021
The global, virtual event which offered fans a first look at some of the brand’s biggest new movies, games, shows and comics garnered more than 22 million views across 220 countries and territories last time around. The next edition has been scheduled for October 16 this year. Details TBA!

‘The Dig’ – Union VFX Reel
See how the London studio helped bring to life the story of modern British history’s most famous archaeological discovery — the Anglo-Saxon burial ship at Sutton Hoo, uncovered in 1939. In addition to constructing in 3D, rotoscoping and grading the iconic mounds, Union animated the life-threatening collapse of one of the mounds over Basil Brown (Ralph Fiennes) as well as the dramatic crash of an RAF spitfire into a nearby river. The Dig co-stars Carey Mulligan as Edith Pretty. James Etherington-Sparks was the film’s VFX supervisor. The movie is available to stream on Netflix. See more of Union’s work at www.unionvfx.com.

‘The Elfkins – Baking a Difference’ Wins Bavarian Film Award
Germany’s Akkord Film is celebrating the Best Animated Feature Win at one of the country’s most prestigious cinema celebrations — animated productions are only awarded for special achievements. Directed by Ute von Münchow-Pohl, the movie introduces the folkloric gnomes of Cologne who once helped humans with household chores, until a meanspirited tailor’s wife chased them out — and tells the story of their return. 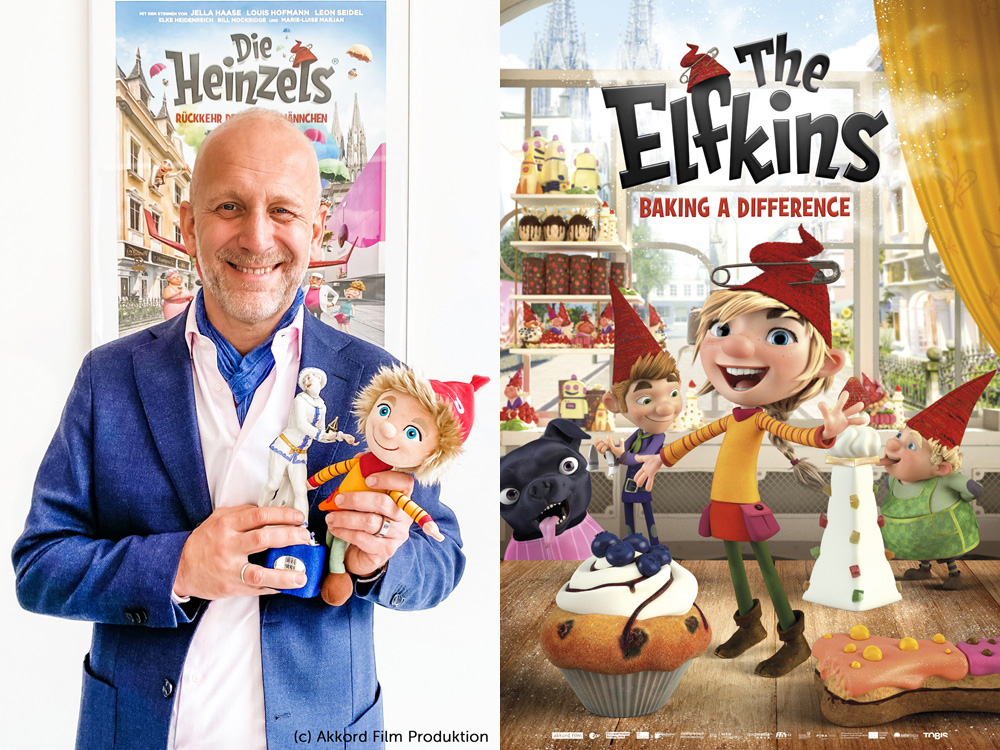 “Every year at Animation Masters Summit we give away the Legend Award to a legendary animation master in recognition of their life-long contribution to Indian Animation. Prof. Nina Sabnani is one of the most revered figures in Indian animation today. She is like a guru to all of us in the fraternity. As a pioneering woman animator, she is also an inspiration for hundreds of young women who aspire to join this industry,” said P. Jayakumar, CEO, Toonz Media Group. “Mr. Ketan Mehta, who is being awarded the Special Contribution Award, has helped put the Indian animation community on the global map by founding one of the most successful animation studios in India. He also played a significant role in fostering new talent by establishing the Maya Academy.” 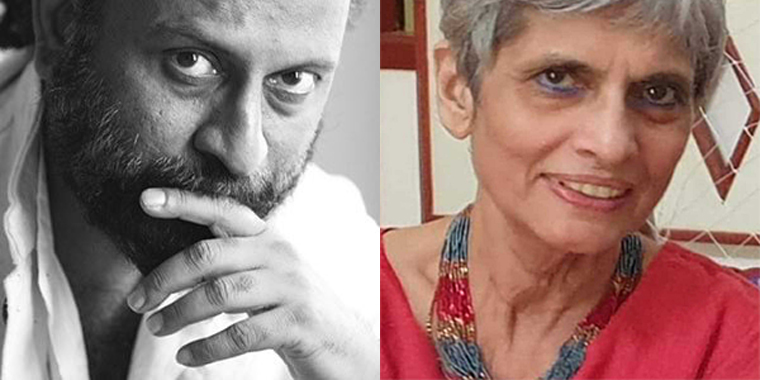 “Network hours watched went up 941% week-over-week to 349,735 hours. Unique users went up 1,841% week-over-week to 1,858,434 uniques. New application installs went up 465.9%, as we saw growth across all viewing outlets including televisions, tablets, mobile phones, computers, and game consoles, as well as growth across all the viewing platforms of Kartoon Channel!, including Apple, Android, Roku, Amazon, You Tube, Samsung, LG, and others, with full episode viewing exceeding industry norms as well. We can already see the 2nd weekend dramatically building on the 1st.” 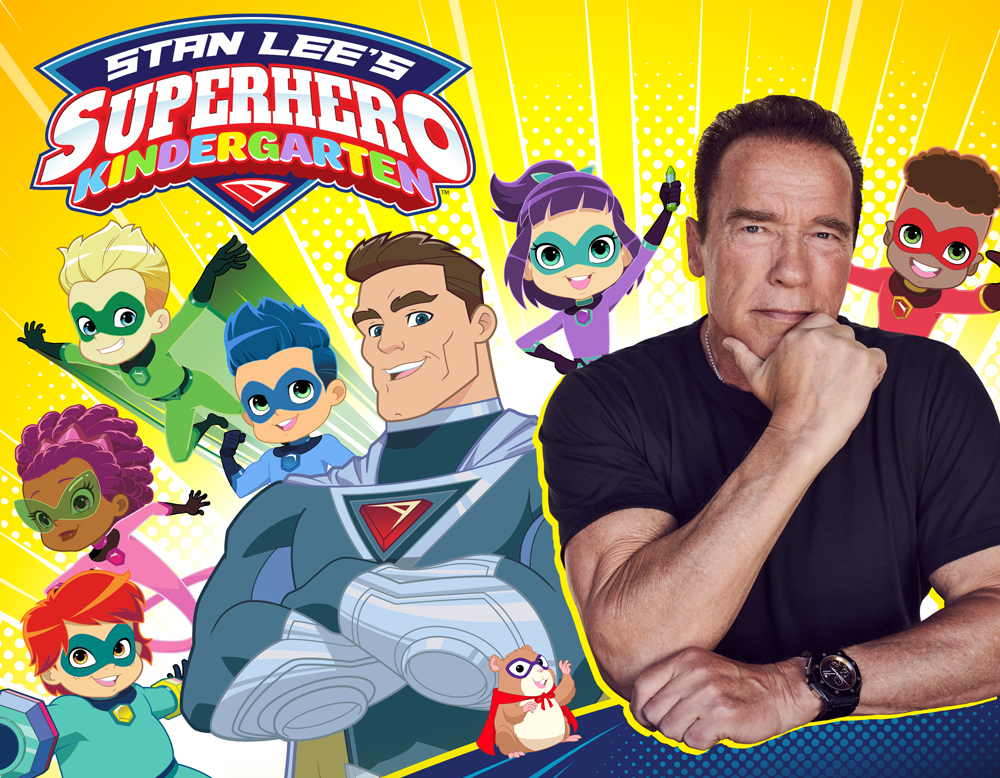