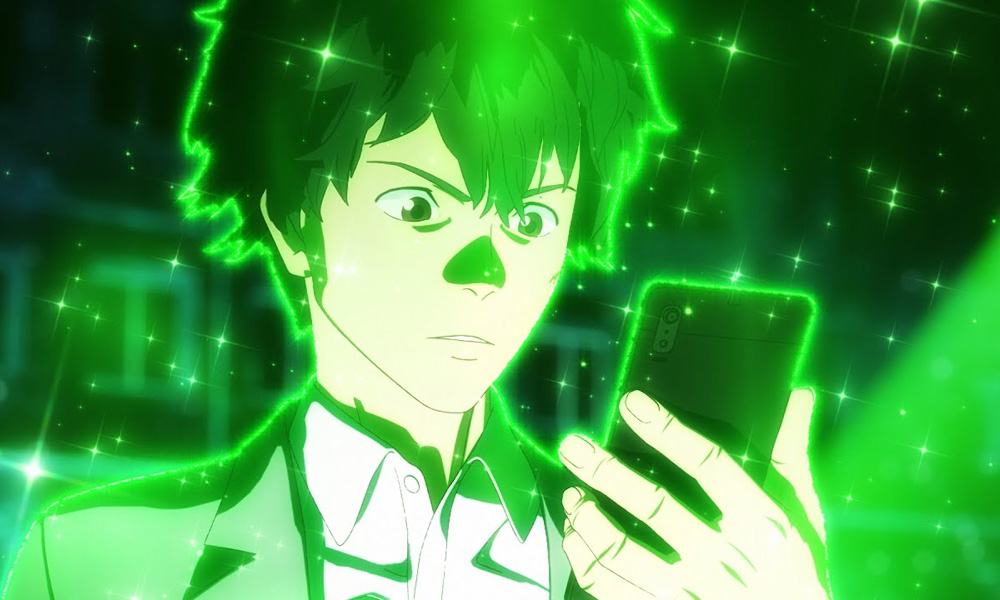 Amy Pascal Leaves Sony for Universal
After 30 years with Sony Pictures, the fierce exec-turned-producer is ready to forge a new chapter at Universal.

Marvel Animation Senior VP Has His Eye on ‘War of the Realms’
“The one I’m really looking forward to that I think would be very interesting for us is War of the Realms,” Cort Lane told Newsarama. The comic book arc sees the evil Dark Elf Malekith leading an army of monsters from different worlds to conquer the Ten Realms of Marvel’s Asgardian universe.

Sanrio Strikes Book Deal with the Spice Girls
The collaboration with Mr. Men and Little Miss — Little Miss Spice Girls books and merch — launches ahead of the group’s upcoming tour.

’Ingress the Animation’ Is Finally Out on Netflix Worldwide
The new anime series inspired by the mobile AR sci-fi game from Pokemon GO developer adds a fantasy shine to the battle between opposing factions for control of “XM” (exotic matter) — a fictional type of energy which grands certain humans special abilities.

Peter Mayhew, Original Chewbacca of ‘Star Wars’ Dies Age 74
Mayhew died April 30 at his home in North Texas; a cause of death was not revealed in the family’s statement, but the beloved sci-fi film legend had undergone spinal surgery to improve his mobility last year. He is survived by his wife, Angie, and three children.

“He was the gentlest of giants. A big man with an even bigger heart who never failed to make me smile & a loyal friend who I loved dearly-I’m grateful for the memories we shared & I’m a better man for just having known him,” tweeted co-star Mark Hamill. 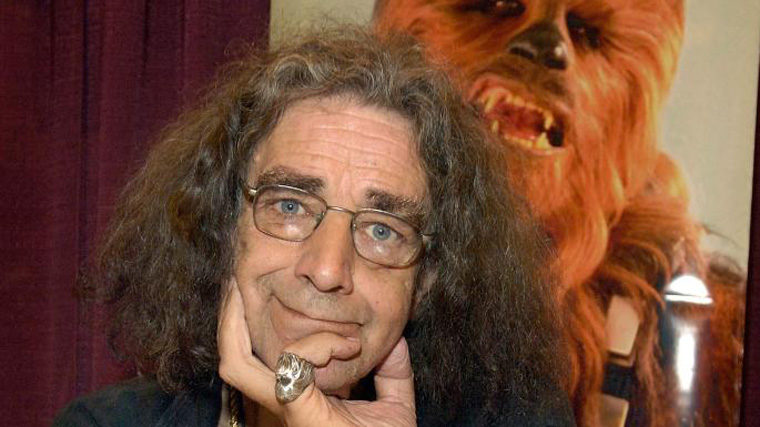 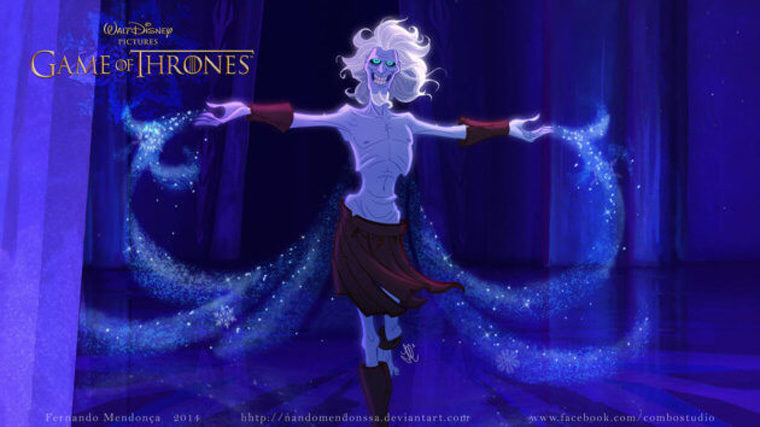