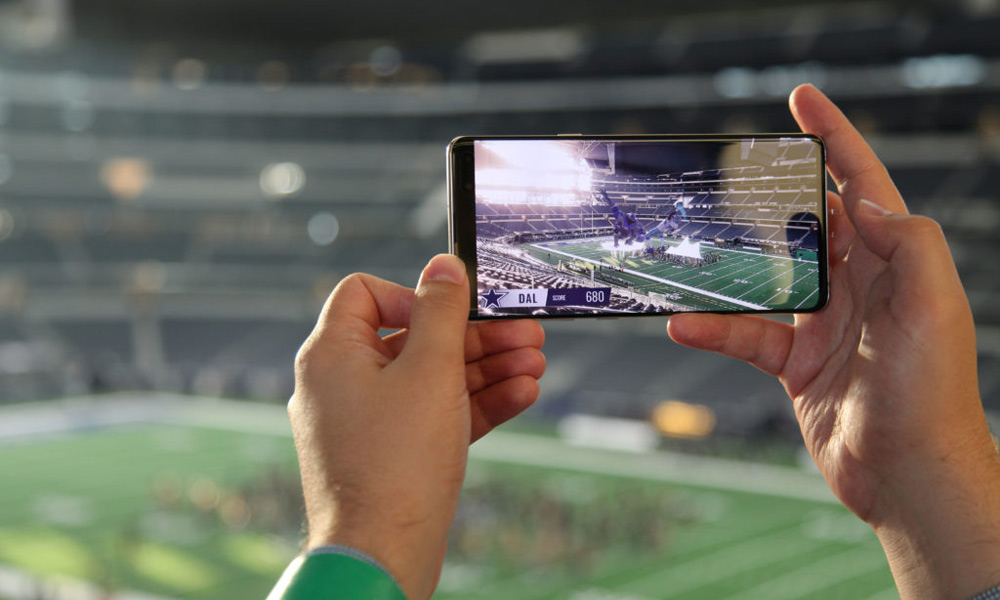 The Top 10 Animated Movies of All-Time (According to Rotten Tomatoes)
Disney-Pixar dominates the list, which counts down as:

CALL FOR PROJECTS: MIFA Pitches 2020
Writers, directors and producers with an animated project in development are encouraged to submit their short film, feature film, TV series/special or digital experience. Selected projects will be able to participate in a Training Workshop with expert coaches, get free access to MIFA, pitch to over 200 professionals during the 2020 Annecy event and compete for an official prize — such as financing, residency, pre-purchase, etc.

Nexus Studios Launches Gilda AR
The world-first, proprietary suite of tools and techniques solves the critical challenge of augmented reality by creating “AR-ready” locations that have been mapped in order to experience multiple realities on top of that location. Gilda delivers believable hyper-realistic experiences, most recently evidenced by its launch of Samsung’s recent epic AR activation at AT&T Stadium, home to the Dallas Cowboys. Gilda is pioneering the use of new Visual Positioning System technologies such as Scape and 6D.AI to accurately locate us within the real world. The platform’s innovation is in scanning the environment to create an accurate digital twin from the resulting photogrammetry. Then in-engine tools allows Gilda to bring to life engaging content and experiences in the real-world location.

“Imagine you could use any environment as a blank canvas for a compelling and interactive digital experience. With Gilda, you can do just that. Gilda enables users to experience the next level of augmented reality through captivating storytelling, which includes hyper-realistic characters and environments. Whether it be utilized in gaming, sports, theme parks or museums, the potential for “Enhanced Location” activations is now endless, with Gilda as the key to unlocking the future of location-based augmented reality.” — Chris O’Reilly, co-founder, Nexus Studios

’Queens of Animation’ Excerpt on Brenda Chapman
Vulture shared the section of Nathalia Holt’s highly anticipated book in which the Brave director discusses the “boys club” culture she encountered — which inspired her to carry a business card which jokingly listed her title as “Token Female Pixar Story Artist” and, later, “Token Female Director.”

“Sometimes women express an idea and are shot down only to have a man express essentially the same idea and have it broadly embraced. Until there is a sufficient number of women executives in high places, this will continue to happen.” — Brenda Chapman

Toy Association Unveiled 2020 Toy of the Year Finalists
In contention for awards in 16 categories as well as the overall TOTY honor are 114 toys and games which have made a mark this year. The program is also part of fundraiser for The Toy Foundation. Between now and Jan. 5, 2020, the public can visit www.ToyAwards.org to vote for their favorite toys, browse toys, download shopping lists for the holidays and enter for a chance to win one-of-16 toy prize packages.

Nominated for License of the Year are: 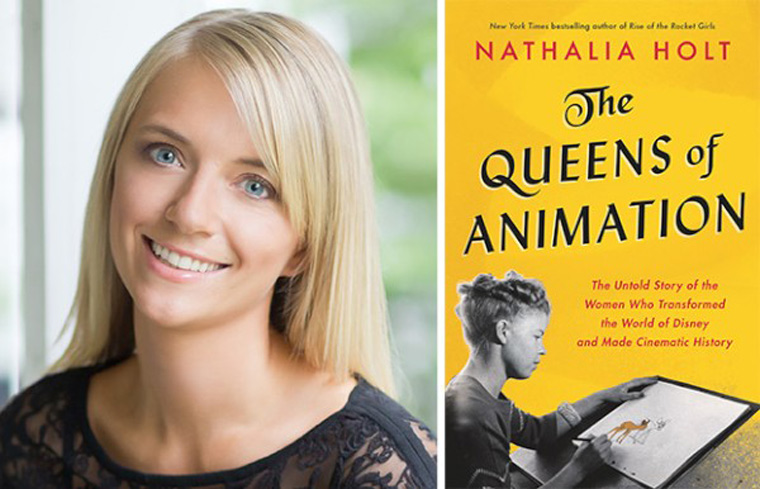