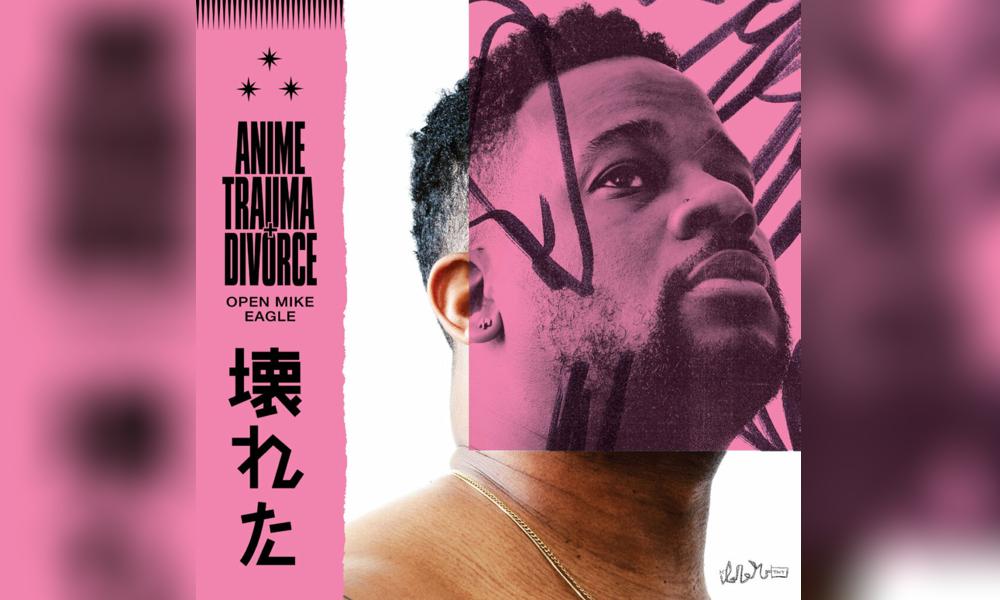 All children’s content will be handled by the East Coast-based National Academy of Television Arts and Sciences, which oversees the Daytime Emmy Awards. “If you’re a children’s program that debuts on Netflix, how can you tell whether that was historically going to go into nighttime or the daytime? It’s been causing a little bit of confusion,” says Maury McIntyre, President & COO of the West Coast-based Television Academy, which handles the Primetime Emmys.

This year’s children’s program winners (the non-competitive category only requires two-thirds approval from voters to be awarded) were puppet fantasy The Dark Crystal: Age of Resistance (Netflix) and docuseries We Are the Dream (HBO), which beat out animated series Star Wars Resistance (Disney Channel). 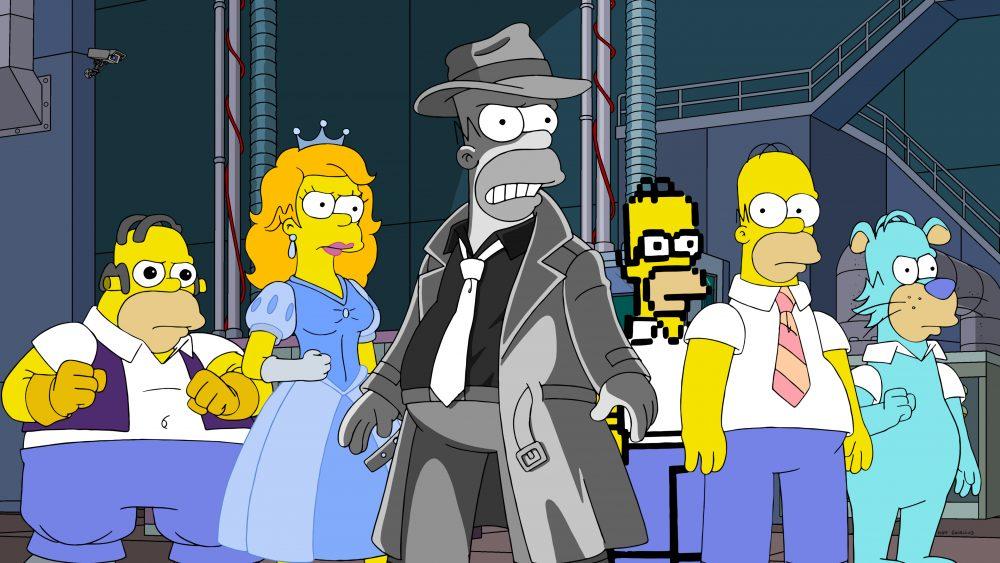 ‘The Simpsons’ Ratings Surge with “Treehouse of Horror”

Fox’s Sunday night animation block returned in force after the World Series, with the 31st Halloween special episode delivering a 2.2. rating for adults 18-49 and 6.48 million viewers. A lead in from Sunday night football (SF vs. Seattle) buoyed the block, carrying over into season highs for Bless the Harts (0.9; 2.55M viewers) and Bob’s Burgers (0.7; 1.86M), and Family Guy rising by a tenth over its last episode premiere (0.7; 1.7M).

Portugal’s top toon event will go digital for its 44th edition, scheduled for November 9-15. Masterclasses, studio/school focuses, guest festival presentations and screenings will be adapted for the COVID-safe virtual plan.

Organizers of Belgium’s Anima Festival have confirmed the 40th edition will be held February 12-21, and are planning a virtual edition regardless of whether they are able to present programming in its accustomed Brussels venues. Highlights will include an anniversary retrospective of the fest and a celebration of stop-motion.

The Palm Springs International Film Festival Society announced that the 32nd edition will not take place next year, instead committing to reschedule for 2022, extending society memberships as well. An awards presentation for this year’s competition will be held Feb. 25, and the Oscar-qualifying ShortFest is still on the calendar for June 22-28. 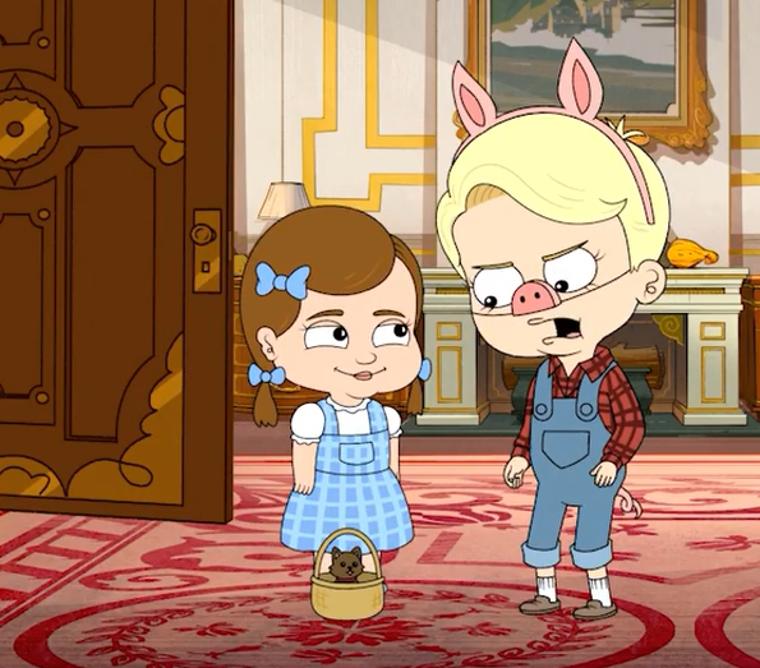 The Queen of the North is trying out a new palace, joining the royal line of comedian Gary Janetti’s new satirical toon The Prince. Turner will play the middle child of Prince William and Kate, Duchess of Cambridge (currently five years old), joining a previously announced cast which includes fellow GoT alum Iwan Rheon. The casting was announced with a Halloween-themed Instagram clip.

The rapper opens up to the Funimation blog about his latest album, Anime, Trauma and Divorce: “I’ve felt this undeniable connection between specifically the Black American ghetto, and I wish there was a better word for it … there’s something with marginalized people, people in high-pressure circumstances, there’s something about shounen anime that really resonates in those communities.”