CROWDFUND: Cartoonist Gahan Wilson in Need of Memory Care
The aging artist, whose cartoons were published in The New Yorker, Playboy, National Lampoon, Fantasy and Science Fiction and many others for more than 50 years, is now suffering from severe dementia and needs to be transferred to a memory care facility after losing his wife of five decades and caregiver, Nancy Winters. Wilson’s stepson, Paul Winters, is hoping to raise $100,000 to cover costs.

CALL FOR ENTRIES: Linoleum Int’l Contemporary Animation and Media Art Festival
Organized by Ukrainian studio Animagrad (part of FILM.UA Group), the festival will return to Kyiv for a sixth time from Sept. 4-8, exploring how people divided into numerous communities due to religious diversity, political stands and world outlooks continue coexisting. Animators can submit their works on the theme of “Common Ground” via FilmFreeway by May 15, 2019 to compete for $5,000 in prizes.

Industry Veteran Virendra Chauhan Joins 88 Pictures
One of the key figures in the establishment of Crest Animation and DreamWorks’ dedicated unit in Bangalore, the Indian animation & VFX luminary has come on board the studio which serves Netflix’s Tales of Arcadia series as VP – Production and Operations.

“Filmmaking journey gives me high where passionate group of people from all walks of life such as creative, technocrats, operations, support, come together with a single goal to create a product of endless passion, art and creativity. I have been fortunate to be a part of this journey so far and my next move had to be the one which not only challenges me to next level but also satisfies my desires to do more and offer more whatever I have learned so far in my career.”

Funko to Launch Children’s Book Series
Sterling Publishing is teaming up with the consumer products powerhouse to kick off the line in June along with new merch, exclusively at Barnes & Noble. The stories will be based on Funko’s designs and characters from the Wetmore Forest line of snuggly monsters like Bugsy Wingnut, Buttterhorn, Snuggletooth and Tumblebee. The partners will showcase the new series at the London Book Fair and Bologna Children’s Book Fair.

GKIDS will bring the charming family fantasy to U.S. theaters in a limited two-night engagement, April 22 & 23. More on the film here or head to the event site to view participating theaters and purchase tickets.

GKIDS and Fathom Events are kicking off GHIBLI FEST 2019 with this phenomenal Hayao Miyazaki film, screening April 7, 8 and 10. 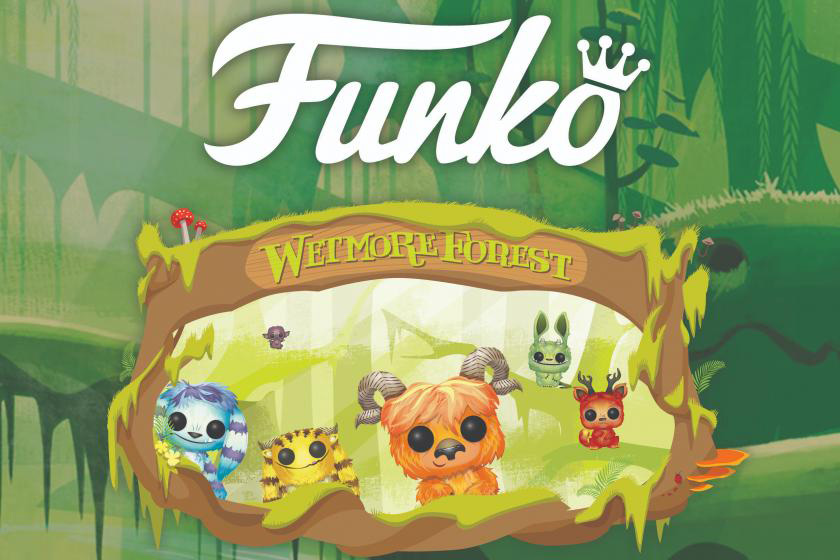 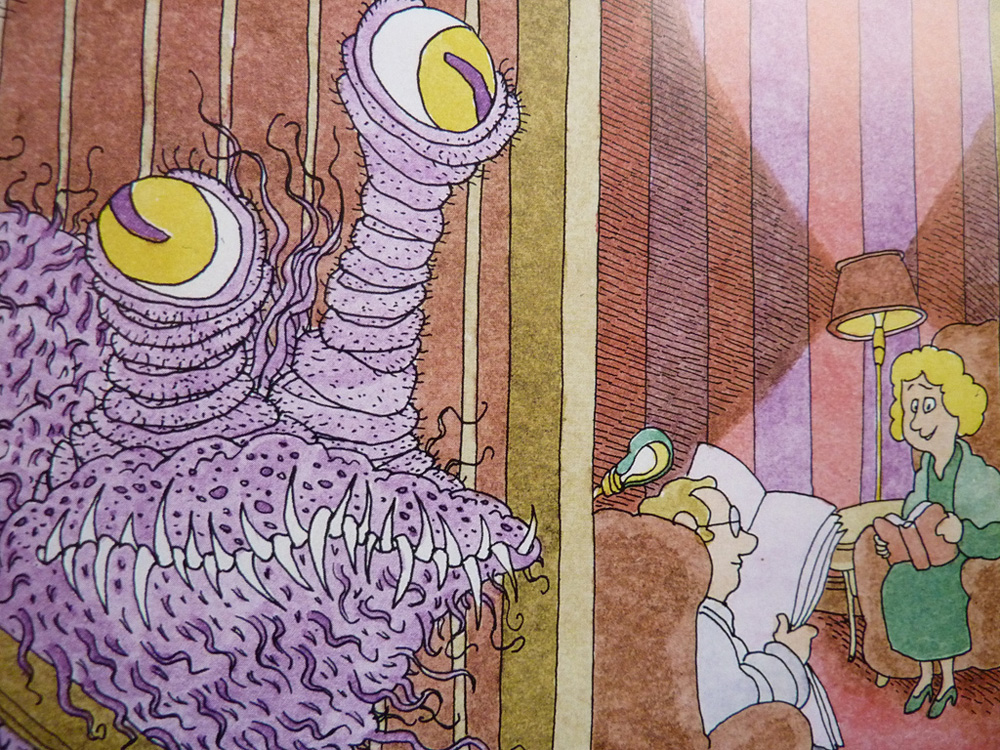