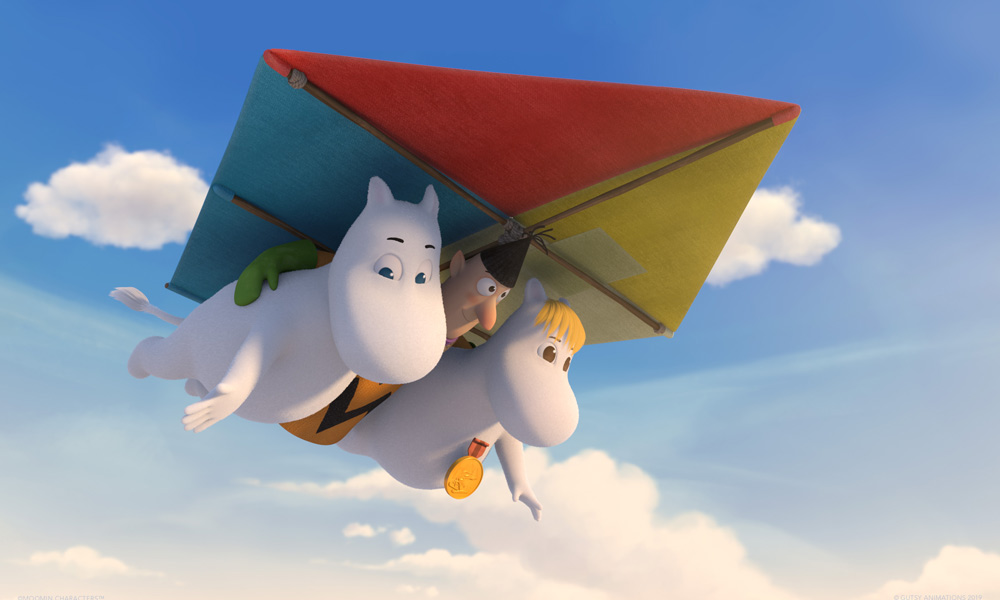 ‘Subway Surfers’ Is Most-Downloaded Mobile Game of the Decade
App Annie made the declaration as the SYBO/Kiloo title surpassed 2.7 billion downloads around the world. The accomplishment coincides with the debut of apparel from SUBSURF, the brand’s merchandising arm, in the U.K. through retailer NEXT. The franchise’s first extension, Subway Surfers Airtime, recently launched worldwide over Snapchat’s new Snap Games platform.

2020 will see the launch of radical new app MARK AR, utilizing Google’s ARCore technology, which allows users to create, collaborate discover and share AR art in real-world locations — and features SUBSURF imagery in various forms, including stencils (SYBO/iDreamsSky). Exclusive SUBSURF tees are set to hit shelves at Tesco (U.K.) in January. The first products from global master toy licensee Alpha Group will roll out globally in late spring. And SYBO has also taken an active role in the UN’s Playing for the Planet initiative.

“With the first series of Moominvalley, our ambition was to realise a fresh, contemporary retelling of Tove Jansson’s beautiful and adventure-filled Moomin stories, and to introduce audiences to Moomintroll and his magical world. The second series is our invitation to explore this world further. It broadens the focus from Moomintroll to the whole Moomin family – viewers will meet new characters, take on new challenges and come on exciting new journeys with our hero and his friends.” — Marika Makaroff, Creative Director/Exec Producer, Gutsy Animations

Giant Animation, BBC One and Magic Light Announce ‘Zog and the Flying Doctors’ for Christmas 2020
Following the soaring success of this year’s holiday special Zog, the studios will follow up with an adaptation of the sweet dragon’s continued adventures as penned and illustrated by Julias Donaldson and Axel Scheffler. The half-hour animation will be produced by Michael Rose and Martin Pope (Magic Light Pictures) and directed by Sean Mullen, with animation by Giant Animation (Dublin).

In the new film, Zog, Pearl and Gadabout are now a flying doctor trio, caring for creatures including a mermaid, a unicorn and a sneezy lion. However when bad weather forces them to land at the palace, Pearl is locked up by her uncle, the king. Zog and Gadabout try to set her free. However when their attempts fail, Pearl has to come up with the best way of all to regain her freedom. 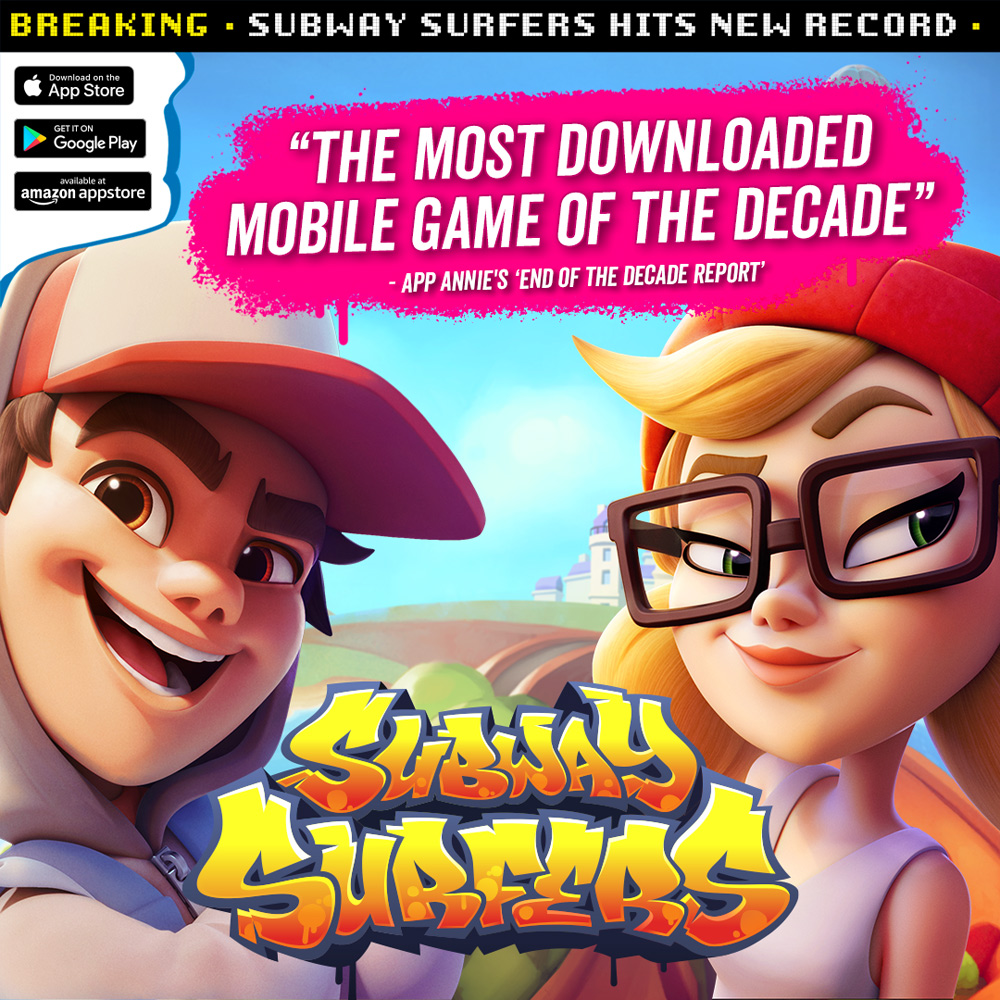 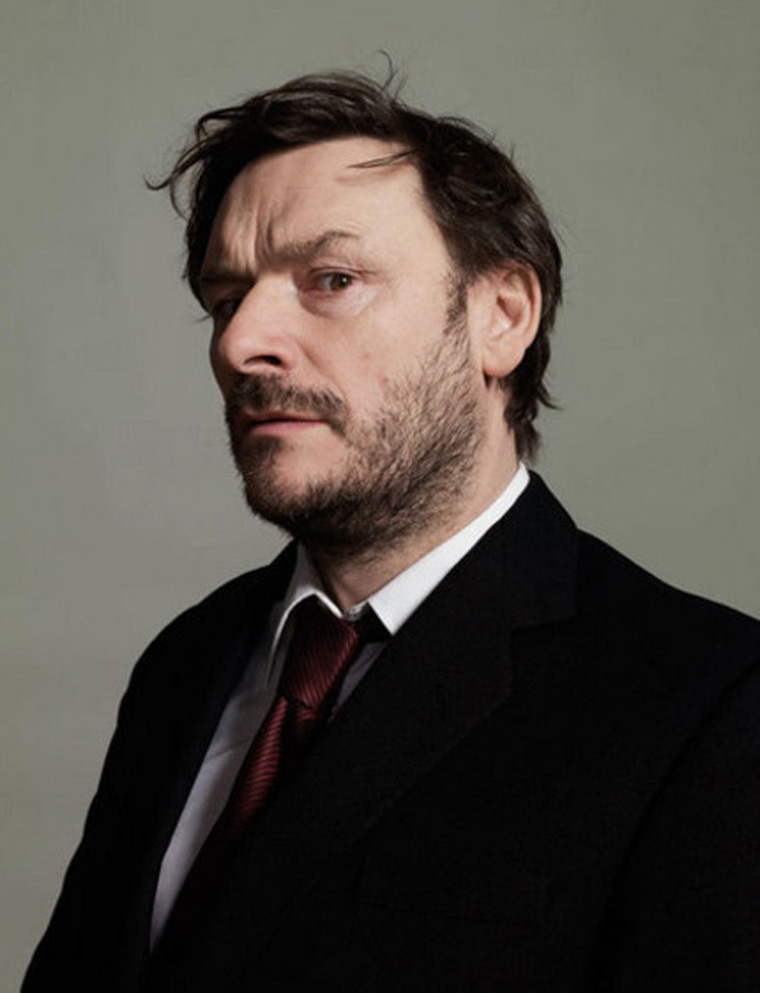 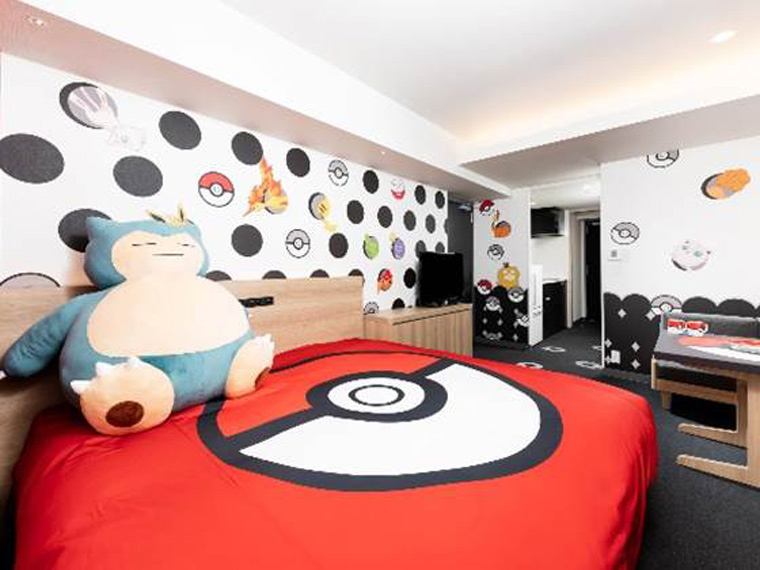