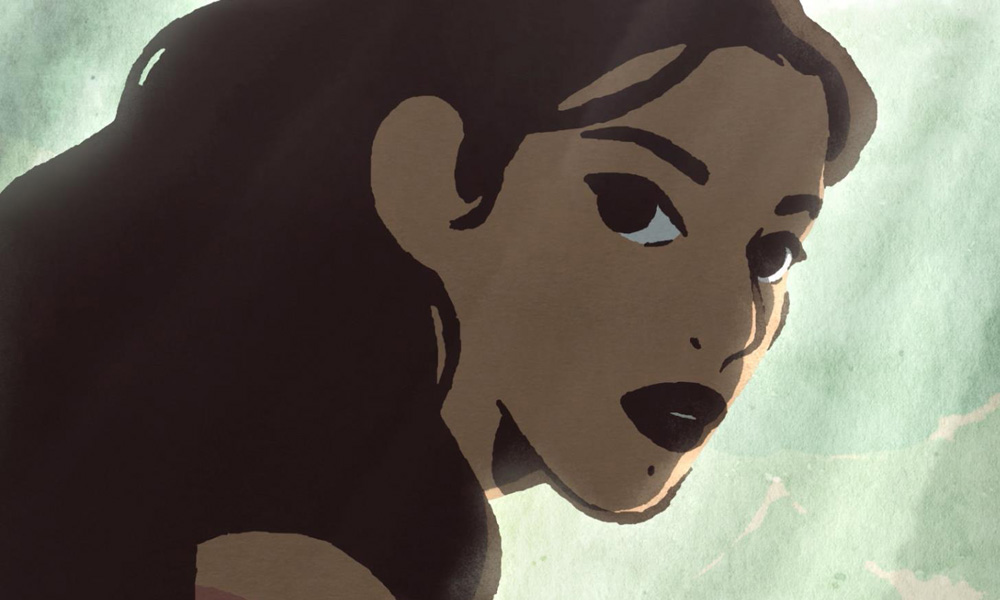 The Swallows of Kabul

’Family Guy’ Pits House of Griffin against ‘Game of Thrones’ in Battle for Emmy Votes
Fox is fighting for the glory of Quahog against the forces of Westeros in its annual Emmy mailer, which depicts Peter Griffin (first of his name) as Jon Snow on the Iron Throne, with a snarling dire-Bran at his side. The flyer reads “Due to a printing error, if you wish to vote for Game of Thrones, please check the Family Guy box on the animation ballot.”

“Now that we’ve used Game of Thrones for something work-related, we can all deduct our HBO subscription fees — which are perfectly reasonable given the amount of quality programming they offer week after week.” — Family Guy showrunners Rich Appel & Alec Sulkin.

’Detective Pikachu’ — Here’s How the Characters in the Film Look Side by Side with Their Originals
Verdict: Eevee is cute as a button, Magikarp is pretty darn accurate, and if I ran into an Aipom in real life I would defend myself with a flamethrower.

WATCH: ‘I Am Mother’ Official Trailer
A sci-fi thriller about a teenage girl (Clara Rugaard), who is the first of a new generation of humans to be raised by Mother (Rose Byrne), a robot designed to repopulate the Earth after the extinction of humankind. But the pair’s unique relationship is threatened when an injured stranger (Hilary Swank) arrives with news that calls into question everything Daughter has been told about the outside world and her Mother’s intentions. The Sundance selected movie premieres on Netflix June 7.

WATCH: ‘Brightburn’ Red Band Extended Diner Scene
(CW: Gore) What if a child from another world crash-landed on Earth, but instead of becoming a hero to mankind, he proved to be something far more sinister? With Sony’s Brightburn, the visionary filmmaker of Guardians of the Galaxy and Slither presents a startling, subversive take on a radical new genre: superhero horror. Stars Elizabeth Banks, David Denman, Jackson A. Dunn, Matt Jones and Meredith Hagner; directed by David Yarovesky; written by Mark Gunn & Brian Gunn. In theaters May 24.

WATCH: ‘The Swallows of Kabul’ English Trailer
The first English-language subtitled trailer for Zabou Breitman and Eléa Gobé Mévellec’s feature-length animation, ahead of its premiere in the Un Certain Regard program at Cannes Film Festival. Read more about the movie here. 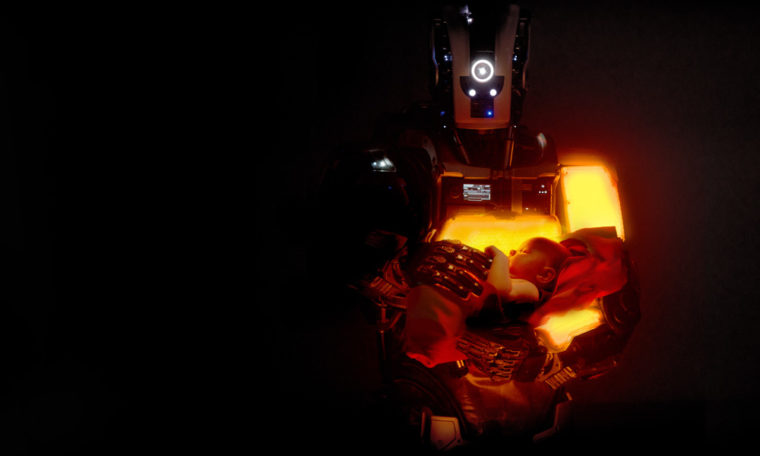 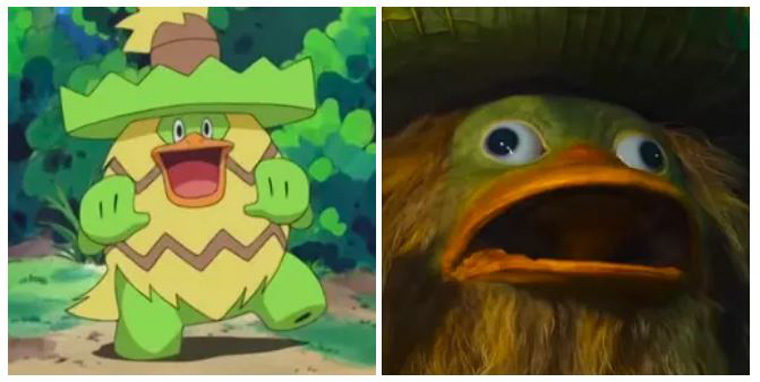