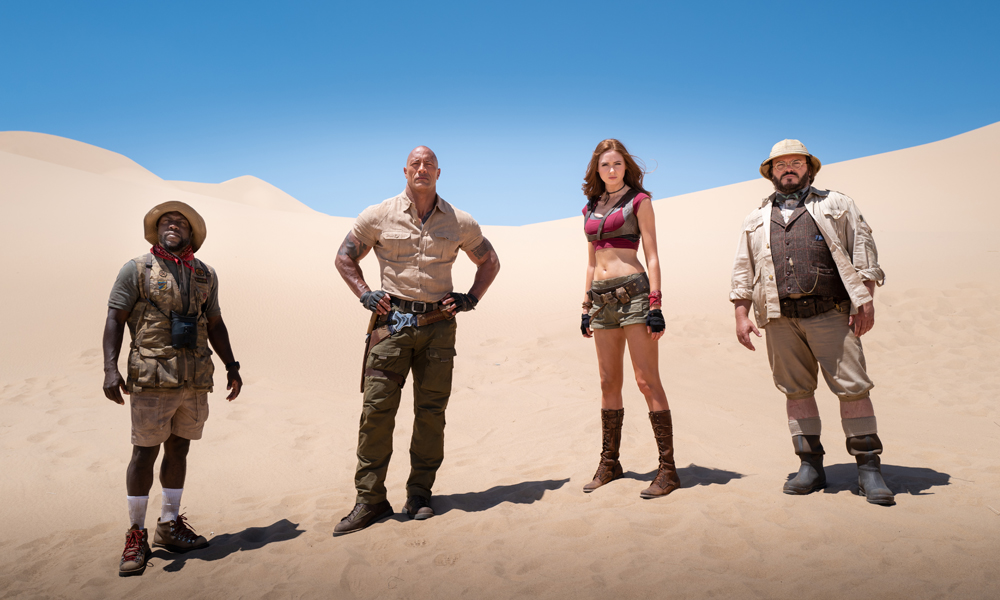 Jumanji: The Next Level

Disney Wants Melissa McCarthy to Play Ursula in ‘The Little Mermaid’
The project is being directed by Rob Marshall (Mary Poppins Returns) and will feature songs by Alan Menken and Howard Ashman for the 1989 animated feature, as well as new ones from Menken and Lin-Manuel Miranda. Script is by David Magee. McCarthy, star of Ghostbusters and Bridesmaids, was this year nominated for an Oscar for Can You Ever Forgive Me?

BuzzFeed’s ‘Good Advice Cupcake Show’ Is Facebook Watch’s First Animated Series
Cuppy, the tasty toon who has 2.3 million followers on Instagram and 933,000 fans on Facebook, premiered her show Sunday and will roll out additional episodes Saturdays at 11 a.m. ET.

Game Freak Responds to Fan Anger over Pokemon Sword and Shield’s Limited Pokedex
Junichi Masuda, longtime Pokémon series game designer and producer, responded today to fan blowback over the developer’s decision to limit the amount of Pokémon that can be transferred to the game:
“Just like all of you, we are passionate about Pokémon and each and every one of them is very important to us. After so many years of developing the Pokémon video games, this was a very difficult decision for me. I’d like to make one thing clear: even if a specific Pokémon is not available in Pokémon Sword and Pokémon Shield, that does not mean it will not appear in future games.”

‘Toy Story 4’ Has the Most Easter Eggs of Any Pixar Film
Check out the list and see how many props and references to the expansive Pixar universe you caught in theaters!

WATCH: Jumanji: The Next Level – Official Trailer
The gang is back but the game has changed. As they return to Jumanji to rescue one of their own, they discover that nothing is as they expect. The players will have to brave parts unknown and unexplored, from the arid deserts to the snowy mountains, in order to escape the world’s most dangerous game. Directed by Jake Kasdan, starring Dwayne Johnson, Jack Black, Kevin Hart, Karen Gillan, Nick Jonas, Awkwafina, Ser’Darius Blain, Madison Iseman, Morgan Turner, Alex Wolff, with Danny Glover and Danny DeVito. In theaters December 13. 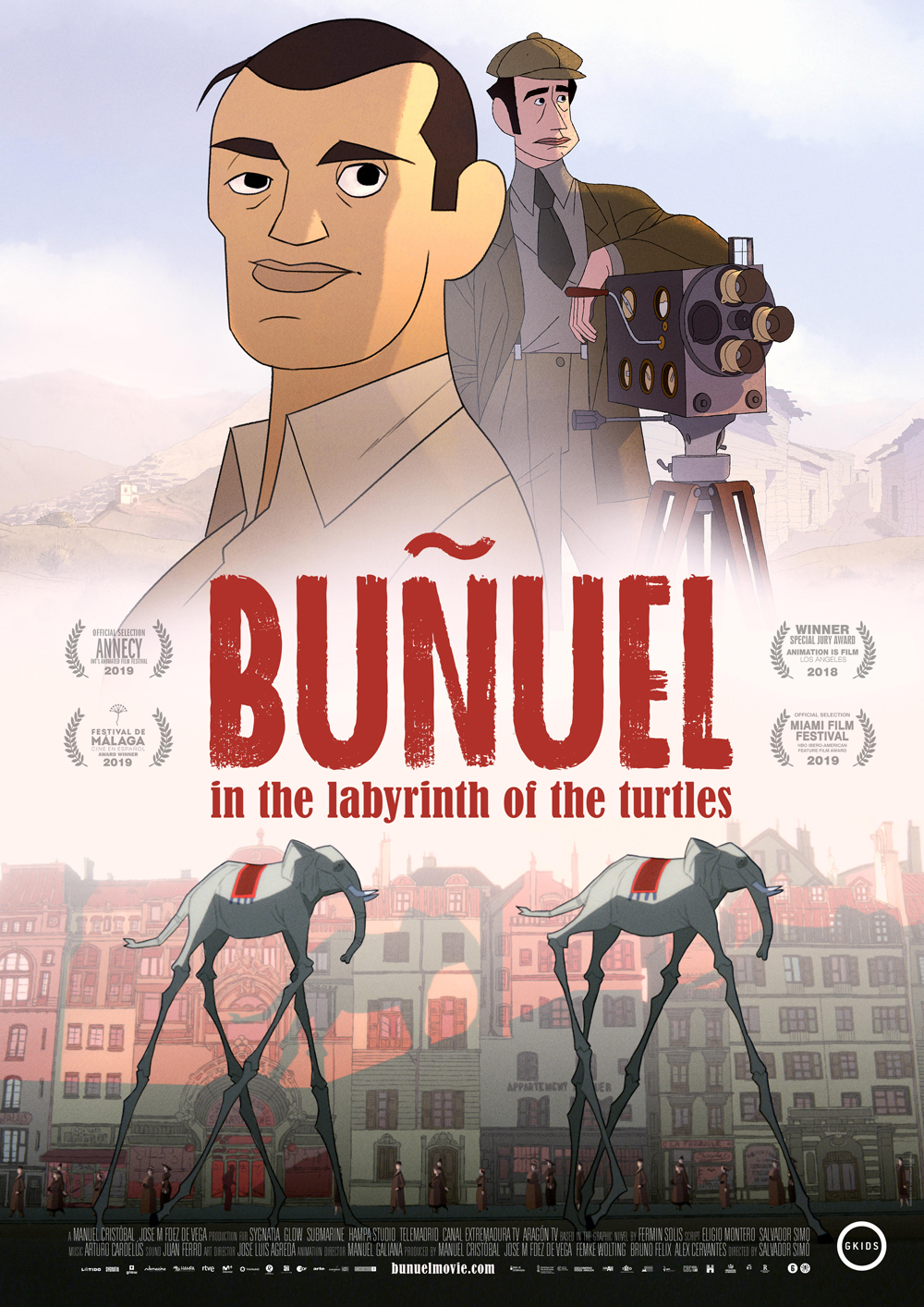