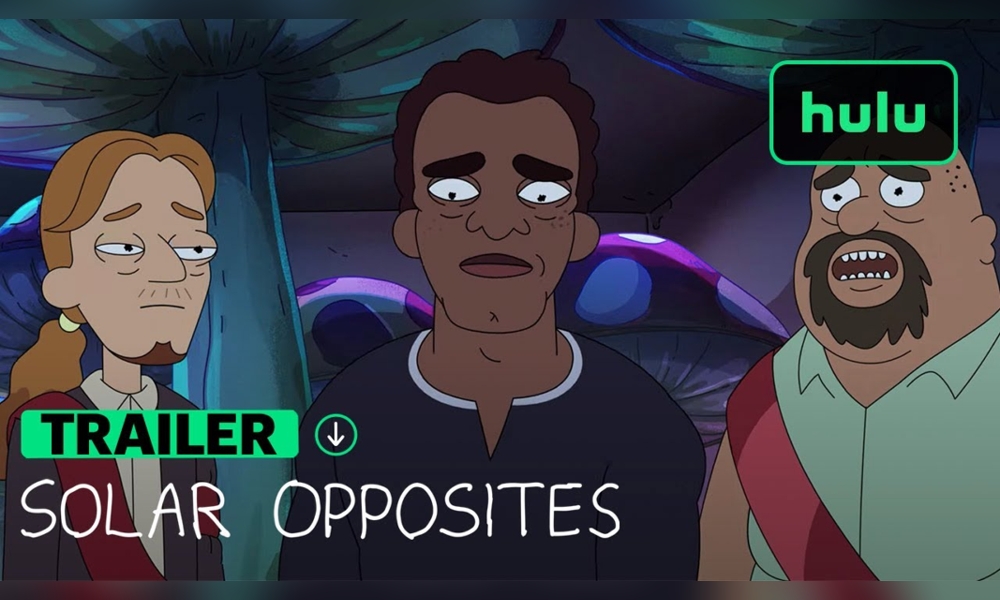 New ‘Solar Opposites’ S2 Trailer Enters The Wall
Find out what everyone’s favorite struggling society of shrink-rayed humans is up to in the new spot for Solar Opposites Season 2 — streaming now on Hulu. Enter “the Wall” and explore its weirdness with guest stars Sterling K. Brown (as Halk), Christina Hendricks (Cherie Day) and Andy Daly (Tim). Solar Opposites is created and executive produced by Justin Roiland and Mike McMahan, and exec produced by Josh Bycel. The series is produced by 20th Television. Watch the age-restricted trailer on YouTube.

Moscow’s Dream Island Theme Park Opens ‘Hotel Transylvania’ Attraction
In anticipation of the Sony Pictures Animation franchise’s final movie chapter Hotel Transylvania: Transformania, Europe’s largest indoor theme park has launched a fangtastic new attraction: Dracula has opened up his lavish resort to the human world and will allow visitors to tour and meet its unusual guests. Visitors will begin their journey by walking across a bridge over a foggy moat to enter the hotel’s lobby. There, they will meet Dracula, who will guide them through more than 10 locations. In addition to the Hotel Transylvania ride, guests will also find a “Tavern of Fear” snack bar, a “Vampire’s Bite” burger cafe and “Transylvania Treasures,” a gift store filled with themed souvenirs and memorabilia. 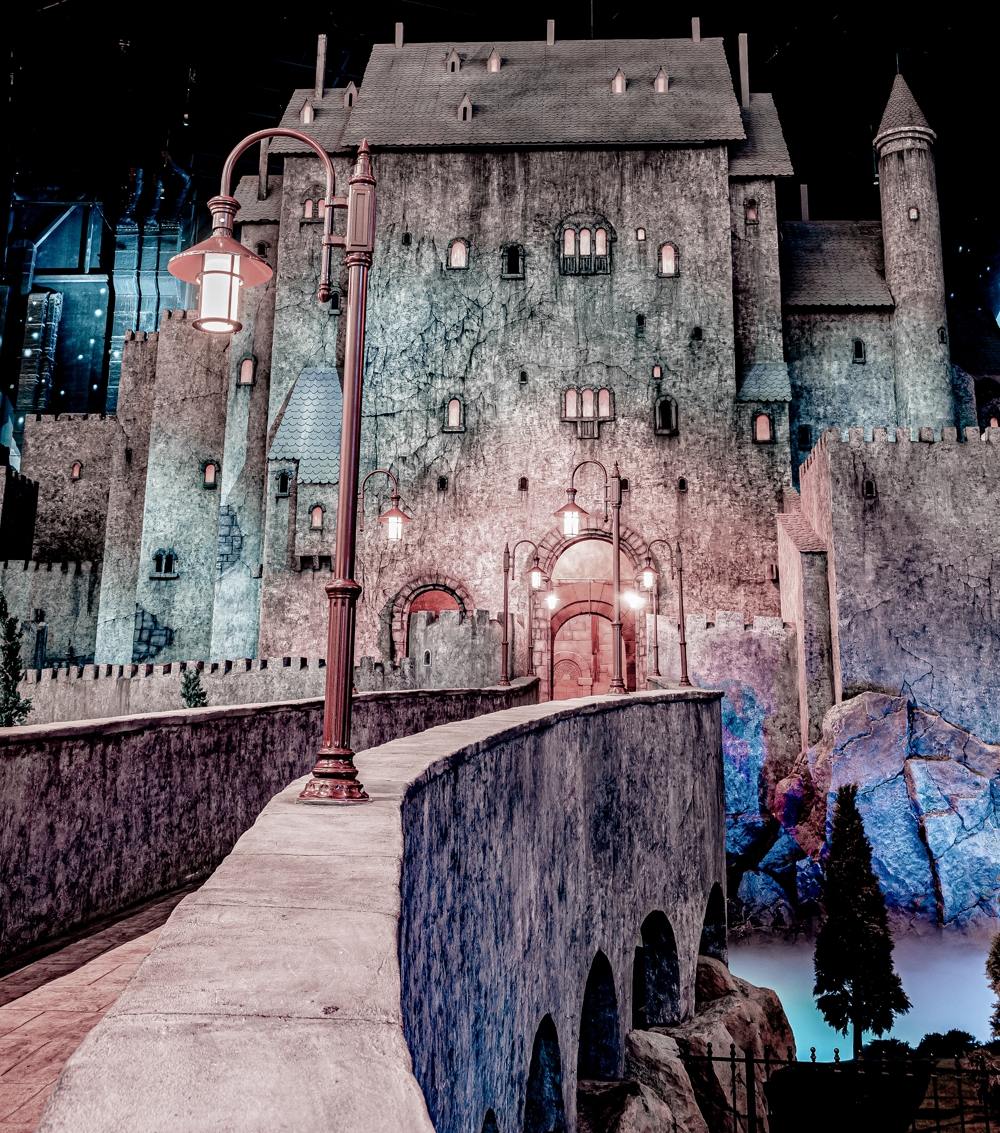 CoSA VFX Expands Leadership, Enhances Crowd Services
The full-service, award-winning visual effects company with studios in Los Angeles, Vancouver, and Atlanta, has promoted Emmy winner Mark Nazal as the company’s Director of Digital Content and Astrid Eve to Global HR Manager. Nazal joined CoSA VFX in 2013 on the graphics team for Person of Interest, moving into department leadership on projects such as Gotham and Lucifer; he was most recently head of the environments team.

The studio has also responded to the restrictions of COVID safety guidelines by upping its crowd services. CoSA VFX offers the capacity to create crowds of hundreds or thousands, with customized behaviors powered by enhanced technology, as seen in a number of hit shows and movies on the company’s credit list. Check out their reel here.