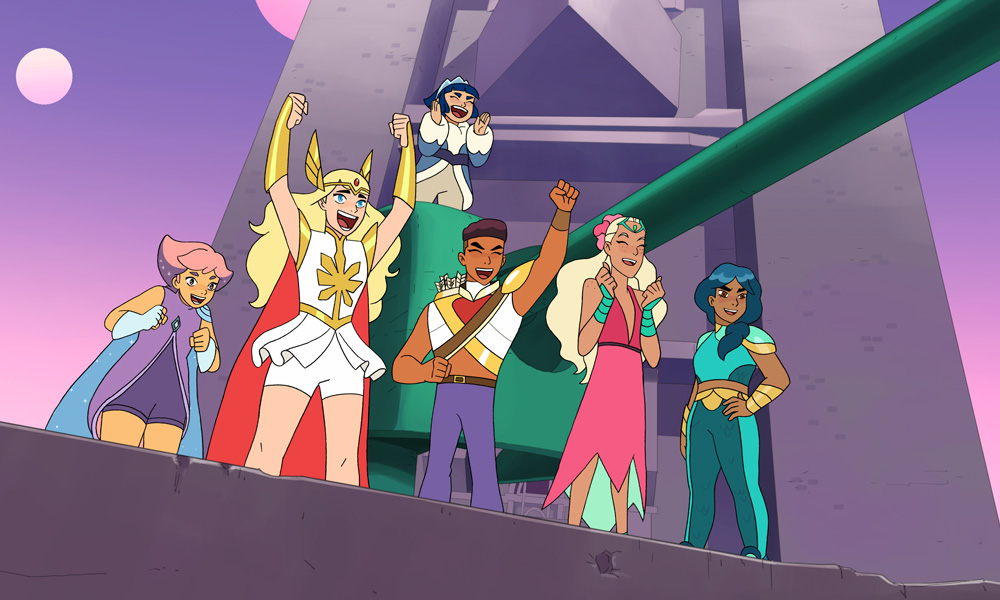 Disney Heir Calls on Company to Give 50% of Exec Bonuses to Lowest-Paid Employees
Abigail Disney, granddaughter of company co-founder Roy Disney, wrote an op-ed for The Washington Post calling for the redistribution of “insane” Big Cheese compensation: “I believe that Disney could well lead the way, if its leaders so chose, to a more decent, human way of doing business.”

Revamped Russian Animation Goes for Global Audiences
State-owned studio Paravoz (Leo and Tig), legendary Soviet studio Soyuzmultfilm, Animaccord (Masha and the Bear) are riding a wave of resurgence for the industry, which is expanding its international reach.

Creating ‘Wonderful World of Animation’ for Disney’s Hollywood Studios
After months of hard work by the Disney Parks Live Entertainment team, the all-new nighttime cinematic experience will debut May 1. Referencing beloved works from both Disney and Pixar, the show uses state-of-the-art projection mapping and other effects to take guests through 90 years of animation history.

WATCH: ‘SuperMansion’ Season 3 Official Trailer
To defeat Debbie Devizo (Minnie Driver), Lex (Jillian Bell) was forced to unleash the insect side she inherited from her mother, Frau Mantiss. Warned in the future that this would lead to a dystopian future, she asks Robobot (Zeb Wells) and Dr. Devizo (Chris Pine) for help curing her. When Sgt. Agony (Keegan-Michael Key) tries to intervene, Lex is set free…left on her own to battle her demons. Can the League team up with friend and foe alike to save Lex from herself? And if they can, will all of them be left standing? Six new episodes of Stoopid Buddy Stoodios’ Emmy-winning adult comedy debut on Sony Crackle Thursday, May 9.

WATCH: New ‘She-Ra and the Princesses of Power’ Season 2 Clips
Seven all-new episodes launched exclusively on Netflix on April 26. Firmly at the lead of the Princess Alliance, season 2 finds Adora embarking on a quest of self-discovery to learn more about her past and her future as She-Ra. With Catra rising the ranks of the Horde, the Rebellion must fight to thwart her next attack. Check out “Heroic Good Times” below as well as “Force Captain Scorpia, “The Swift Sense” and “Techastrophe”. 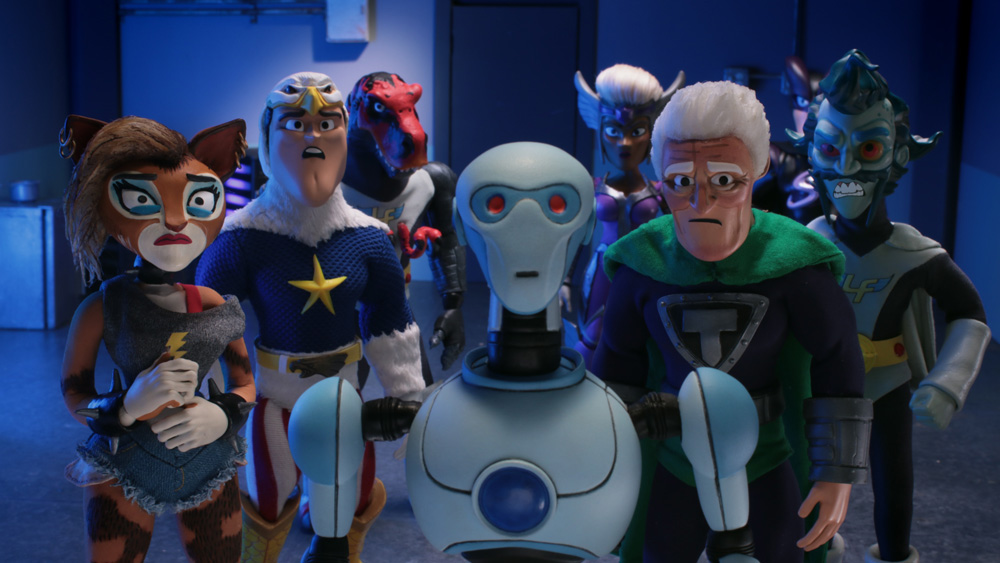