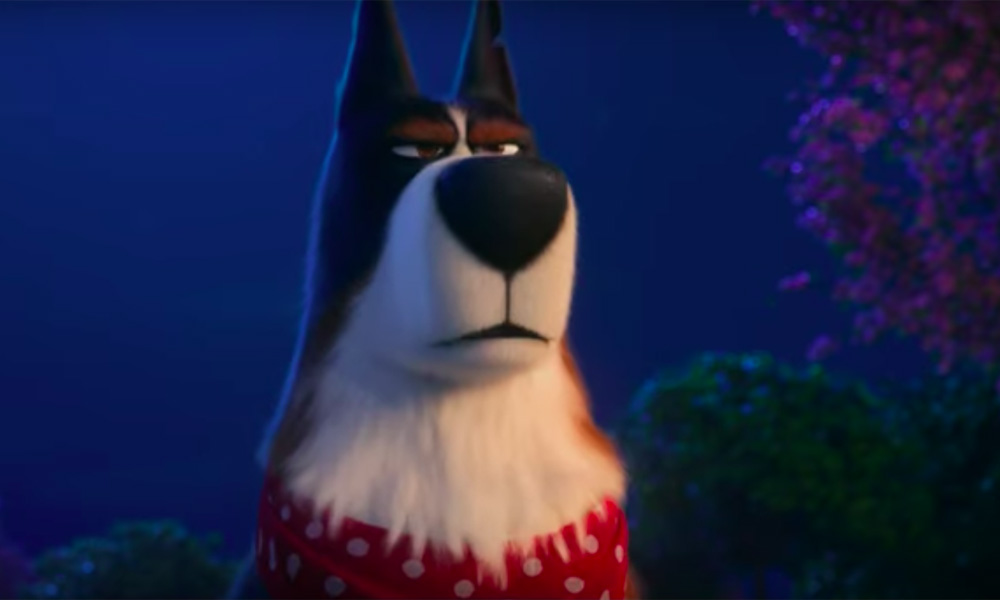 Lakeshore Records to Release ‘The Dragon Prince Series 1 & 2’ OSTs
Both season soundtracks to Wonderstorm’s hit Netflix original animated series, featuring original music by Frederik Wiedmann (Miles from Tomorrowland, All Hail King Julien), will be released digitally on February 22. The albums contain 70 songs all together. Preorders for Season 1 and Season 2 are now open.

“The Dragon Prince provides a wonderful canvas for me to explore a very colorful musical pallet. We wanted to give this world its own identity, so we decided to blend various ethnic and unorthodox instruments with a conventional orchestral sound. The use of a variety of live instruments was key to this, so we spent a great deal of time recording soloists all across the series, and for some parts we recorded a 40 Piece string orchestra for important scenes that needed it. It’s been an absolute privilege to get to work on a series such as The Dragon Prince, a show so full of heart, imagination and excitement.” – Frederik Wiedmann

Brandgenuity Adds Licensees for ‘Carmen Sandiego’
The new Netflix animated series which launched in January will inspired new goodies from Goliath Games (board game), Basic Fun (handheld game based on a gadget seen in the show) and Spirit Halloween (costumes and accessories). Brandgenuity plans to expand the “Carmen” licensing program with toys, games, apparel, accessories, back-to-school, social expression and more.

YRF to Release ‘Chhota Bheem: Kung Fu Dhamaka 3D’ in Indian Cinemas This May
Gold Green Animatino’s popular hero embarks on his latest CG adventure this spring, this time in China where Chhota Bheem and friends adventure to the Land of the Dragon for the biggest Kung Fu competition in the world. But when the festivities are interrupted, he must help save the princess and protect the nation from the evil Zuhu.

Framestore NYC Welcomes Graham Dunglinson as Executive Producer
Dunglinson brings two decades of VFX experience working on award-winning campaigns for global brands like M&M, Old Spice, Geico and IHOP, working with The Mill, Eight VFX, Method and Framestore. He will work alongside EP Dez Macleod-Veilleux to grow the business and oversee New York-based projects. The office is set to move to the Financial District to accommodate its continued growth.

“It’s exciting to be back at Framestore as an executive producer. The company has expanded so much since I first began working with the team, and I am continually impressed by the growing calibre of work. I am looking forward to working with our outstanding talent and further exploring creative ways of telling stories with our clients.” – Graham Dunglinson

How Kristine Belson Turned Up the Heat at Sony’s Sleepy Animation Shop
The studio has a real shot at taking Oscar gold with Spider-Man: Into the Spider-Verse this year, having won over audiences and critics with its bold visual, storytelling and character approach. Spotlights of the upcoming slate include Wish Dragon starring Jackie Chan, Lin-Manuel Miranda musical Vivo and Lord-Miller’s The Mitchells vs. the Machines.

“I was brought here in early 2015 with this idea of reenvisioning the slate and bringing the studio to greater heights … [Sony want to make films] really bold and different from what you’ve seen before … All studios and studio heads will talk about being filmmaker-driven, but I am going to suggest that we mean it a little bit more than some other studios do.” 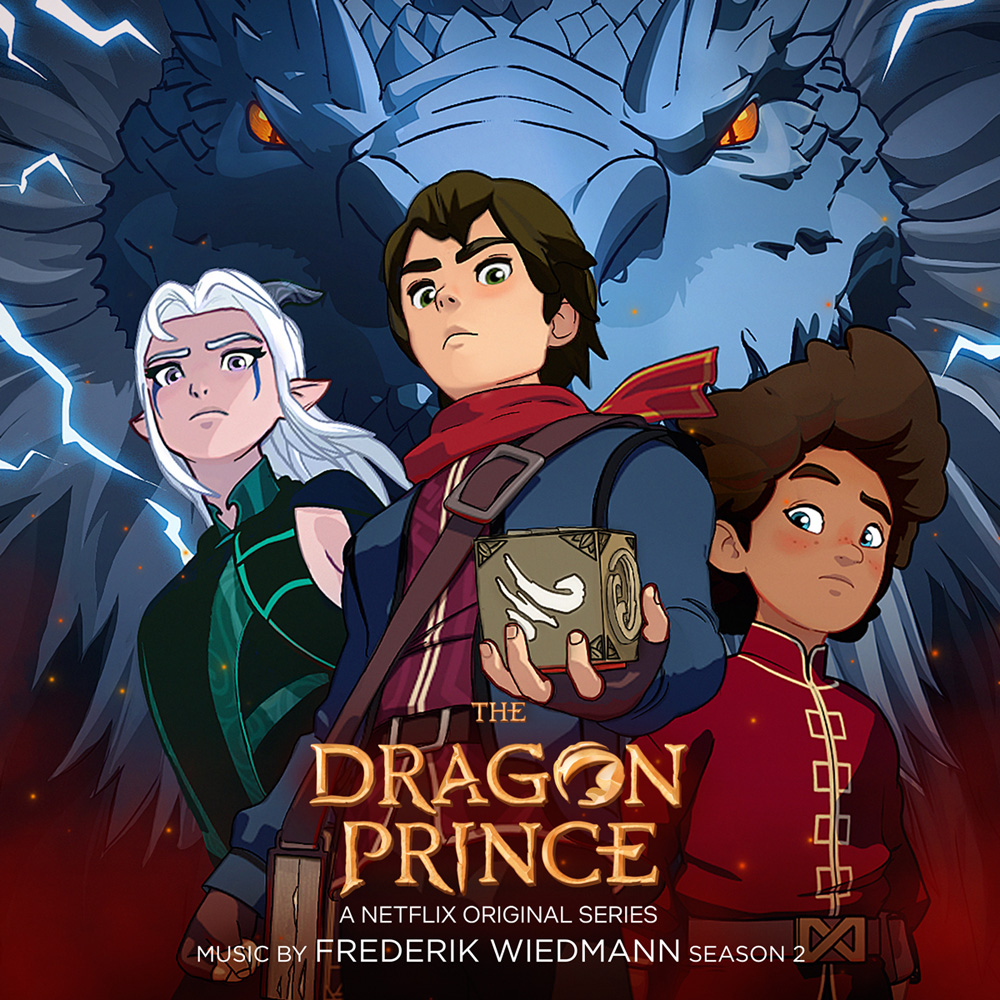 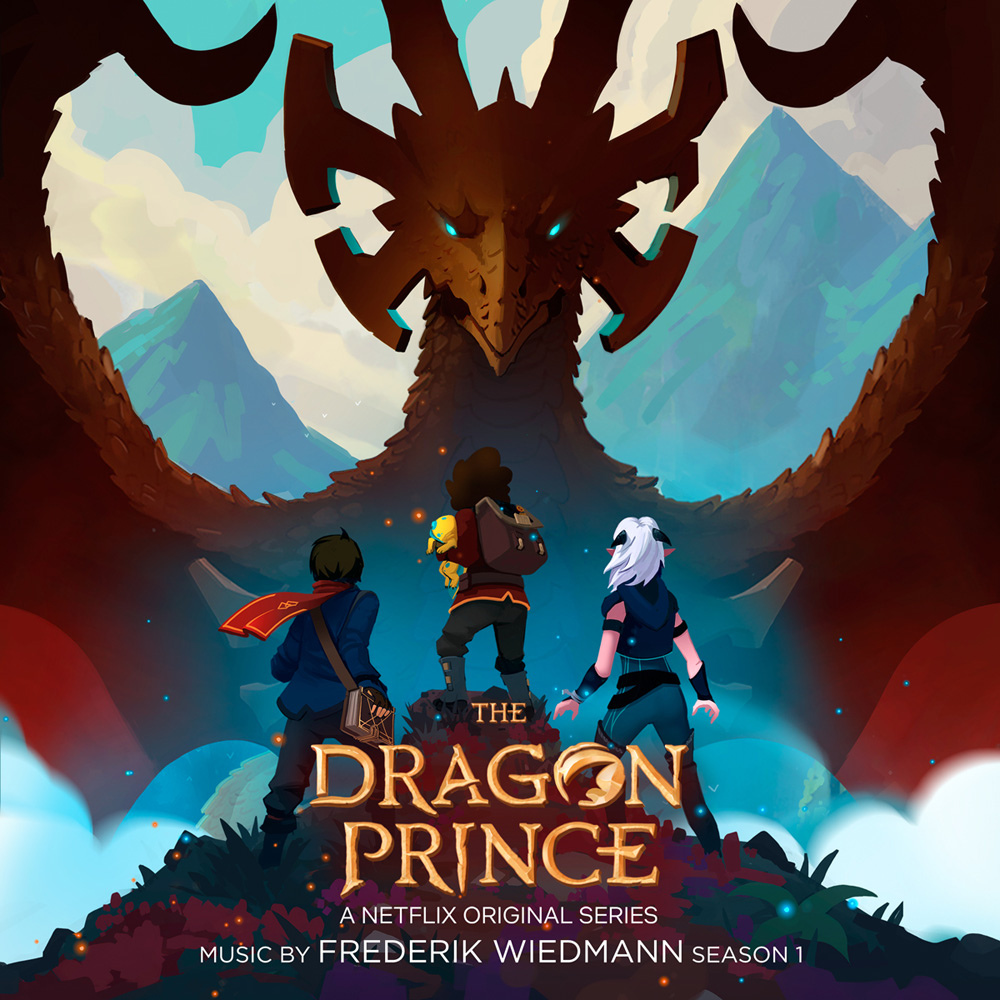 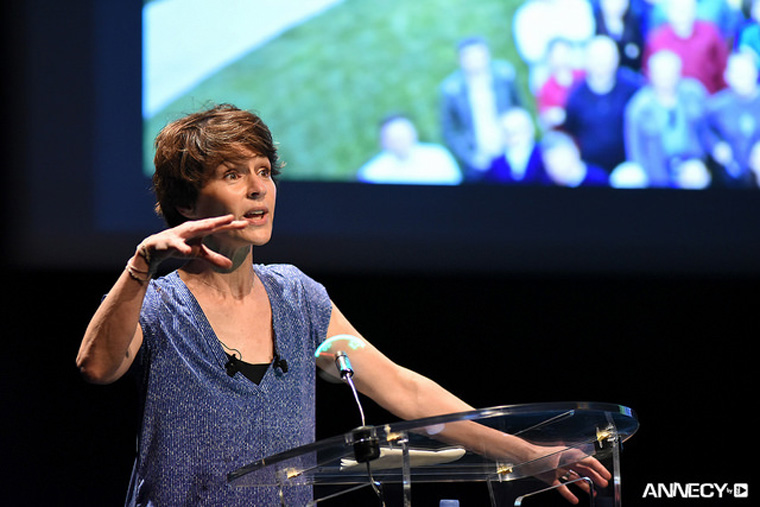 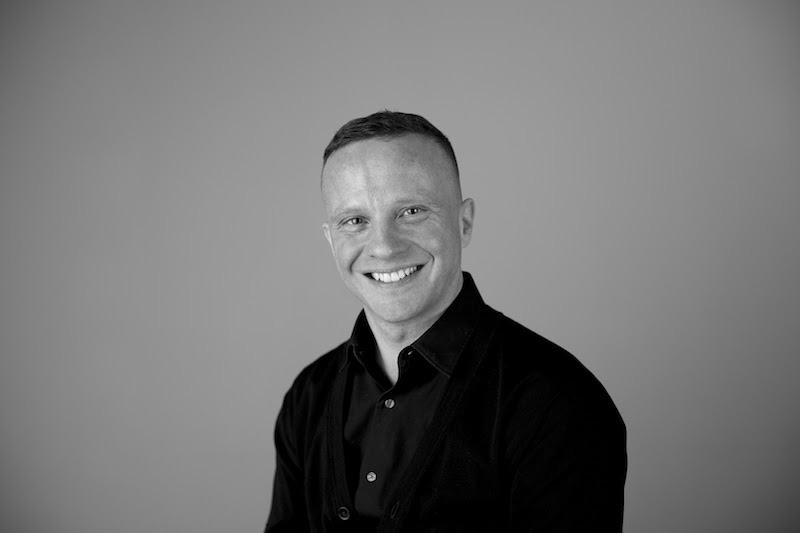