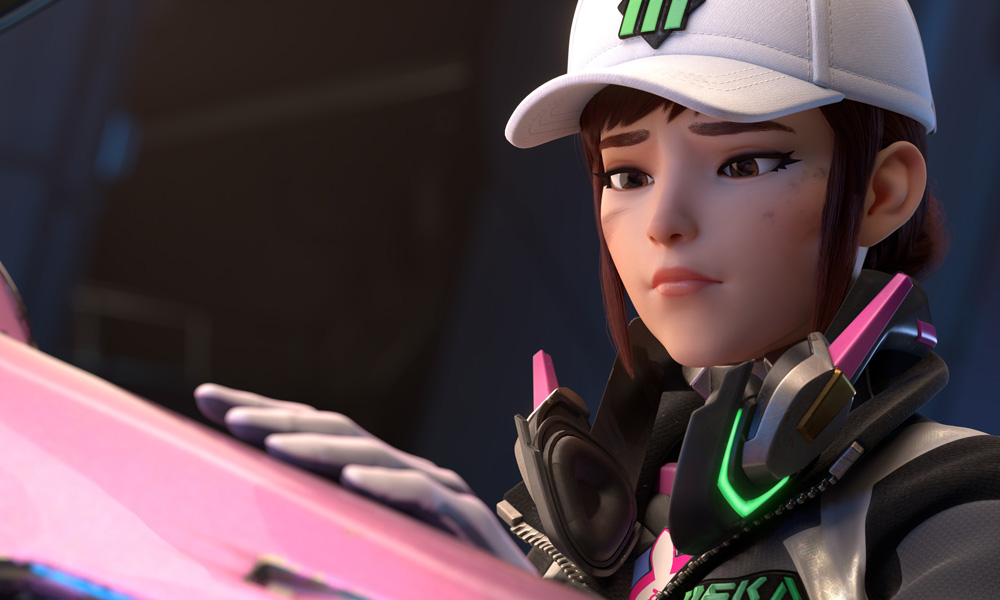 WATCH: e-d Films ‘Home Was Hairy Hill’ Teaser
New from the studio creating a buzz with its oral history animated short Giant Bear (created with its in-house Unity to Maya plug-in Scene Track), Hairy Hill is created by e-d art director Daniel Gies based on inter-generational tales remembered from his childhood, brought to life with a hybrid of illustrative paper, 2D, 3D and Unity animation.

MTI Film Restores Jim Henson’s Oscar-Nominated ‘Time Piece’
The Hollywood lab has completed a 4K restoration of the 1965 experimental short written, directed and starring the late Muppet creator. The film tells the story of a man’s desperate attempt to escape the passage of time — which was also a challenge faces by the restoration team! MTI found several 35mm inter-positive and inter-negative prints and scanned the best one in 16-bit 4K HDR with a Lasergraphics Director to use as a basis for the live-action scenes. The colorful motion graphics were restored from scans of the inter-negatives.

“The problem with the print was that it had faded a lot. When you look at the raw scan, it’s completely red. But, thanks to the magic of modern grading technologies, we can draw a lot of information out of the picture that you can’t see and bring back the original color,” notes MTI Film Director of Restoration Wojtek Janio.“The source elements were badly damaged in terms of dust particles and scratches. The flicker tool and other new features of DRS NOVA proved very effective, allowing us to deal with problems quickly and effectively. The results are excellent. The film looks amazing.”

ACMSIGGRAPH: 5 Questions with Baobab Studios on ‘Crow: The Legend’
If you missed that fabe Production Session at SIGGRAPH in Vancouver last week, catch up on everything you need to know about this beautifully rendered Native American myth coming to VR from the studio that brought you ASTEROIDS! Here, co-founder/CTO Larry Cutler, co-founder/CCO Eric Darnell, digital supervisor Nathaniel Dirksen, chief scientist Michael Hutchinson, head of content Kane Lee and director of interactivity & VFX Scott Peterson shine a light on the process.

WATCH: Overwatch Animated Short | “Shooting Star”
Blizzard does it again, this time giving us the origin scoop on Overwatch’s hyper-focused and super talented mech pilot D.VA. And, it is gaw-juss. 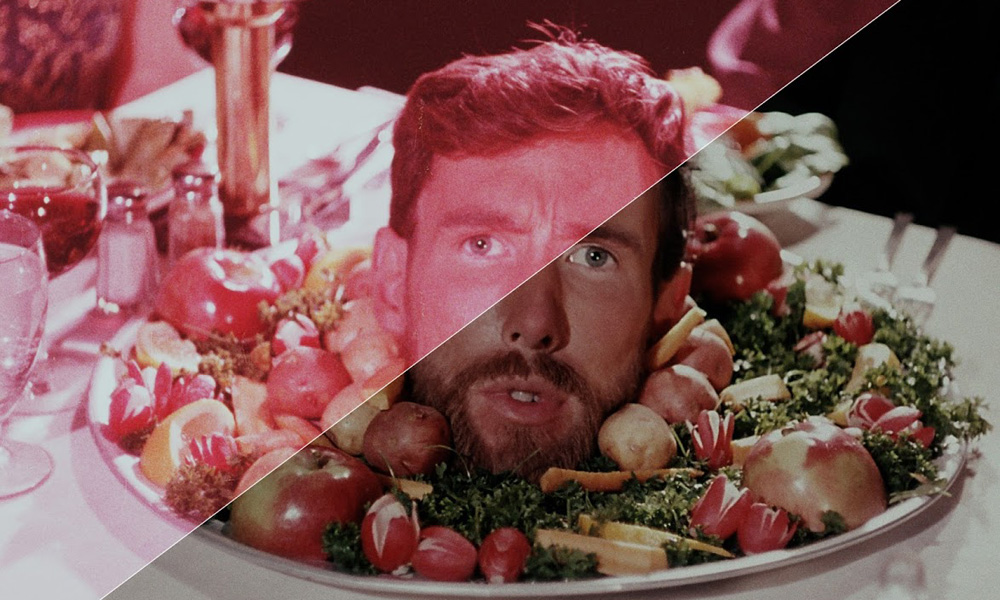 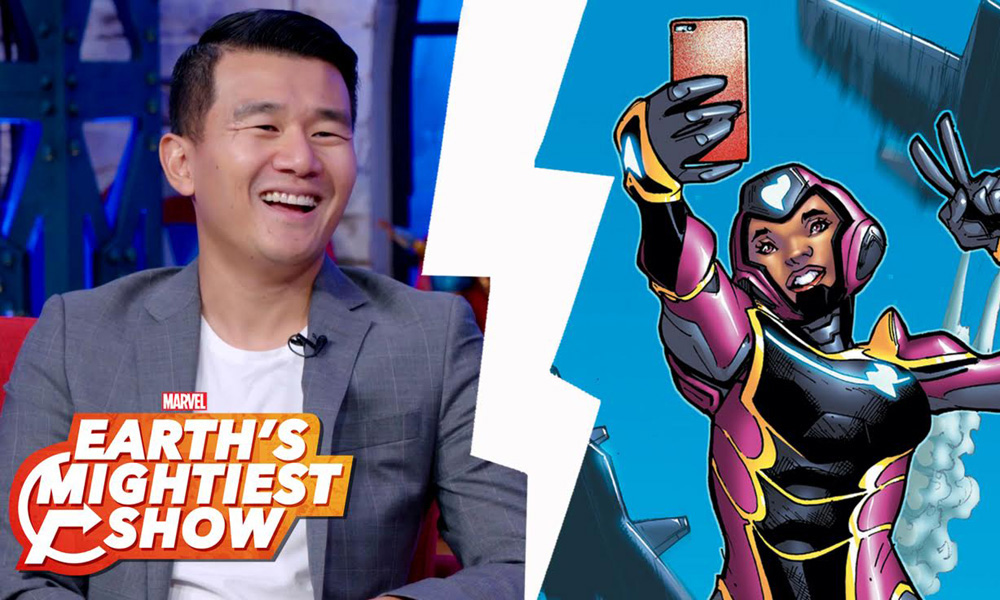