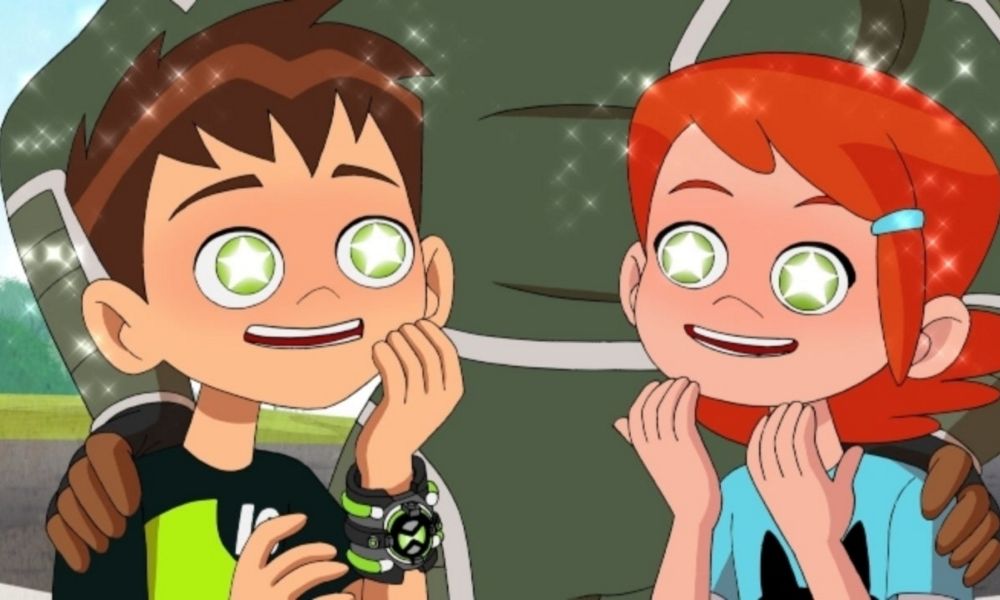 ’Onward’ Set Designer Discusses Passion for Finding Life in Animation
Colombian artist Carlos Felipe León – Shading Art Director of the upcoming film – shared his story and secrets of the trade at the University of Miami School of Communication. His credits include Despicable Me, Mr. Peabody & Sherman, The Lorax and Pixar’s upcoming Soul (as key lighting designer). Onward hits theaters March 6.

Cartoon Galaxies: The 10 Best Animated Sci-Fi Films
Screenrant dives into the compelling, adult-targeted speculative worlds that animation fans know and love — from Fantastic Planet to Ghost in the Shell to A Scanner Darkly to Wizards, and all the wonderful weirdness in between.

Walt Disney Family Museum Presents “Life of an Animator”
Set for Saturday, March 28 from 10:30 a.m. to 12:30 p.m., the Industry Path workshop is aimed at high school students and parents interested in learning what it takes to become a working animator, and what this career looks like on a day to day basis in a variety of sectors.

Cort Lane Exits Marvel Animation
According to his LinkedIn profile, Lane has exited the post of VP of Animation & Family Entertainment for Marvel as of January. He had previously discussed the move on Facebook in December, following reports of Marvel TV’s restructuring under Marvel Studios and Chief Creative Officer Kevin Feige.

“As the gaming industry continues to skyrocket, we wanted to create a premiere event that truly celebrates the achievements of these incredible talents in voice over. These actors have made major contributions to the biggest games and anime, and we wanted to create a collaborative atmosphere where they can connect with fans and industry leaders alike.” — Keith Arem, PCB Entertainment and AVOX founder Keith Arem.

“We are thrilled to be working with Cartoon Network again to create a brand-new Ben 10 game. Returning to the world of Ben 10 is something we’ve been keen to do for a while. The response from fans has been incredibly positive and we are so glad to work with Cartoon Network and continue to develop this ongoing partnership.” — Terry Malham, CEO, Outright Games