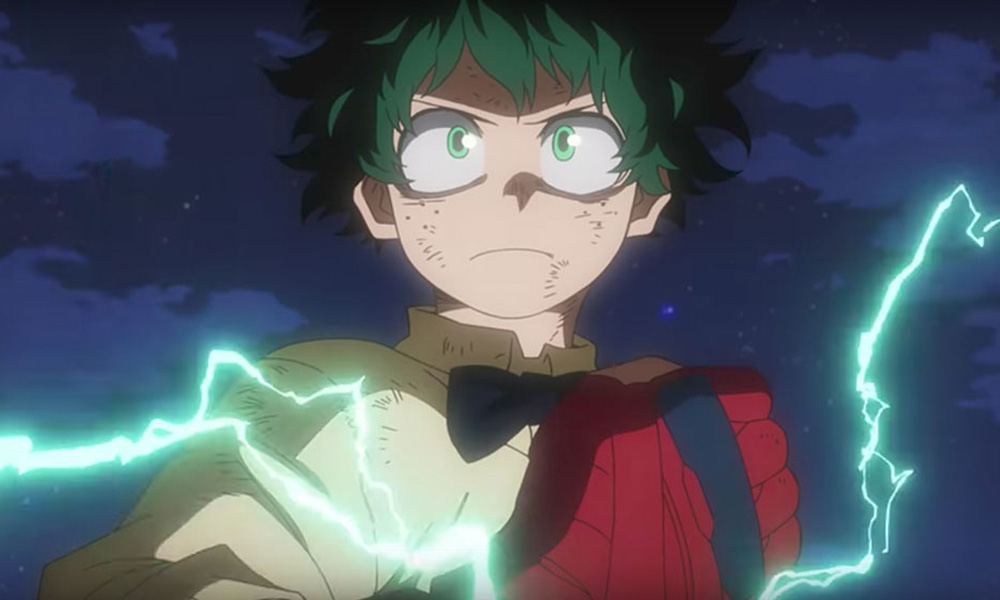 “Biidaaban: First Light is a profound accomplishment by a talented team. This future Toronto is concrete and it is magic and it opens a window onto the depth and complexity of the first languages of this place. It is a poem to my birth city, a place of contradictions and possibilities, and a place that is still Indigenous.” — Lisa Jackson.

’LazyTown’s “Robbie Rotten” Actor Stefan Karl Stefansson Dies
The stage actor and former puppeteer turned kids’ TV star who brought to life the show’s scheming villain succumbed to cancer at age 43. Stefansson had been initially diagnosed with bile duct cancer in 2016 and had it surgically removed, however in March he posted to Twitter letting his fans know the disease had returned and was inoperable: “It’s not until they tell you you’re going to die soon that you realise how short life is. Time is the most valuable thing in life because it never comes back. And whether you spend it in the arms of a loved one or alone in a prison cell, life is what you make of it. Dream big.”

Stefansson is survived by his wife, Steinunn Olina Thorsteinsdottir, and four children. There is a nearly-complete petition to have a statue of Stefansson erected in his hometown in Iceland on Change.org.

Tickets on Sale for ‘My Hero Academia: Two Heroes’
The anime hit’s big movie debut is coming to more than 500 theaters across the US and Canada thanks to Funimation Films. Ahead of the September 25-October 2 run, there will be a red carpet world premiere of the new English language dub on Thursday, SEptember 13 at the Regal Cinema L.A. Live in Los Angeles.

Deku and All Might receive an invitation to I-Expo, the world’s leading exhibition of Quirk abilities and hero item innovations!Amid the excitement, sponsors, and pros from all over, Deku meets Melissa, a girl who is Quirkless just like he once was. Suddenly, I-Expo’s top-of-the-line security system gets hacked by villains, and a sinister plan is set in motion. It’s a serious threat to hero society, and one man holds the key to it all — the symbol of peace, All Might. 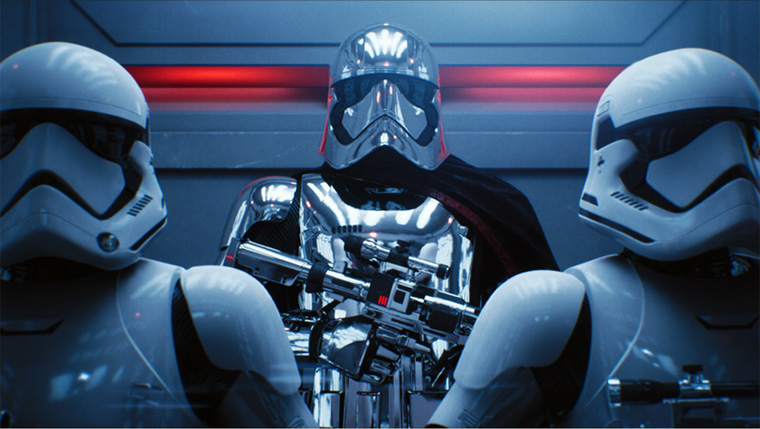 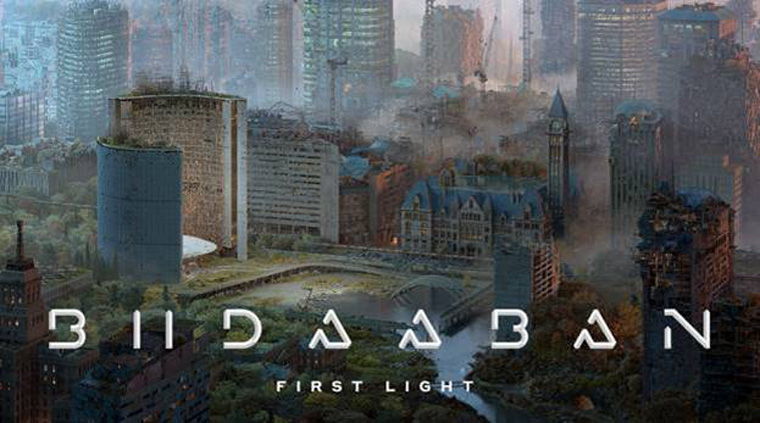