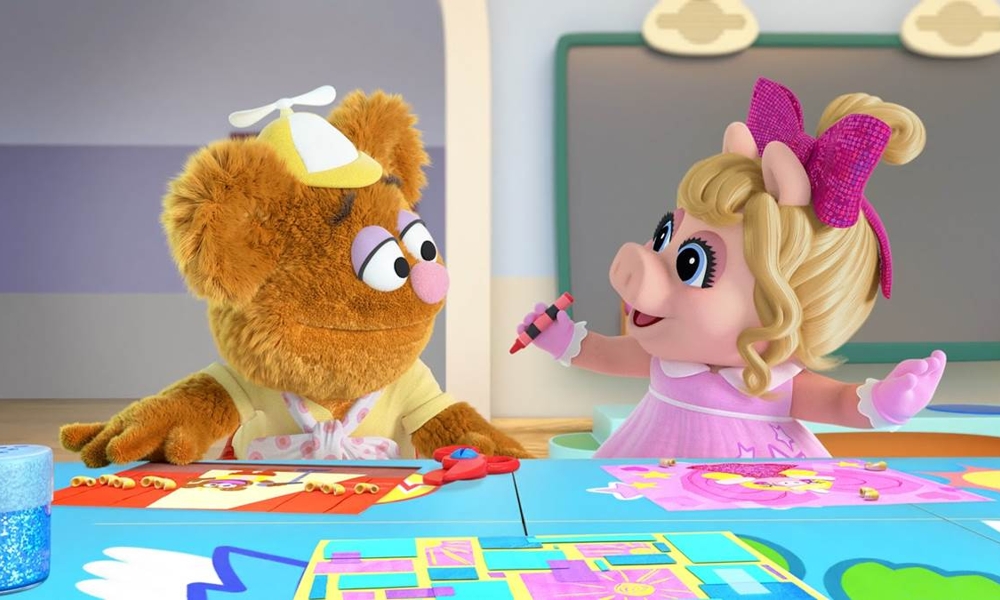 Writer Loses ‘Muppet Babies’ Lawsuit Because of Old Bankruptcy
A California federal judge dismissed a lawsuit filed by TV scribe Jeffrey Scott last October due to some little seen legal wrangling. Scott’s suit claimed that Disney Junior’s reboot of Muppet Babies infringed on elements of the original show’s bible, which he created in the 1980s.

In addition to arguing that Scott was only brought on by Marvel Productions on a work-for-hire basis on the already developed Henson concept, Disney lawyers pointed to the writer’s 2003 Chapter 7 bankruptcy, which did not include a disclosure of the Muppet Babies bible as an intellectual property asset. The copyright claim was dismissed without prejudice, meaning Scott could try to reopen the bankruptcy, sort out the asset disclosure, and try again.

Cartoon Movie 2021: Final Results
The total numbers are in for the virtual event, which wrapped on March 11. (The digital platform was accessible through to March 31.) Notably, the European feature animation pitch fest set a new record for buyer participation — read the full report here. At a glance: 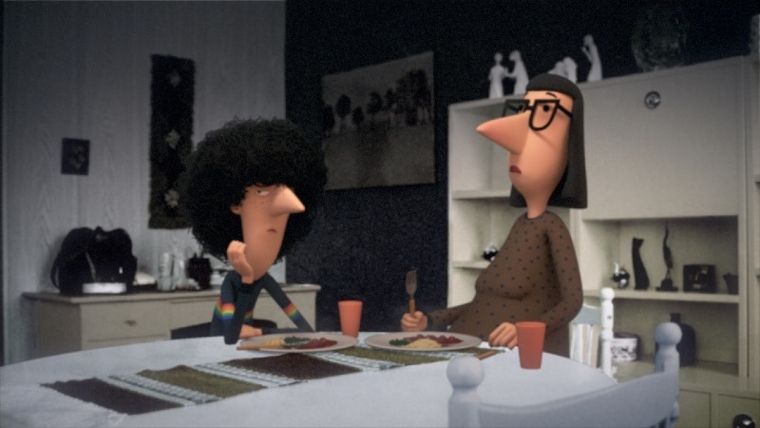 The New Yorker Presents Oscar-Nominated Short ‘Yes-People’
Icelandic director Gísli Darri Halldórsson’s film follows three households in a humdrum apartment building as they go about their days — acknowledging, ignoring or annoying both their neighbors and their intimates. The animation process involved merging computer-generated characters with photographs, most of which belonged to the director’s father.

Halldórsson was inspired to begin work on the project after describing the word “já” (pronounced “yow”), meaning “yes” in Icelandic, to his Irish friends — explaining that the short word can contain myriad meanings depending on tone and expression. It’s the only word spoken during the entire film. “To limit dialogue to the primal language that I imagine was spoken by our ancestors, before words came about. And just to see if this format could reach a universal audience,” Halldórsson said. 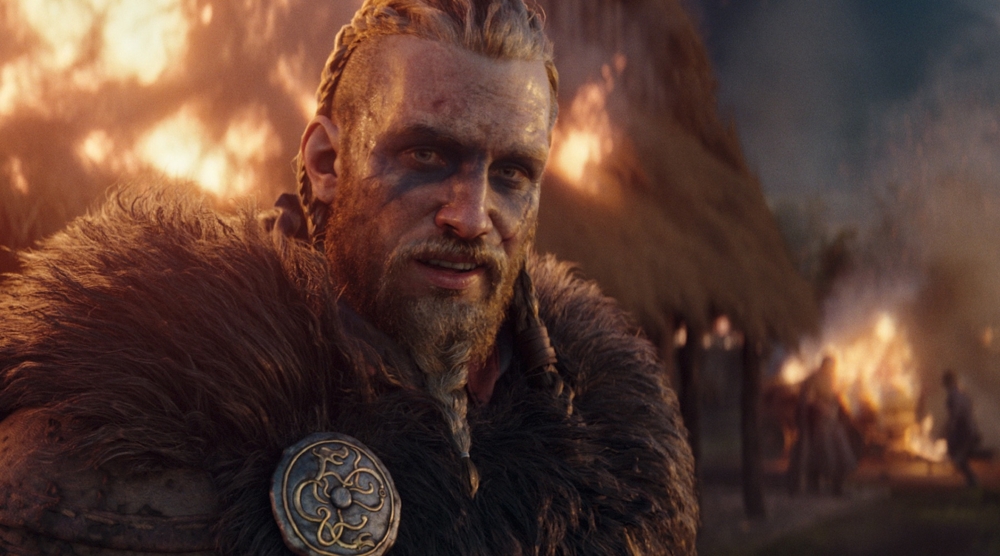 FMX Goes Online
The 2021 event will mark the conference’s first online edition. While the streets of Stuttgart won’t be swarming with animation and VFX pros, the May 4-6 virtual confab will still present thought provoking talks with world-leading creators. Recent additions to the schedule include a Digital Humans track and a look at Goodbye Kansas Studios’ cinematic ad for Assassin’s Creed Valhalla.

Already planned for a hybrid edition, sister event ITFS (May 4-9) also announced that it is cancelling its Open Air screening program on the Stuttgart Schlossplatz. However, locals and international animation fans can still tune in to a free ITFS Live Stream to catch the program, which includes shorts, interviews, talks and more from 2 to 10 p.m. local time.

Cleve Hall Dies: Special Effects & Makeup Artist for ‘Ghoulies,’ ‘Twisted Nightmare’ Was 61
The Florida-born artist also worked on Book of Fire, Nightmare and Re-Animator; as a puppeteer on The Sandlot and The Halfway House, and earned a Daytime Emmy nomination for his costume design on Nick Jr.’s Yo Gabba Gabba! His daughter, Constance, announced his death and launched a Go Fund Me to cover burial costs after the 61-year-old died of a heart attack Wednesday.

“To all family, friends, fans and loved ones, we deeply regret to inform you of the passing of Cleve Hall or as he was lovingly known to many of his fans Monster Man. Cleve spent many many years as a Special makeup FX artist, foam fabricator, and horror movie actor. He was a family man, an adored father proud, grandpa and a beloved mentor,” Constance Hall wrote. 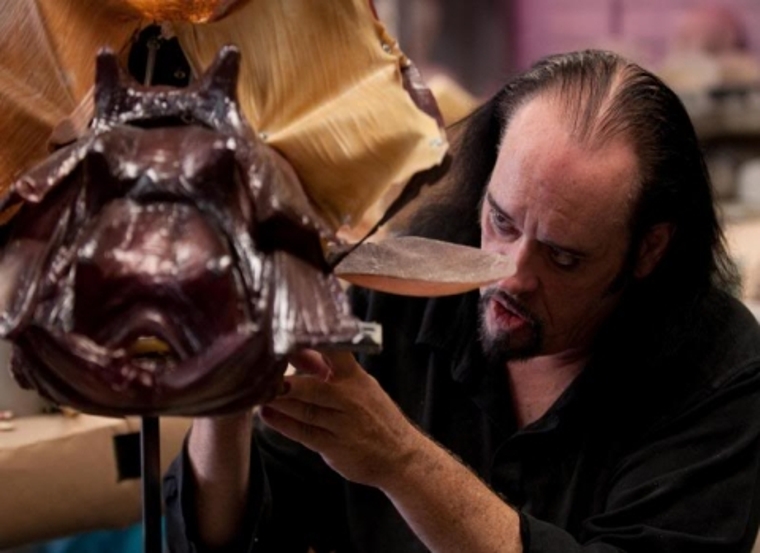 Call for Entries: KCET FINE CUT Festival of Film
SoCal’s flagship PBS station is now accepting entries from local film students in categories including animation for consideration for prizes and inclusion in a series of one-hour broadcast episodes airing and streaming on KCET this fall. Deadline: June 5, 2021.

‘M.O.D.O.K.’: A Most Unusual Marvel Antihero
‘The Chicken Squad’ Offers Fresh Eggcitement on Disney Junior May 14