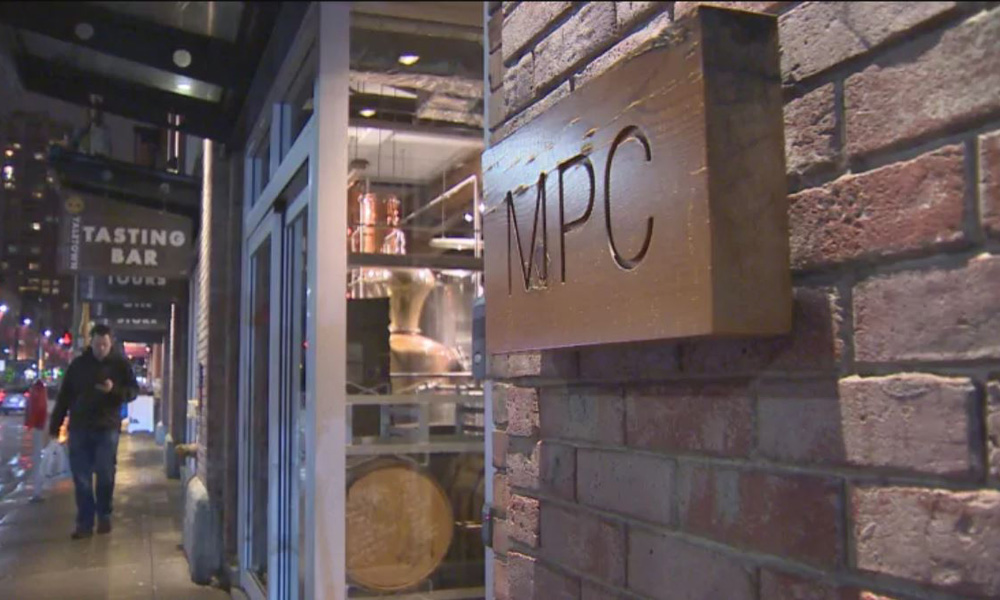 Star Trek Is Returning to Animation in New ‘Short Treks’
Debuting Thursday, December 12 on streamer CBS All Access, the latest round of Star Trek animated shorts consists of The Girl Who Made the Stars, written by Brandon Schultz and directed by series EP Olatunde Osunsanmi (Star Trek Discovery, Falling Skies), and Ephraim and Dot, the tale of a humble tardigrade on a bewildering adventure, written by Chris Silvestri & Anthony Maranville and directed by Oscar-winning composer Michael Giacchino (modern Star Trek film trilogy).

One of Vancouver’s Biggest Players in Film Animation Shutters
Moving Picture Company (MPC), which tackled the critical Sonic the Hedgehog redesign as well as helping bring groundbreaking visual feats to the big screen in The Lion King, Watchmen and Life of Pi (for which it won a VFX Oscar), is closing down its BC shop just weeks before Christmas. CBC News obtained an email sent to staff which cited “increasing external market pressures” in Vancouver; the studio hasn’t responded to requests for comment. MPC Vancouver opened in 2007 and employed more than 800 artists at its height in 2013. The company operates facilities in Montreal, London, Los Angeles and Bangalore.