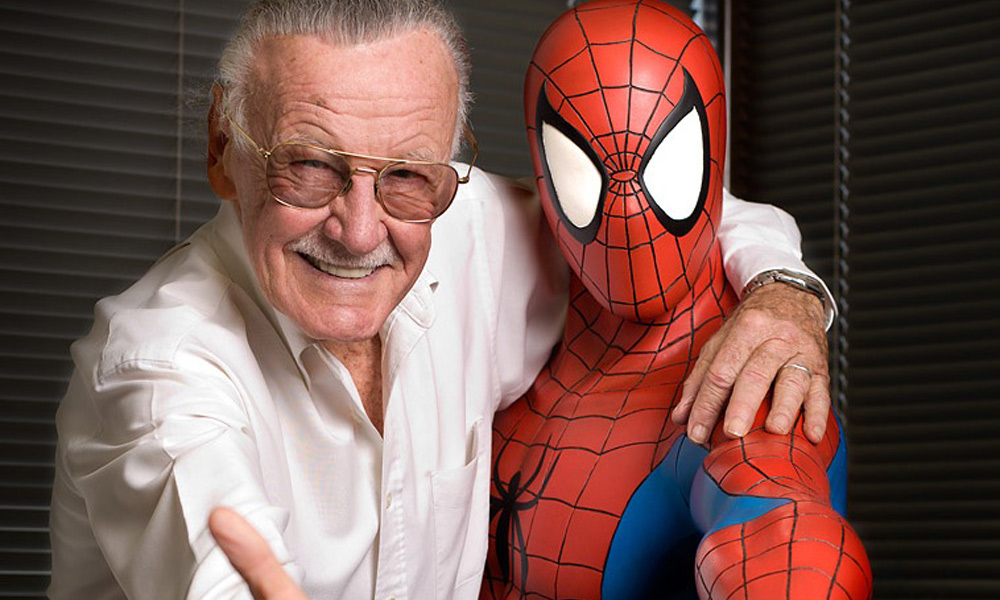 PoseVR Animation Tool from Disney
Per the studio: “PoseVR is an experimental project established to demonstrate the potential of VR as a tool to pose and animate CG characters. A multidisciplinary team composed of engineers and animators developed and tested PoseVR to invent a functioning, posable rig in VR and to test assumptions on design and workflow. This informed us how to expand our current workflows while also showing the benefits and potential of VR for our future animation toolsets.” Neat!

Scriptwriter, Director Akira Miyazaki Passes Away at 84
Akira Miyazaki made his directorial debut with the 1971 anime feature As If I’d Cry, and penned the scripts for six of the Otoko wa Tsurai yo film series on top of writing for numerous series over the years, including Katry the Cow Girl, Raccoon Rascal and Happy Moomin Family. A funeral was held Nov. 29.

’Spider-Man: Into the Spider-Verse’ Has Fitting Farewell to Stan Lee
Though the Marvel comics legend died November 12, he will make one more major film cameo in Sony Pictures Animation’s highly anticipated Dec. 14 release. Lee appears as a New York City shopkeep who offers some wisdom to young Miles Morales (voiced by Shameik Moore). “It was important to us that his character was important to the plot, and we achieved that, his character has a key moment and gives Miles a talisman,” Bob Persichetti, one of the three directors, told Deadline.

Director Rodney Rothman told The Wrap: “After he recorded his lines, we designed his image, and that was something he was really happy about. Even though he didn’t see the final result, he knew what his role was going to be and he saw what he was going to look like in this version of Spider-Man’s world, and that’s something he really responded to.”

Gather the young padawans and teach them the lore of Lucas! Don’t let your younglings grow up to be scruffy looking nerf-herders.