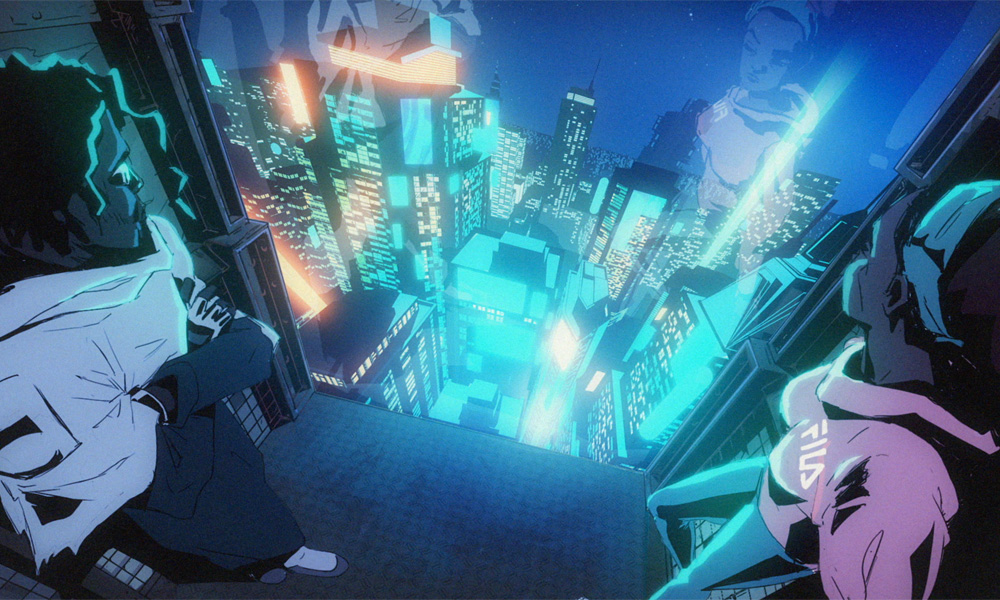 WATCH Artists Alley: Kamille Areopagita Shows Us How to Animate Gwen Stacy
SYFY WIRE catches up with the Critical Role animator in the latest installment of its video series. Learn how to brings Ghost-Spider — who made her big screen debut in Spider-Man: Into the Spider-Verse — to life!

Facebook Has Built a Real-Time VR FAcial Animation System
Facebook Reality Labs haS developed a revolutionary system called “Codec Avatars” that gives VR users ability to interact with others while representing themselves with life-like avatars precisely animated in real-time. That reality show Catfish is going to be amazing in five years.

Planet Zoo’ Is Using Procedural Animation to Create the Most Realistic Animals We Have Ever Seen in a Video Game
Frontier Developments has honed its digital creations through Jurassic World Evolution, Planet Coaster and Zoo Tycoon to create its most believable animal world yet in this latest management sim title.

Showlab Seals Greek Deal on ‘Miracle Tunes’
On the heels of its Italian debut on Cartoonito, Showlab’s live-action series Miracle Tunes (51 x 26’) — featuring cuddly-cute 3D CG helper creatures — makes its way to Smile TV in Greece later this year. The series is aimed at girls 4-9, and has inspired a range of playthings from master toy partner Giochi Preziosi which will hit Greek shelves after the national broadcast launch. 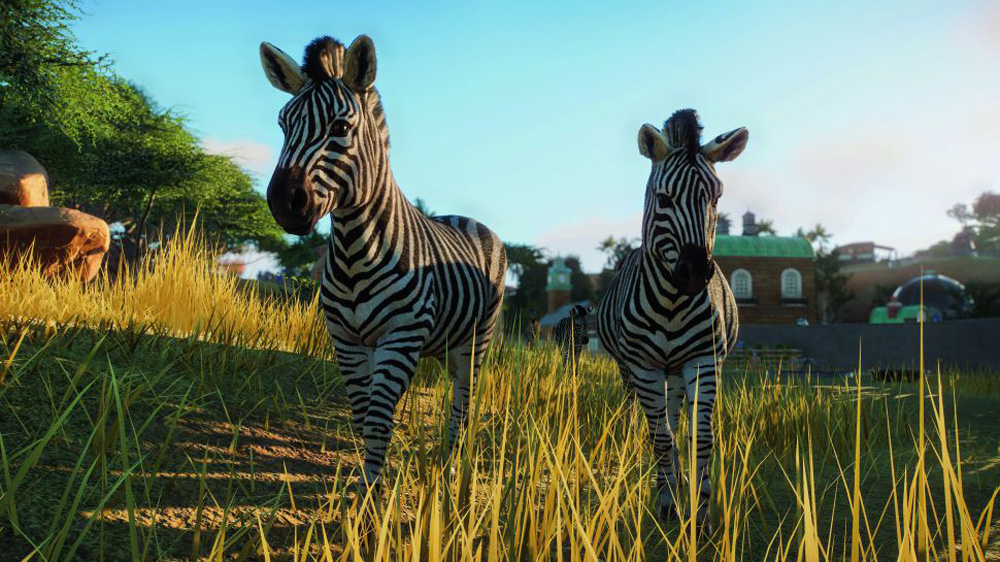 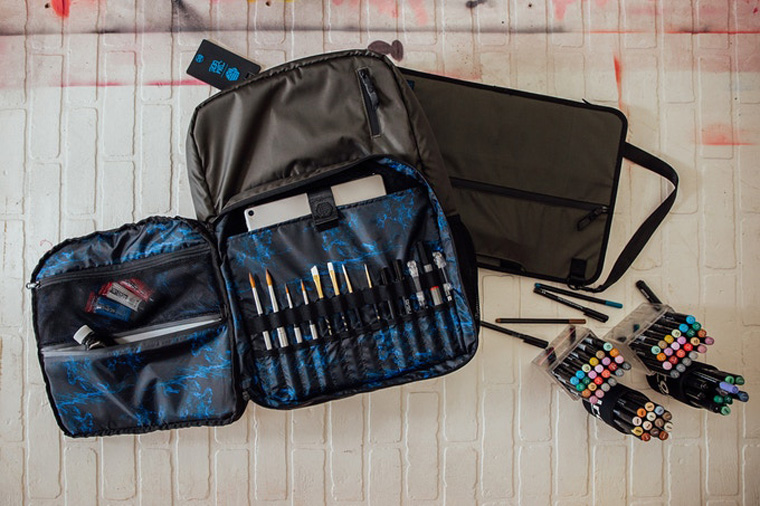 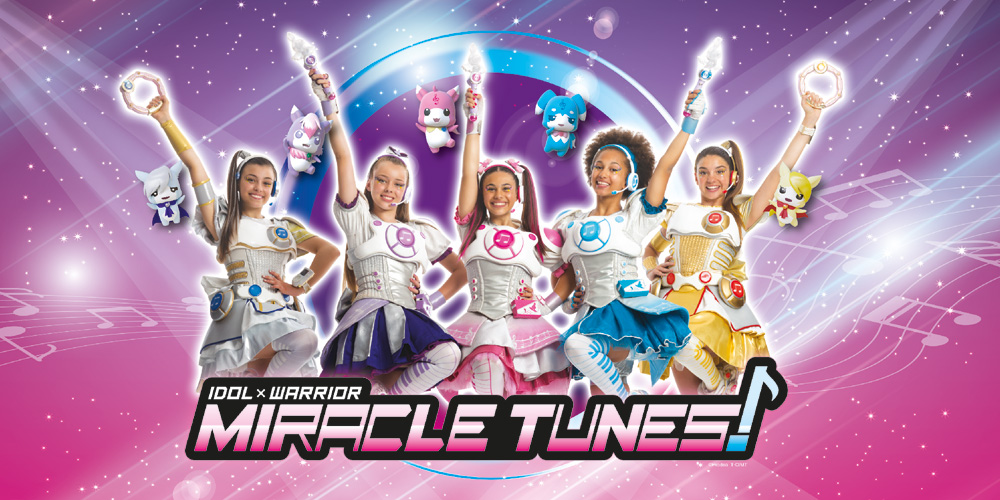