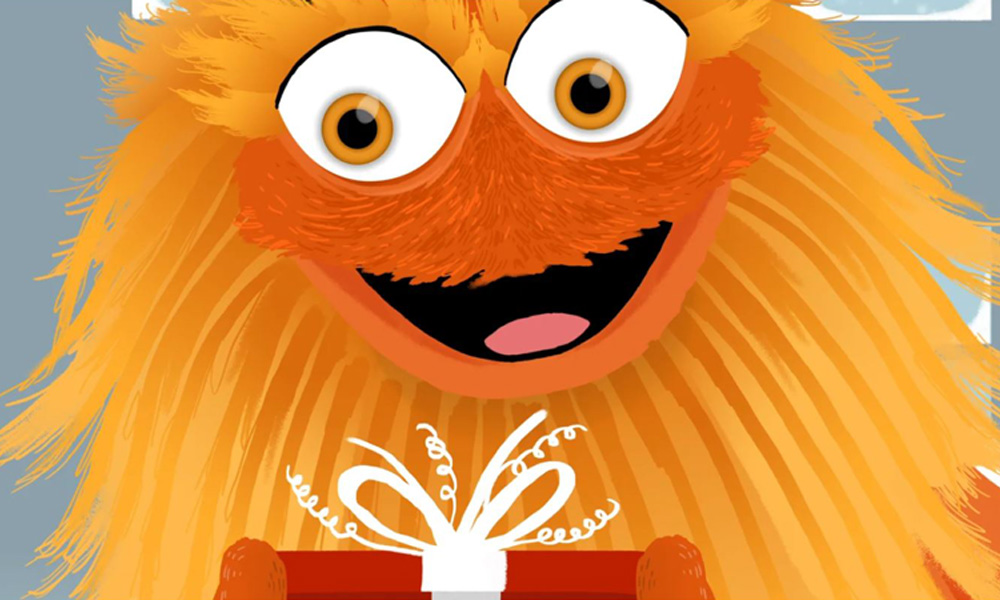 WATCH: Zookeeper Animated ‘Gritty the Elf’ for Flyers Holiday Greeting
Googly-eyed hockey mascot/viral antifa icon Gritty got a 2D makeover courtesy of Zookeeper Industries for the Philadelphia Flyers NHL team’s holiday video, launched on Christmas and since garnering over 500,000 impressions. The clip was created by creative director/exec producer Dave Waite, with art by Isaac Holk and animation by Dusty Gridley.

Animation with Fallibility Is What One Portland Director Aims For
Learn more about multimedia artist and Pacific Northwest College of Art instructor Laura Heit in this Willamette Week spotlight. Heit’s 20-year career was recently showcased in a retrospective at the NW Film Center in Portland, Oregon.

Entertainment One Wins First-Ever Canadian Academy Industry Leadership Award
Per the announcement: eOne is a true champion of the Canadian entertainment industry. Under the leadership of CEO Darren Throop, the Toronto-based global independent studio’s impact is felt across Canada and the globe. Partnering with new and established home-grown talent, eOne produced two of last year’s three top-rated Canadian scripted series with Private Eyes and Cardinal, alongside other fan-favourites Mary Kills People, Burden of Truth and Ransom; and unscripted series Back In Time for Dinner and Border Security. eOne’s English- and French-language films including, 1991 and Le Bolduc, topped last year’s Canadian box office. With its global reach, expansive scale and deep investment in the success of Canadian talent, eOne is an industry powerhouse that for more than a decade has been committed to bringing our stories to the world.

WATCH: Fan Animation of Nintendo’s ‘Zelda’
While we all hold our breath (of the wild) (sorry) for the Netflix animated series, leave it to intrepid and talented fans to give us the fix we need! The clip of Link battling two Guardians was created by Youyang Kong and Gianya Yin over a period of two months. Hat tip to Nerdist! 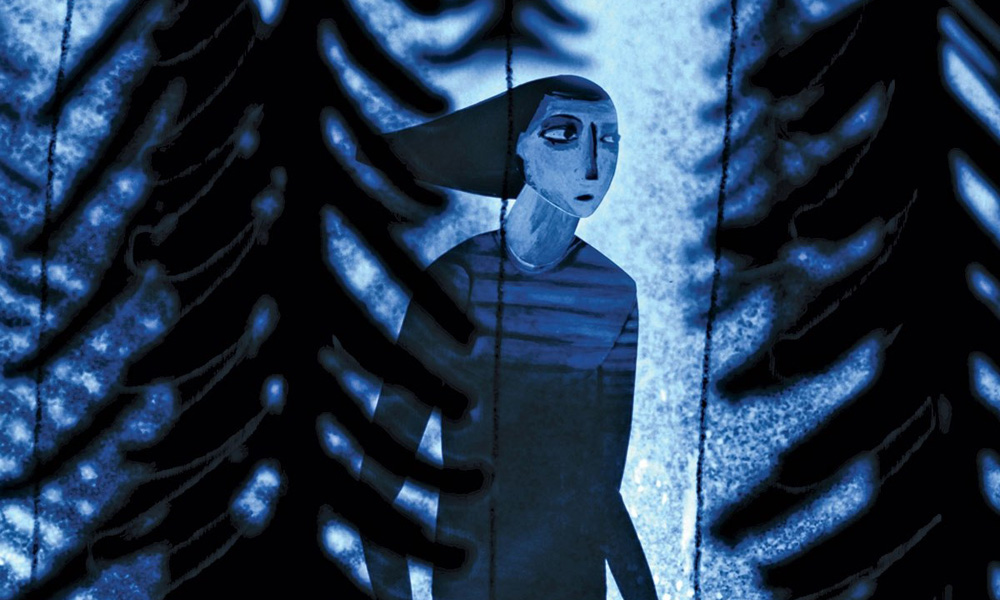 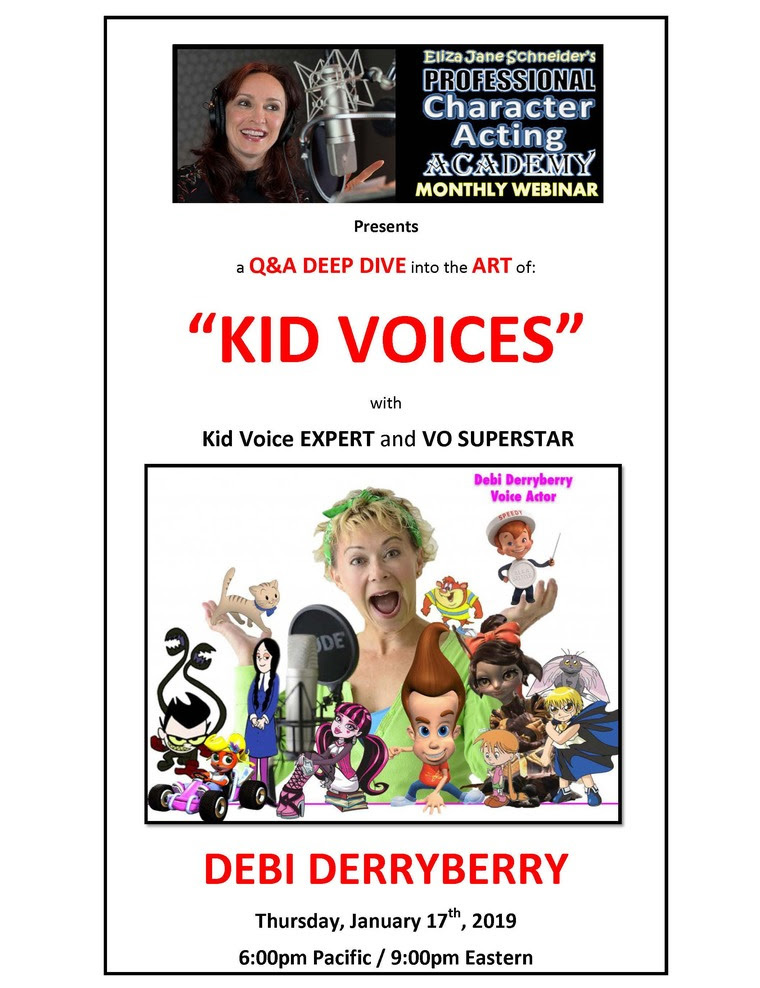