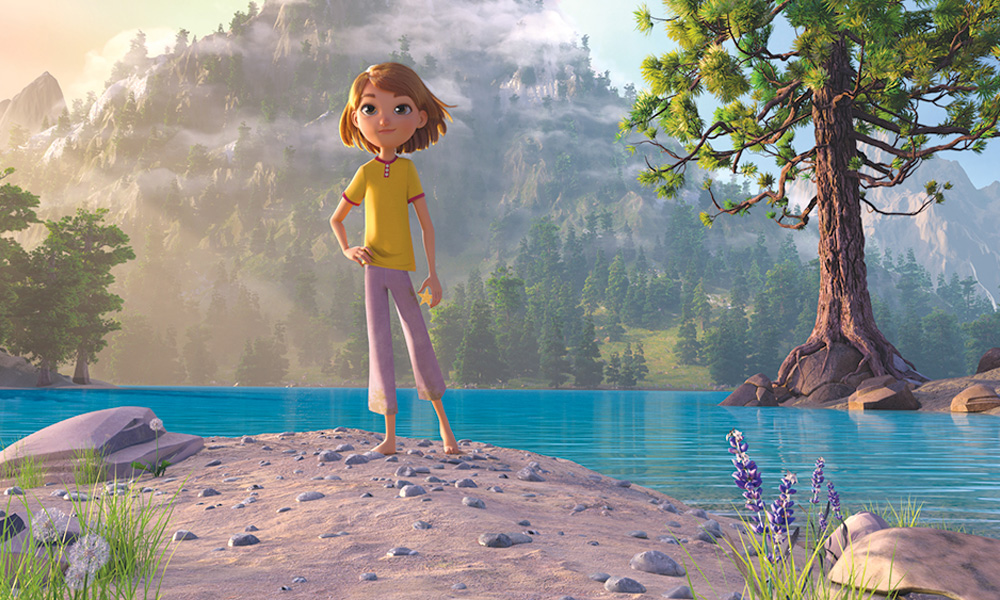 WATCH: Racetime Trailer
In this sequel to the Canadian box office success Snowtime,Frankie and Sophie challenge newcomers Zac and Charlie to an epic sled race, only to break down right before the finish line. Convinced that Zac cheated, Frankie demands a rematch and raises the stakes by betting his team’s clubhouse. Frankie and the gang build a spectacular new race track and the stage is set for the biggest race of the season. The movie features the voices of Noel Fisher, Sonja Ball, Lucinda Davis, and Dawn Ford, with songs by Cyndi Lauper, Simple Plan, Robby Johnson, and more! Available on Digital and On Demand on November 5.

FINAL CALL: Ventana Sur Animation! Deadline Sept. 20
The Animation! section of the big Buenos Aires event (Dec. 2-6) is a unique opportunity for producers from the region and for professionals from other parts of the world looking to connect with Latin America. Last chance to register TV series or feature film projects seeking for strategic alliances!

Toronto Int’l Film Festival Announces 2019 Award Winners
The jury awarded an honourable mention in the Canadian Short Film competition to Theodore Ushev’s The Physics of Sorrow, for its “impressive filmmaking and detailed craftsmanship.” The film tracks an unknown man’s life as he sifts through memories of his youth in Bulgaria, through to his increasingly rootless and melancholic adulthood in Canada.

“[Paramount CEO] Jim Gianopulos’ vision for animation is huge, which is one of the reasons I’ve decided to come here. There had been some really great animation here before, but it wasn’t focused on or supported in this way. One of the goals from the very beginning was ‘Let’s do a logo.’ It took us a while, on top of our goal to make two movies a year and putting together our great team. We’ve landed on one, and I’m excited for the world to see it. You’ll recognize it as a Paramount logo, and it has its own voice, and it’s unique to the world of animation.” — Mireille Soria, President, Paramount Animation 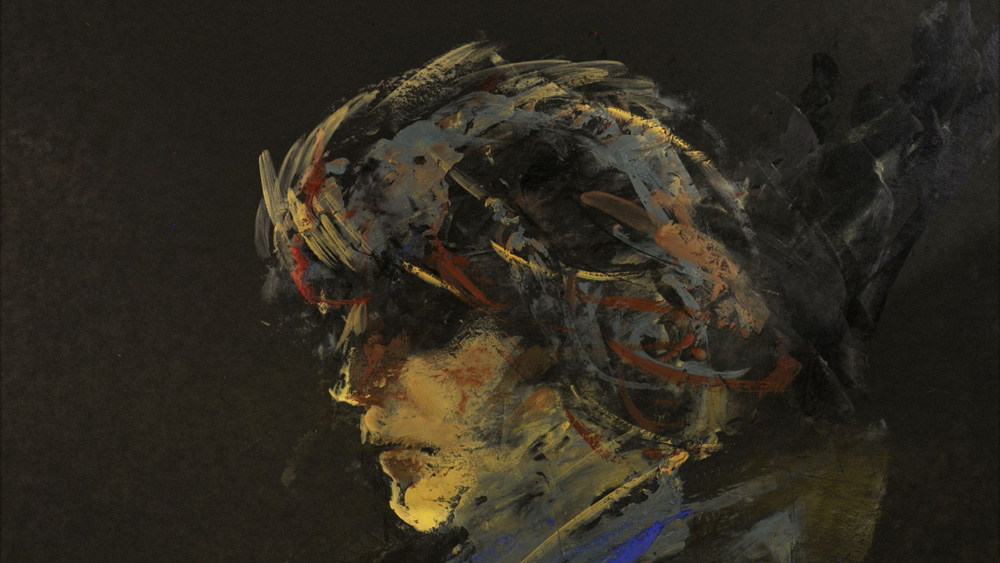 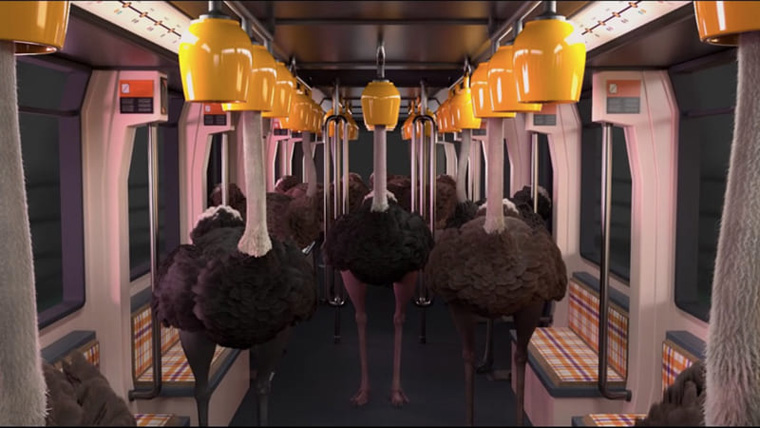 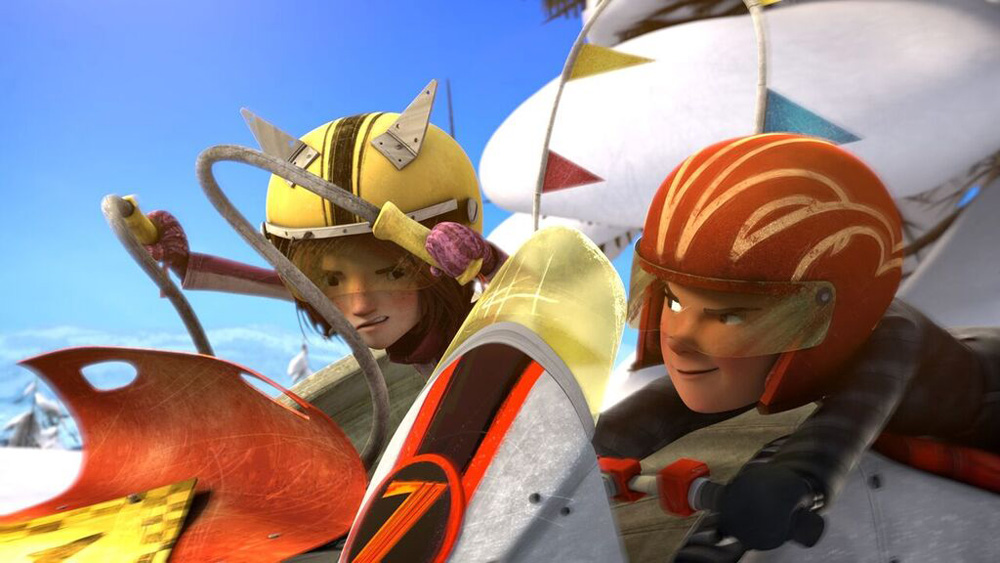