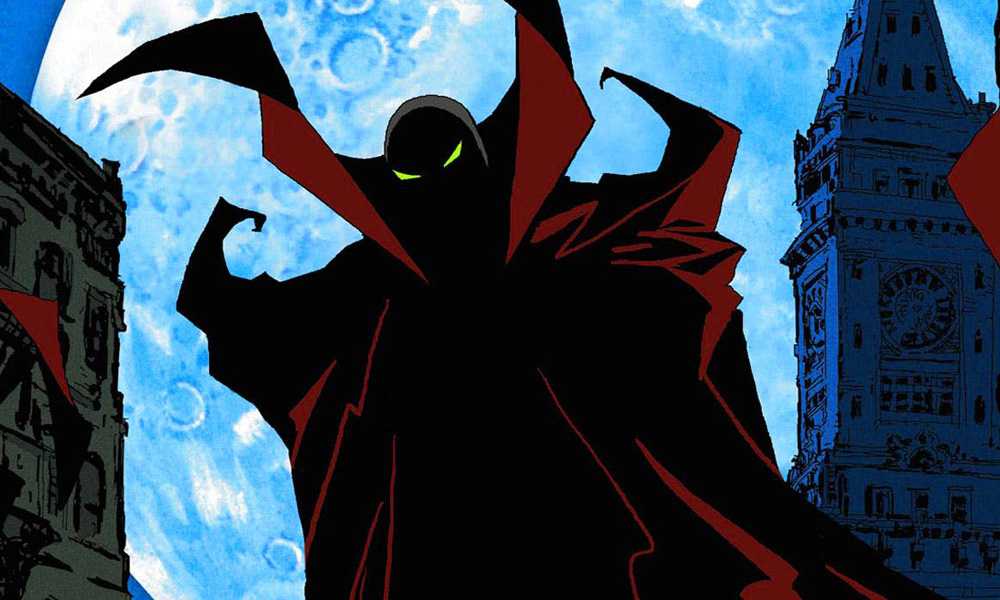 ’The Lord of the Rings’ Amazon TV Series Casts Will Poulter as a Lead
The young Brit of Maze Runner fame joins previously announced Aussie actress Markella Kavenagh in the two lead roles of Beldor and Tyra. The show — from writers JD Payne and Patrick McKay and director J.A. Bayona — is set in Middle-earth before the events of The Fellowship of the Ring. Casting is underway in the U.S., U.K. and Australia.

The Kickstarter Campaign has reached the halfway point, with just two week to raise $8,500 to successfully fund the event — new reward tires are announced every day, including one-of-a-kind t-shirts, sculptures, illustrations, and animation frames, as well as indie games, GKIDS blu-rays, and official GLAS outerwear, so contribute now!

WATCH: ‘Apex Legends’ Gives Wraith a Fantastic ‘Overwatch’-Style Animated Short
In step with the character’s theme Voidwalker event for the game — which includes a special mode, challenges and cosmetics, Respawn debuted a new short reminiscent of Blizzard’s popular character origin vignettes. The animation follows Wraith hopping through dimensions to rescue a younger, parallel version of herself from nefarious experiments.

YouTube Will Pay $170 Million, Make Sweeping Changes to Children’s Content in FTC Settlement
The Federal Trade Commission’s investigation into YouTube’s collection of personal data from users under age 13 — sparked by complaints from advocacy organizations like Campaign for a Commercial-Free Childhood, the Center for Digital Democracy, and the Electronic Privacy Information Center — is over. In tandem with FTC’s announcement that it will fine YouTube a record $170 million for alleged violations, the platform revealed plans for sweeping changes to its business practices.

“Responsibility is our number one priority at YouTube, and nothing is more important than protecting kids and their privacy, We’ve been taking a hard look at areas where we can do more to address this, informed by feedback from parents, experts, and regulators, including [Children’s Online Privacy Protection Act] concerns raised by the U.S. Federal Trade Commission and the New York Attorney General that we are addressing with a settlement announced today.” — YouTube CEO Susan Wojcicki (YouTube Blog)

’Earthsea’ TV Series Based on Fantasy Books in the Works
A24 and Oscar-nominated producer Jennifer Fox (Nightcrawler) are adapting Ursula Le Guin’s acclaimed fantasy book series to television. Fox received the author’s blessing for the project before her death in January 2018. The books are set in a vast archipelago, where magic-wielding despots upset the natural order of the islands. Tales from Earthsea was adapted into an animated feature by Studio Ghibli in 2006, directed by Goro Miyazaki.

Todd McFarlane Is Developing Two Spawn Animated Series for Kids and Adults
It’s been 20 years since McFarlane’s ultraviolent anti-hero wreaked havoc in HBO’s Emmy-winning adult animated series, and new plans to toon up the franchise are in motion, according to the creator.

“We’re talking right now. I just had a couple meetings this weekend about a couple different animation looks, both something that we can get kids in at a younger age and then get them into the sort of crack cocaine version of Spawn,” McFarlane said during Fan Expo Canada. “And then do the adult one. So we’re talking about that. I think both of those come after the movie.” 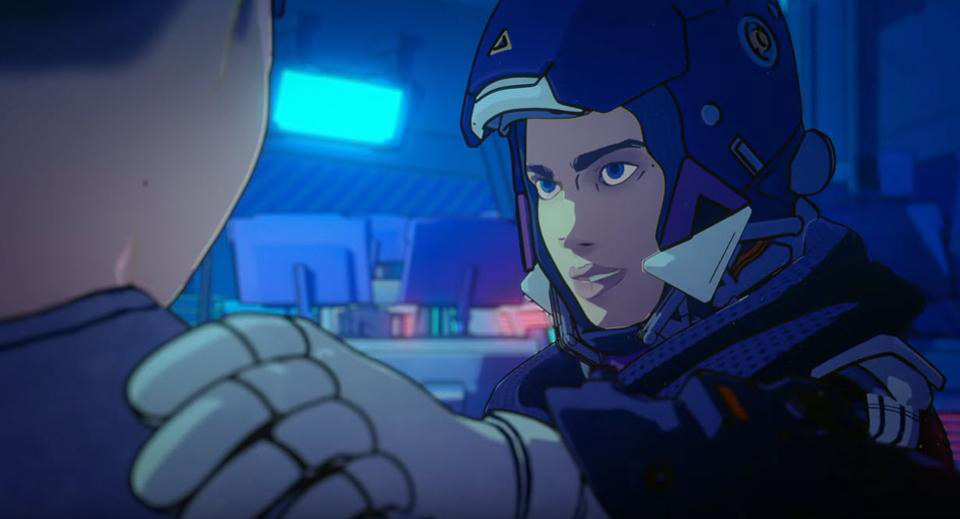