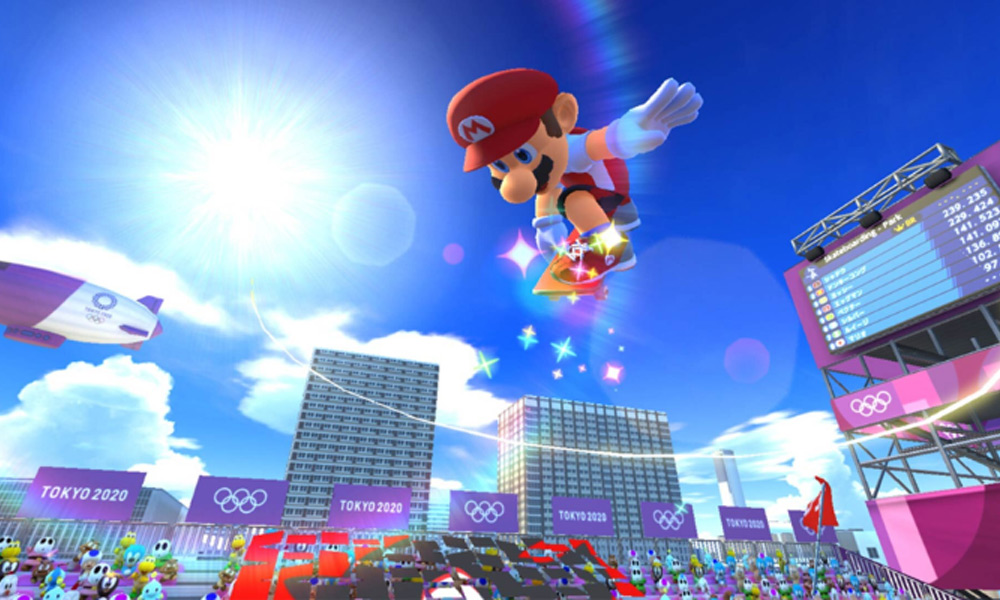 ‘Sesame Street’ Joins Kanopy Kids
The library-based free-to-the-user video streaming platform has struck a two-year deal with producer Sesame Workshop to feature 24 episodes of the Emmy-winning program on its Kids section. These charming and educational episodes are pulled from seasons 39 and 40.

“For the last 50 years, Sesame Street has influenced generations around the world by leading educational growth and social change. We are elated to work with Sesame Workshop and reach new audiences with the timeless series, while reinforcing Kanopy Kids’ mission to encourage social and emotional development, promote respect for community diversity and inspire creativity.” — Kevin Sayar, CEO, Kanopy

Frederator Studios Expands E-Book Slate
The Wow! Unlimited Media division’s Frederator Books imprint is whipping up tons of new titles aimed at pre-k to middle school-aged kids, starting with 13 Wow! Wow! Wubbzy e-books and extensions for popular franchises Catbug and Lucy the Dinosaur. The company, which saw 297% year-over-year revenue growth the first half of the year, plans to double its library of nearly 50 e-books in the next year.

“There is a new generation of kids and parents who are tapping into the world of digital reading to discover new content. This medium is a perfect new opportunity for talented artists and writers, and an ideal moment for Frederator to invest in a growing industry and allow current fans of these beloved characters to experience them in new ways, and open a new avenue to introduce fresh new properties.” — Fred Seibert, CEO, Frederator and Chief Creative Officer WOW!

Mario and Sonic Set for New Olympic Adventure in Tokyo 2020
Developed by SEGA in association with the International Olympic Committee, Mario & Sonic at the Olympic Games Tokyo 2020 sees the iconic video game characters take on a wide range of events, including new sports like surfing, skateboarding, karate and sport climbing. There’s also a retro 2D mode that takes Mario and Sonic back to the history 1964 Tokyo Olympics. Plus, players can explore the different venues of both Games in Story Mode, learn Olympic trivia, unlock additional characters from the Super Mario and Sonic franchises, and play mini-games featuring Tokyo landmarks.

WATCH: ‘Britannia VR: Out of Your Mind’ Trailer
Timed to the season 2 premiere of Sky original drama Britannia, Sky VR’s new immersive title has launched on SteamVR and is coming soon to the Oculus store. Developed by Hammerhead using VR photogrammetry and volumetric capture done with Dimension studios, the piece invites viewers into stunning sets to interact with the show’s talented cast.

Players choose whether to drink wine from a Roman goblet — which sets them on the path to worship Roman gods with Rufus (Ben Bailey Smith), enjoy their luxuries and witness Emperor Claudius (Steve Pemberton) entering the Oppida on his elephant — or inhale herbal smoke from a Druid bowl — and learn how to walk this magic path with Ania (Liana Cornell), participate in a dark woods rave and join the powerful Veran (Mackenzie Crook) in resisting the Empire.

WATCH: ‘She-Ra’ S4 Clips (Now on Netflix)
See Hordak’s introduction to the new character Double Trouble (voiced by Jacob Tobia) in the clip below, and check out other snippers of the exciting new season of She-Ra and the Princesses of Power, streaming now: Catra Takes Control,” ”Scorpia’s Daily Affirmations”, ”The Guardian of the Bright Moon,” and ”Shadow Weaver’s Garden.” 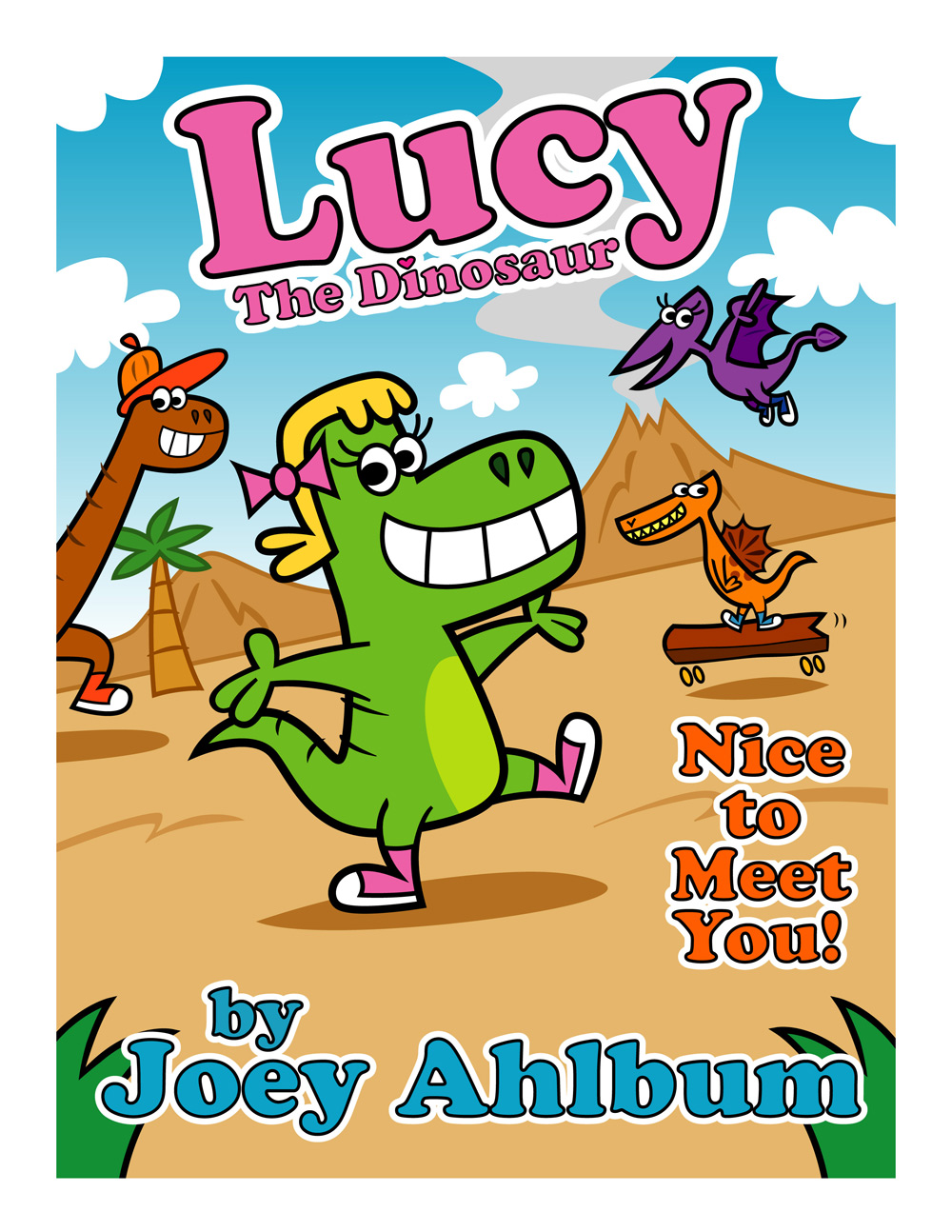 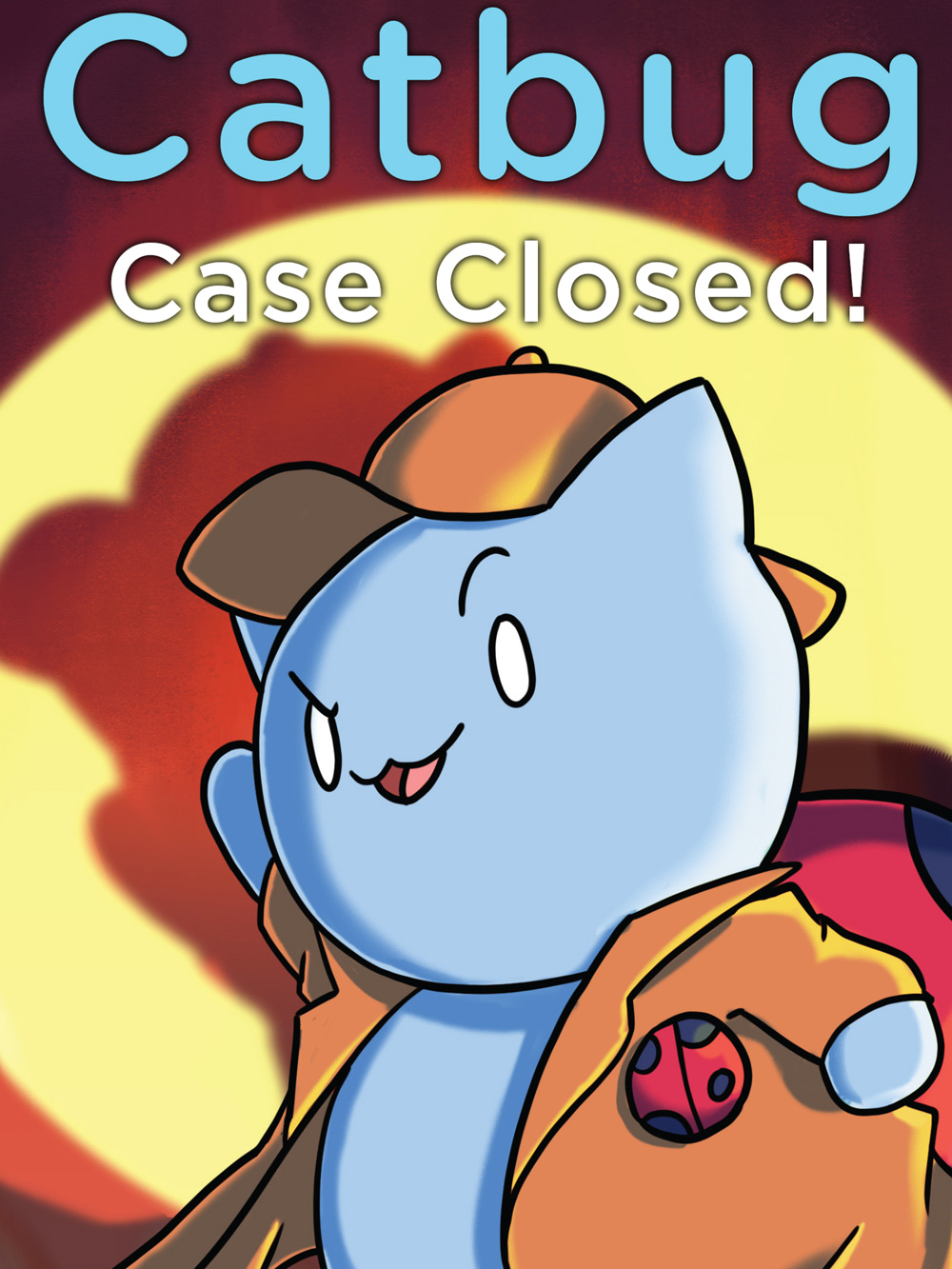 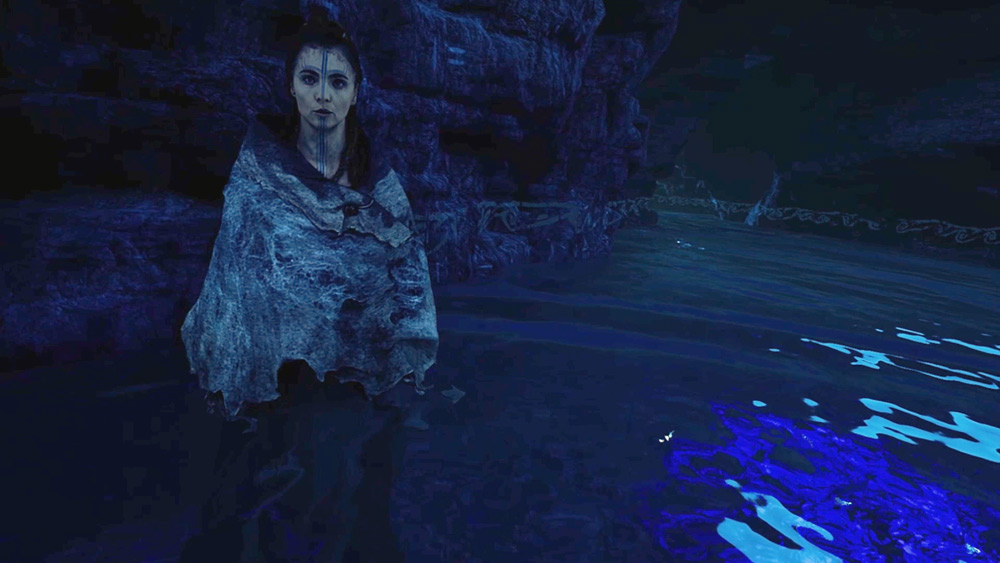 Britannia VR: Out of Your Mind