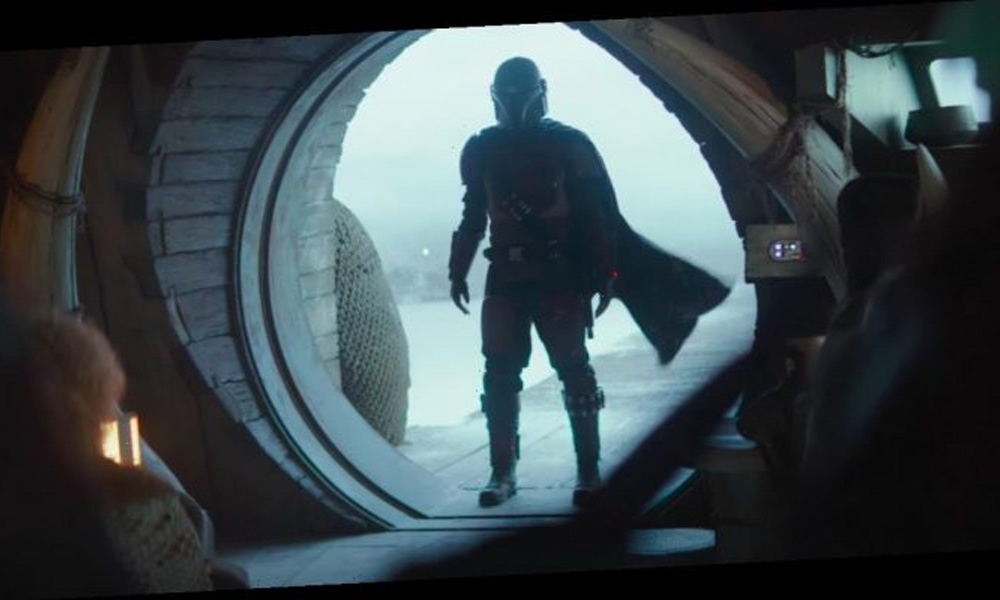 The highly anticipated new service launched at midnight PT Tuesday in the U.S., Canada and the Netherlands. Down Detector found that there were over 7,000 problems with the service with 35% reporting log-in problems and 64% of people struggling with streaming. Disney is “working quickly” to solve the issue.

“The consumer demand for Disney+ has exceeded our high expectations. We are pleased by this incredible response and are working to quickly resolve the current user issue. We appreciate your patience,” a Disney spokeswoman said.

Paramount Saddles Up ’My Little Pony’ Movie for 2021
Paramount Pictures has set a September 24, 2021 release date for the next theatrical outing of the beloved Hasbro property. The last MLP movie, released by Lionsgate in 2017, grossed $21.9 million in domestic box office, with a $60.3M worldwide take.

WATCH: Meet Richie Rich in ‘Harvey Girls Forever’ S3
As previously announced, Season 3 of DreamWorks Animation’s Harvey Girls Forever welcomes the poor little rich kid (voiced by Jack Quaid) to the neighborhood to learn what childhood is all about. The 13 all-new episodes are available now on Netflix.

WATCH: ‘Trolls: The Beat Goes On!’ S8 Trailer
The tuneful DreamWorks Animation toon returns on November 22, exclusively on Netflix. In Season 8, the adventure is unstoppable as Guy Diamond participates in an epic sing-off, Biggie and Mr. Dinkle prepare for the ultimate “Funsgiving” feast, and Poppy and Branch get caught in the biggest switcheroo of all time! 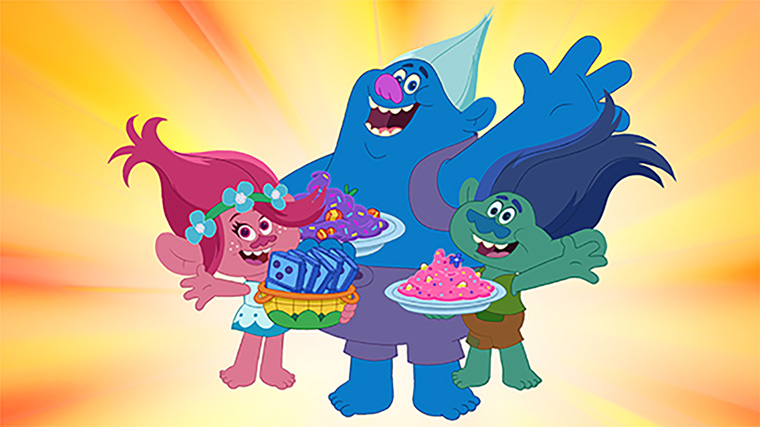 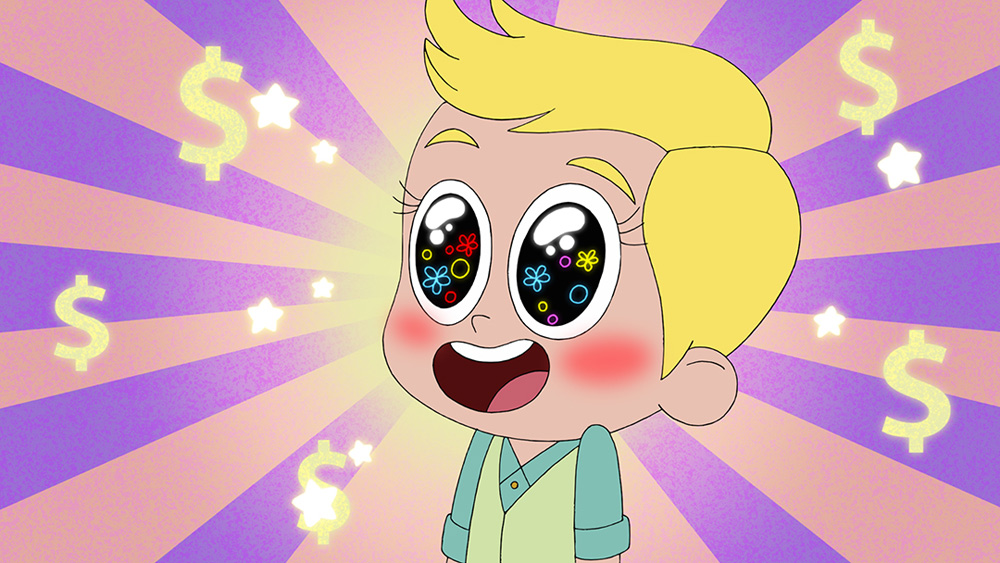