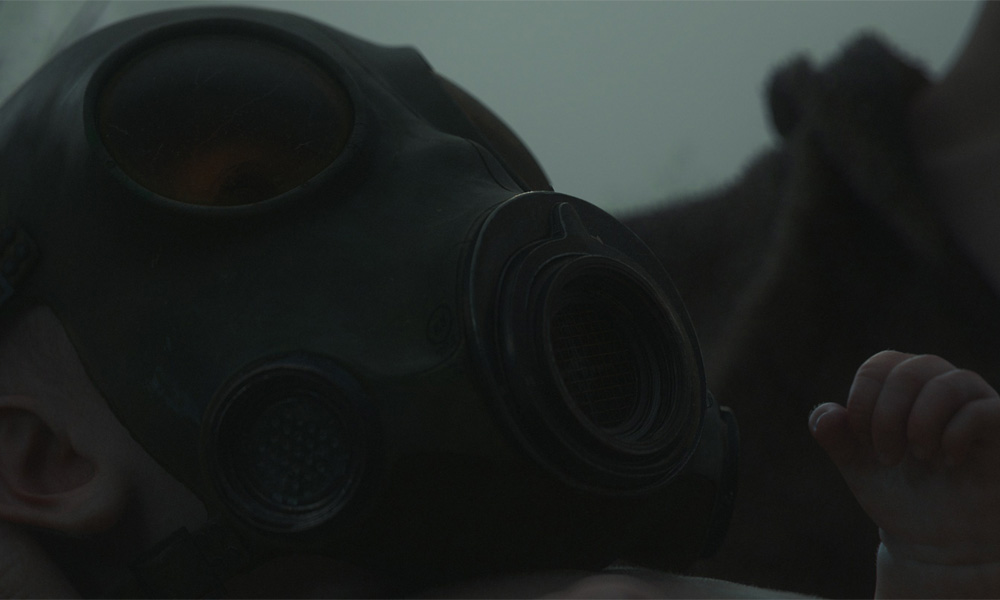 529 College Savings Accounts Now Sponsoring ‘Daniel Tiger’s Neighborhood’
As part of the 18-month partnership, a series of 15-second recognition spots produced by Bozell will be shown before and after each episode of the Fred Rogers Productions series on PBS KIDS and on PBSKIDS.org, in addition to recognition on the new website www.misterrogers.org. The spots were developed to inform families about the tax advantages of 529 plans and the importance of saving as early as possible for children’s higher education.

“Our new partnership with 529 College Savings Plans is a natural fit for Daniel Tiger’s Neighborhood, which focuses on learning, caring for, and sharing with others. We’re very excited to be working with 529 College Savings Plans and assisting families in getting the information they need to support their children’s education and their future.” — Paul Siefken, President & CEO of Fred Rogers Productions.

As part of the program, FRP developed specially-designed box art so that children and families can work together to create customized containers – Our Family Box and Our Neighbor Box – for saving products, handmade items, and ideas to support themes of giving and receiving. The strategy helps emphasize some of the hit series’ enduring concepts: “Whatever you do, think about what other people need, too.”; “Making something is one way to say ‘I Love You’”; and “Do something nice for your neighbor.”

Synopsis: Gon, Killua, and friends are at the Battle Olympia tournaments at Heaven’s Arena when a raid by The Shadow ends the festivities. Skilled Hunters fall one by one to their terrifying ability called On, a dark power derived from malice. When their leader Jed captures Netero and declares death to all Hunters in the name of vengeance, Gon and Killua rush to defeat him – will they prevail?!

Say Hello to the Missing Link x Nike Air Max Susan
The star of Laika’s next animated feature, Mr. Link — voiced by Zach Galifianakis — is the inspiration behind the studio’s latest collaboration with Nike. The kicks are designed by VP of Advanced Concepts, Tinker Hatfield, and former animator MIchael Berger, who translated the materials of the cryptid’s smart suit from the designs of Laika costume master Deborah Cook onto a Nike Air Max 1 silhouette. The limited edition releases April 9; Missing Link opens in theaters April 12.

UNIQLO Powers Up with ‘Mobile Suit Gundam’ 40th Anniversary Tees
Available March 25 online and in stores, the collection of 12 distinct styles for adults ($14.90 each) celebrating the classic mecha anime joins an array of graphic “UT” offerings inspired by animation, video games and more.

WATCH: Making of ‘Metro Exodus: Artyom’s Nightmare’
More than 100 artists at Warsaw-based Platige Image spent 6 months creating the CG cinematic short for Deep Silver and 4A Games’ newest title based on the books by Dmitry Glukhovsky.

“In the field of CGI, we are always surprised by many new ideas. Here, the most interesting concept which Tomek introduced was the idea of moving between different worlds, and travelling through time and space. Everything changes rapidly – the weather, the seasons, the locations. From a dry desert to snowy Moscow, from dark underground tunnels to underwater in the Volga River, and from gloomy basements to colorful meadows. Those transitions are the strongest points of our cinematic.” – Hubert Zegardło, CG Supervisor. 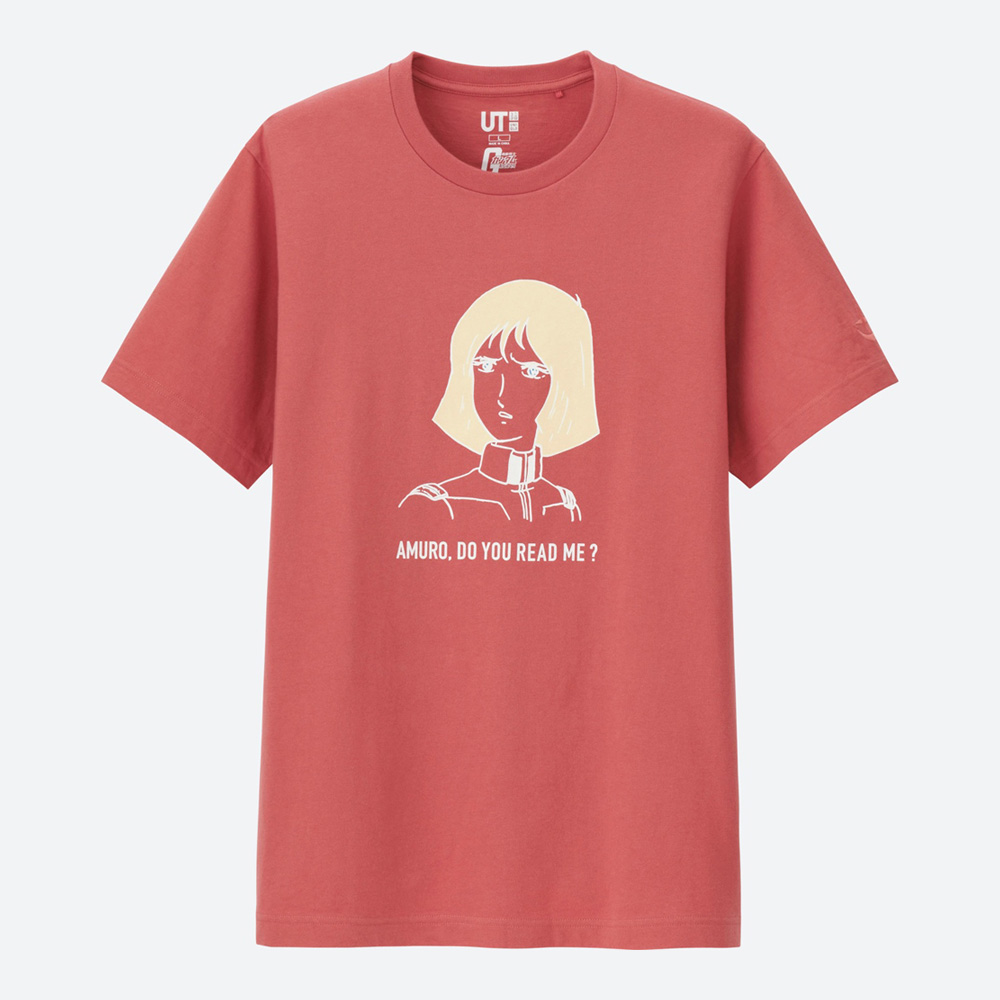 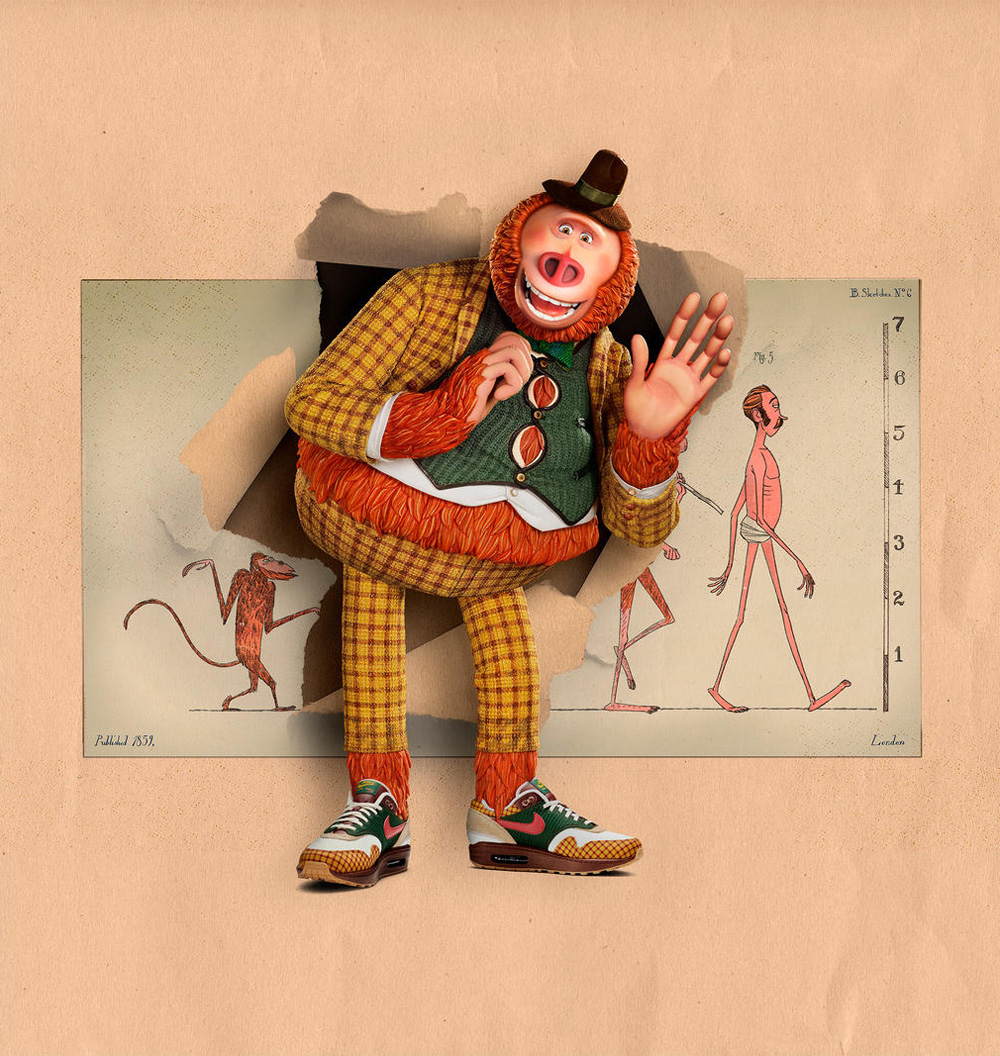 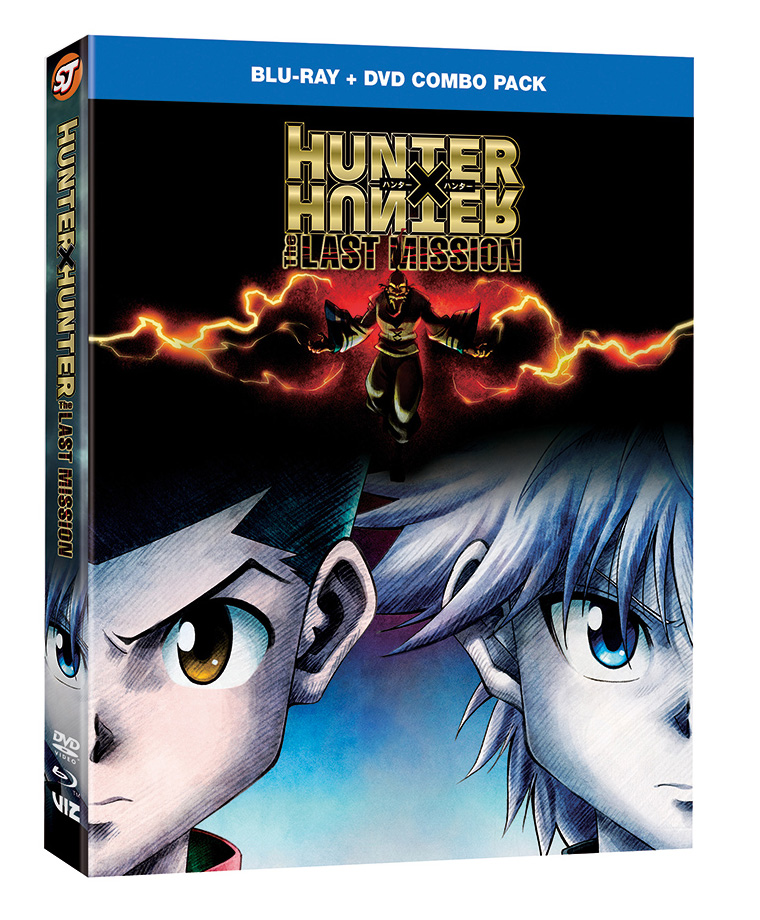 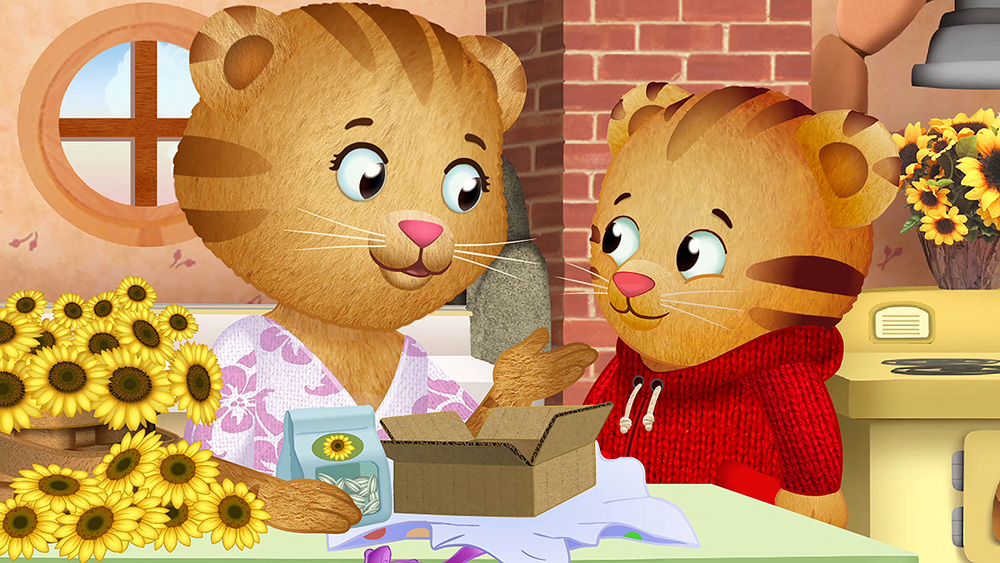