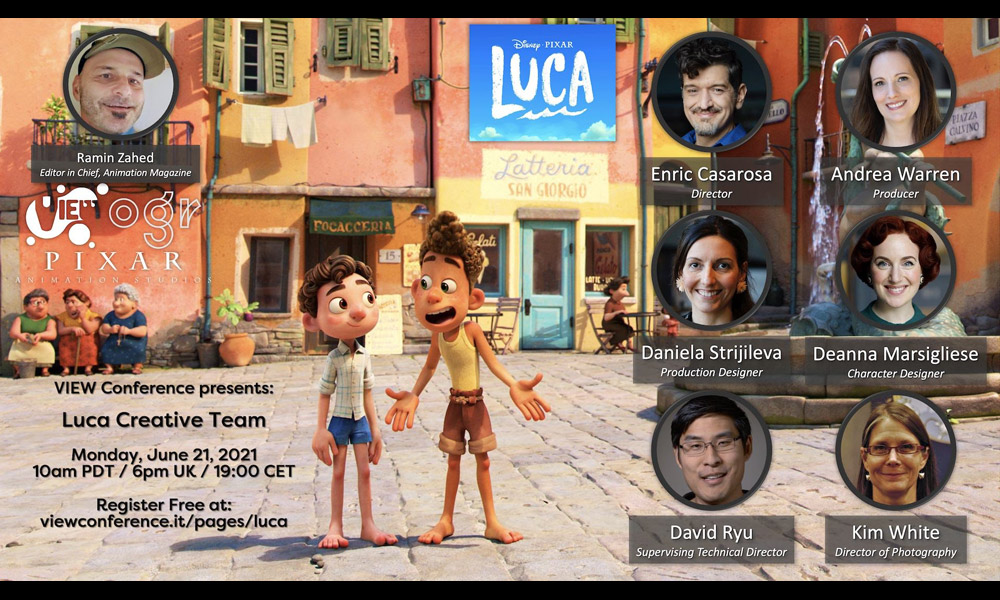 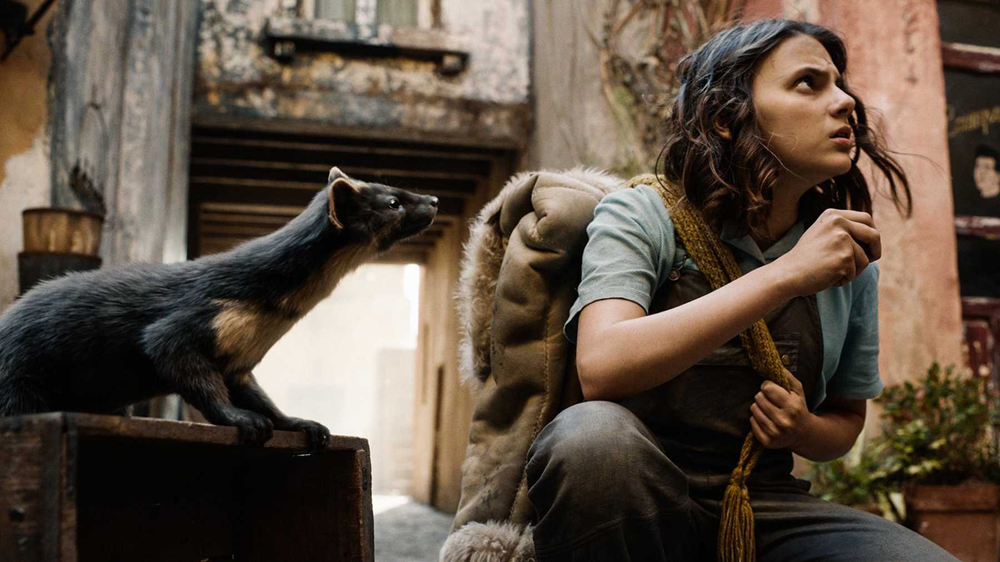 BAFTA Announces Winners of the 2021 Television Craft Awards
His Dark Materials scored the Special, Visual & Graphic Effects prize for Russell Dodgson, James Whitlam, Jean-Clement Soret, Robert Harrington, Dan May and Brian Fisher (Bad Wolf/BBC One), winning out over The Crown, War of the Worlds and Cursed. The Titles & Graphic Identity award went to Nic Benns & Miki Kato for Fear City: New York vs. The Mafia (A RAW and Brillstein Ent. Partners Production/Netflix). The TV Craft Awards will be followed by the Virgin Media BAFTA Television Awards on June 6. Find the full list of nominees and winners here. 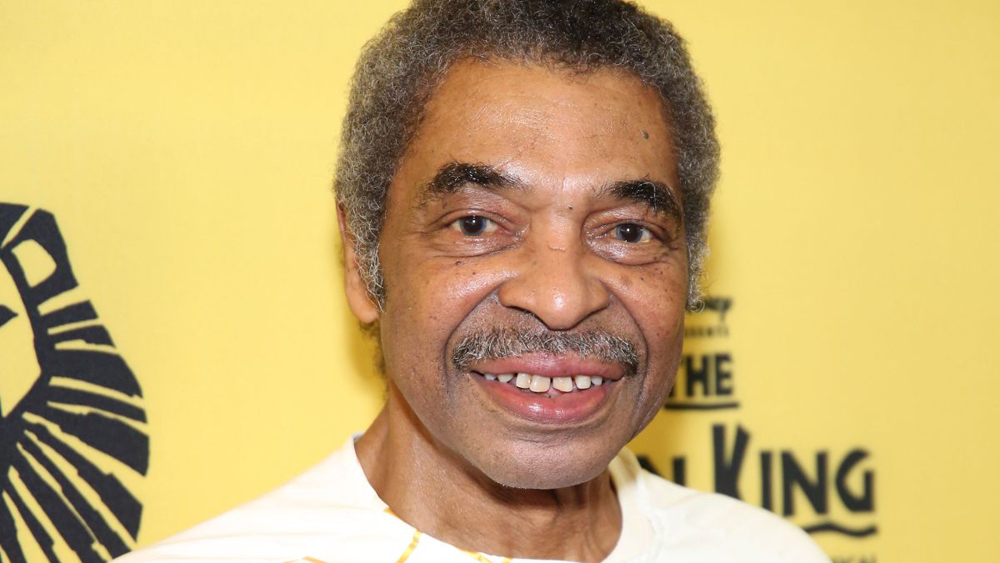 Samuel E. Wright Dies: ‘The Little Mermaid’s Sebastian the Crab, Broadway’s Mufasa Was 74
The voice star of the beloved Disney animated feature who performed the Oscar-winning song “Under the Sea” died May 24 at home in Walden, NY of prostate cancer. His passing was announced on Facebook:

“Sam was an inspiration to us all and along with his family established the Hudson Valley Conservatory. Sam and his family have impacted countless Hudson Valley youth always inspiring them to reach higher and dig deeper to become the best version of themselves. On top of his passion for the arts and his love for his family, Sam was most known for walking into a room and simply providing PURE JOY to those he interacted with. He loved to entertain, he loved to make people smile and laugh and he loved to love.”

Animation Studio Writer Alleges Firing Tied to Sexual Harassment Complaints
The plaintiff “Jane Doe” filed suit in the Los Angeles Superior Court on Wednesday against Thunderbolt Pictures, its related company Gas Money Pictures (Everyone Loves Bettie Page, Little Blue) and CEO James L. Bills, alleging sexual battery and assault, gender violence, sexual harassment, discrimination, failure to prevent discrimination and harassment, negligence and both intentional and negligent infliction of emotional distress, and that her complaints against these behaviors led ot her firing in 2020 from the Burbank animation studio. The studio had not commented at the time City News Service filed its story. 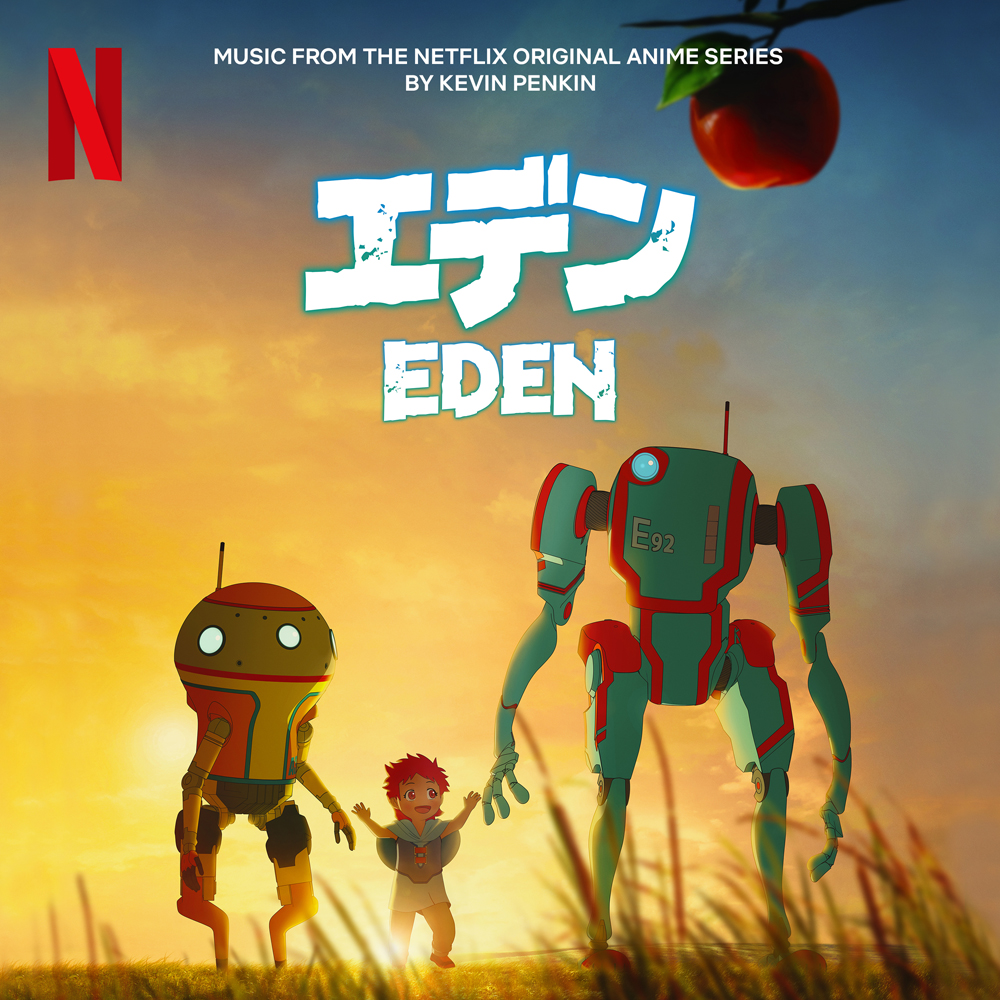 ‘Eden’ OST from Milan Records Releases May 28
Eden (Music from the Netflix Original Anime Series) by composer Kevin Penking (Tower of God, Made in Abyss, Florence) is available for pre-order now. The new original anime, premiering Thursday, May 27, is created by Justin Leach (Ghost in the Shell 2), directed by Yasuhiro Irie (Fullmetal Alchemist: Brotherhood) follows the last remaining human girl as she navigates an unfamiliar robot-inhabited world. Check out the show’s website and preview the soundtrack with the single “Penrose Steps, A.I. Bloom.”

“Eden is one of those projects that I will cherish forever. The love put into this project not only from the team, but also the musicians, is humbling,” said Penkin. “Being able to work with people who gave so much trust in the direction of the music is something I will forever cherish. Please enjoy the unique world of Eden, as we combine the unique worlds of a 3D-printed 6-string violin, female voices and electro-acoustic sound-sources. We have tried to put our best foot forward to honor the amazing work of this team.” 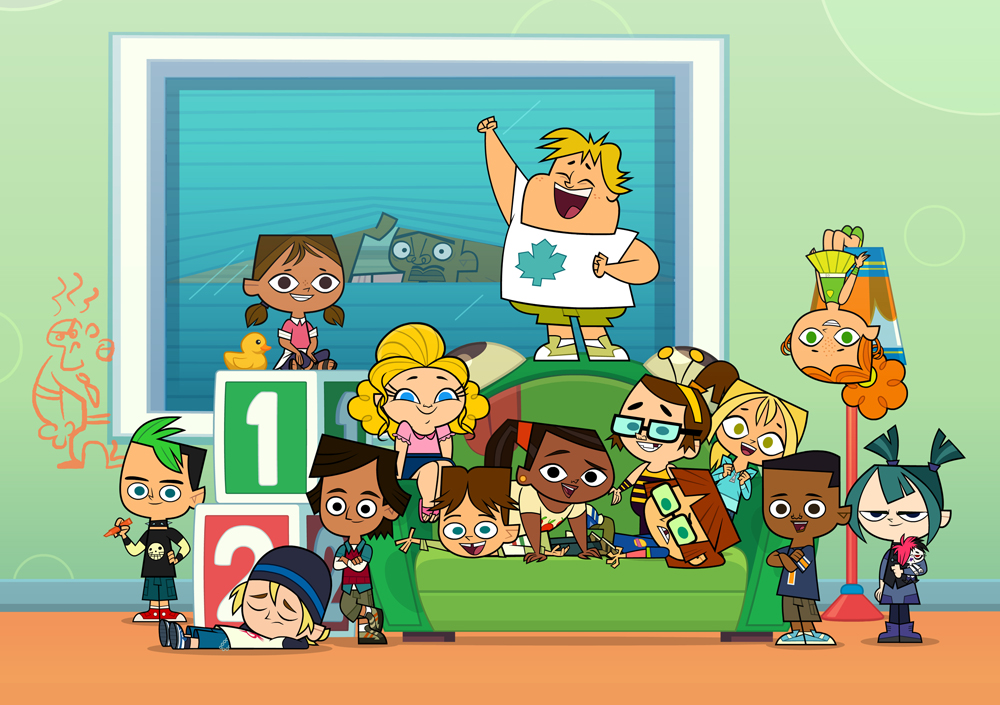 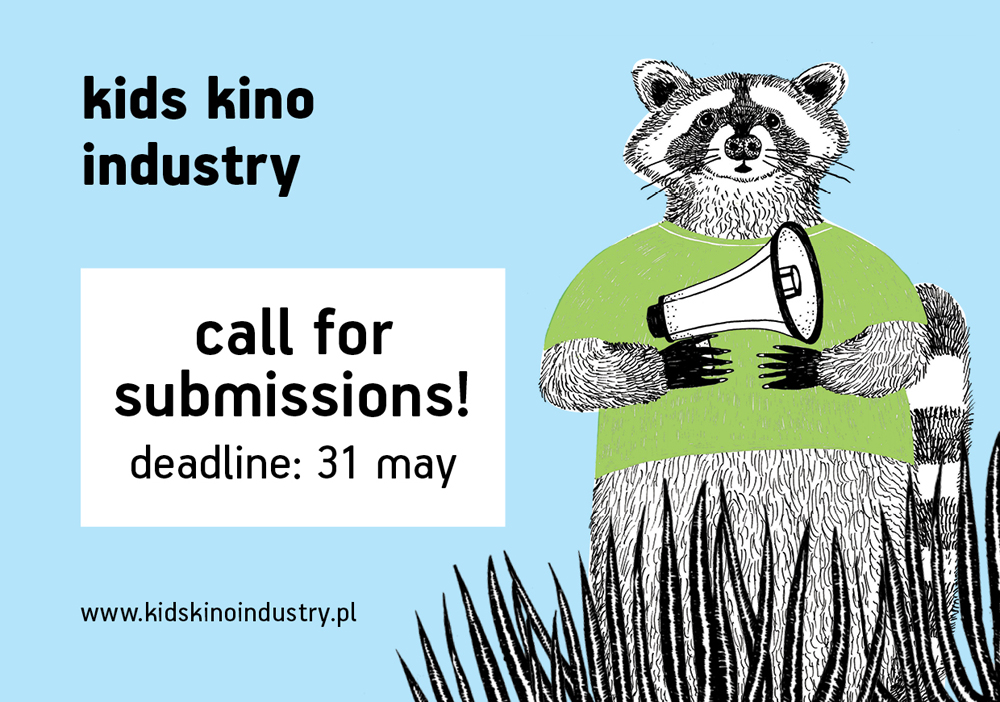