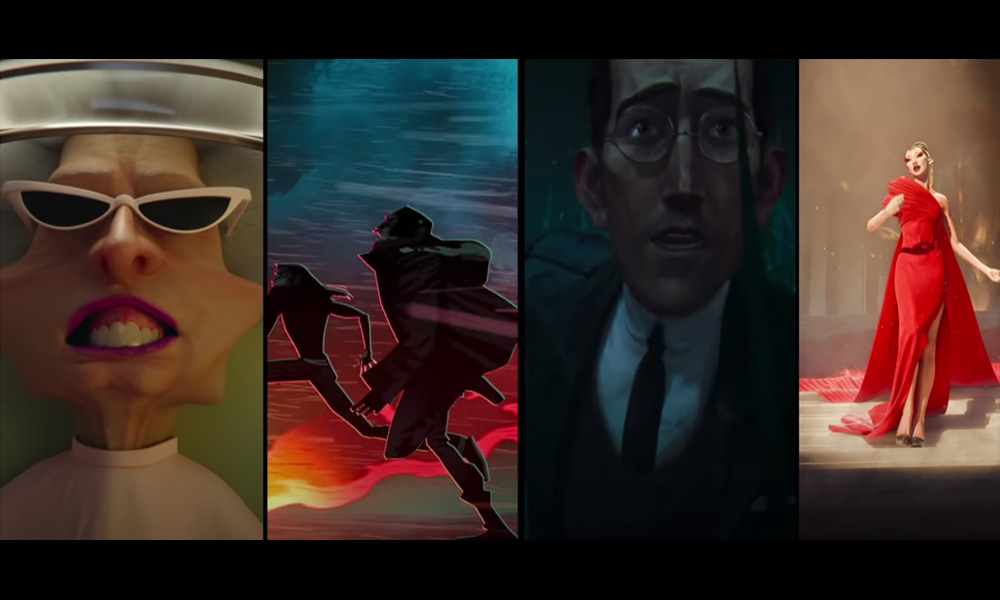 Watch: ‘Pancham – I Want to Be a Hero’ (PokéToon)
Following the success of the debut, retro-inspired short “Chase the Beans,” starring Scraggy and Mimikyu, the Pokémon Kids TV Japan YouTube channel has debuted a new PokéToon, which tells the story of an unusual Pancham who dreams of being a strong hero, and a young trainer who enlists the creature’s help in a daring rescue. Unlike the Fleischer-esque antics of the first film, “Pancham – I Want to Be a Hero” is related in a soft, storybook style of limited animation with narration throughout.

Bill Plympton Announces Kickstarter for ‘Demi’s Panic’
The Kind of Indie Animation is working on a new, 10-minute short about a Latina woman NYC whose nightmares foreshadow an unprecedented storm — representing the anxiety and panic of the COVID-19 pandemic and effects of quarantines with surrealist imagery and new techniques for Plympton. The Kickstarter campaign has launched timed to Mental Health Awardness Month.

“It’s been a blast working with Danny Leonard, the film’s writer and producer, and Lorena Hernandez Leonard, the film’s co-producer, and creating this 10-minute film. I got to experiment with some new techniques,” Plympton wrote in his Scribble Junkies blog. “I believe this film will be my most popular on the festival circuit. It’s got a powerful subject matter, great music by composer Daniel Jimenez Afanador, and some very stylized animation from yours truly. So, see if you can help us out to fund this awesome short film.” 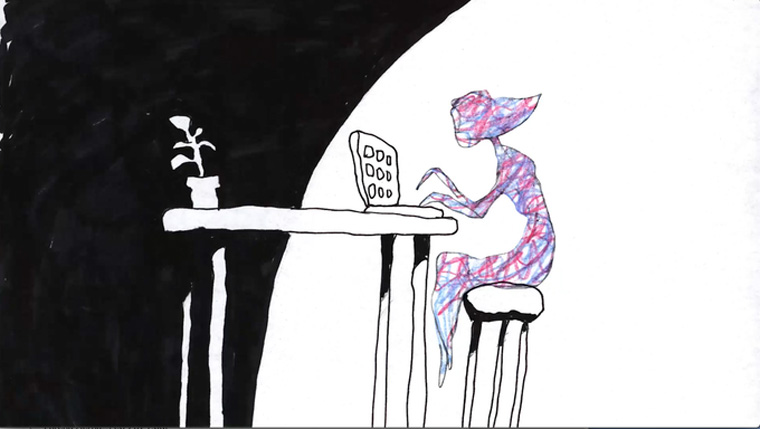 Anime Expo Lite Opens 2021 Registrations for a Cause
Tickets to access the 30th anniversary virtual programming are $5 each, with all proceeds benefiting the Hate is a Virus commUNITY Action Fund. In addition to being able to enjoy all the convention events on two simultaneous Anime Expo Lite livestream channels July 3-4, ticket holders will be able to access all convention programming and more on a VOD basis from July 5-16.

Hate Is A Virus (hateisavirus.org) programs include mental health support and developing effective, community-based solutions for safety, representation, solidarity-building. The organization works to mobilize AAPI to participate in local and national campaigns, creating safe spaces for dialogue and education, and provides actionable steps and funding in partnership with trusted community leaders and organizations. 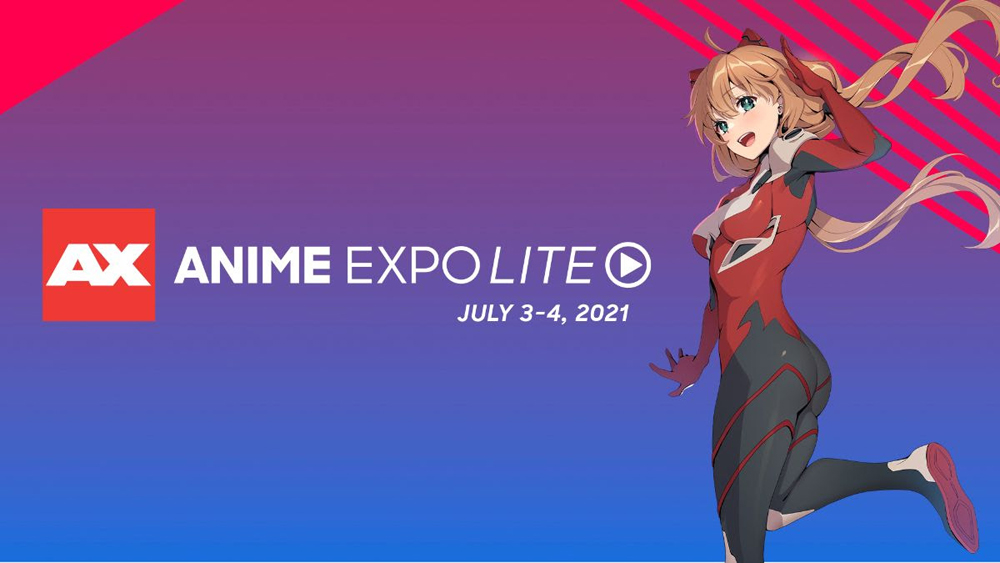 Roddenberry Ent. Announces #TalkTrek for Centennial Celebration
As part of the yearlong #thinkTREK campaign (roddenberry.com/thinktrek) honoring Gene Roddenberry, over 60 notable celebrities, creatives and scientific leaders will share 100 of his most impactful quotes over the course of the 100 days leading up to his 100th birthday on August 19. As part of the sub-campaign dubbed #talkTREK, the videos will post daily across Roddenberry Ent.’s social media platforms, including Facebook, Instagram, and Twitter, beginning on May 12. #talkTREK also includes a 100 episode daily podcast called “Quoting Gene Roddenberry” hosted by blogger Trent Vanegas and actress Rachel True.

“My father, Gene Roddenberry, was an ordinary man with an extraordinary vision for the world – one of unconditional love, diversity, and unity of all people – and that vision is shown through not only Star Trek, but through the words he spoke in his lectures, his interviews and his writings. To have members of the Star Trek franchise and celebrity fans bring those words back to life is a very exciting way to celebrate a momentous year in his history,” said Rod Roddenberry. 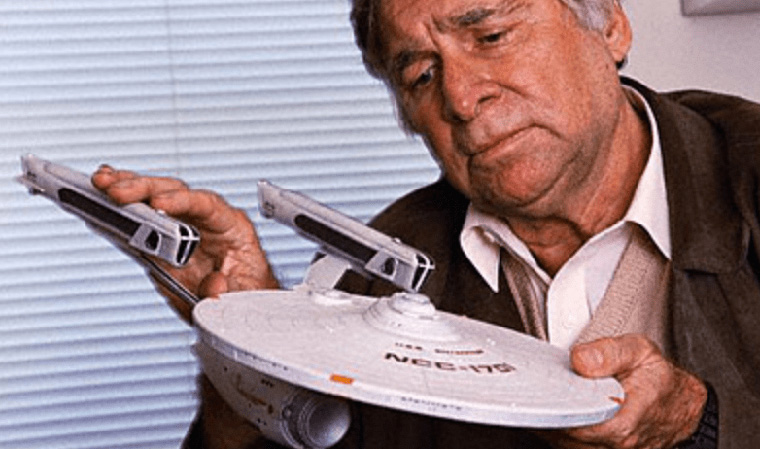