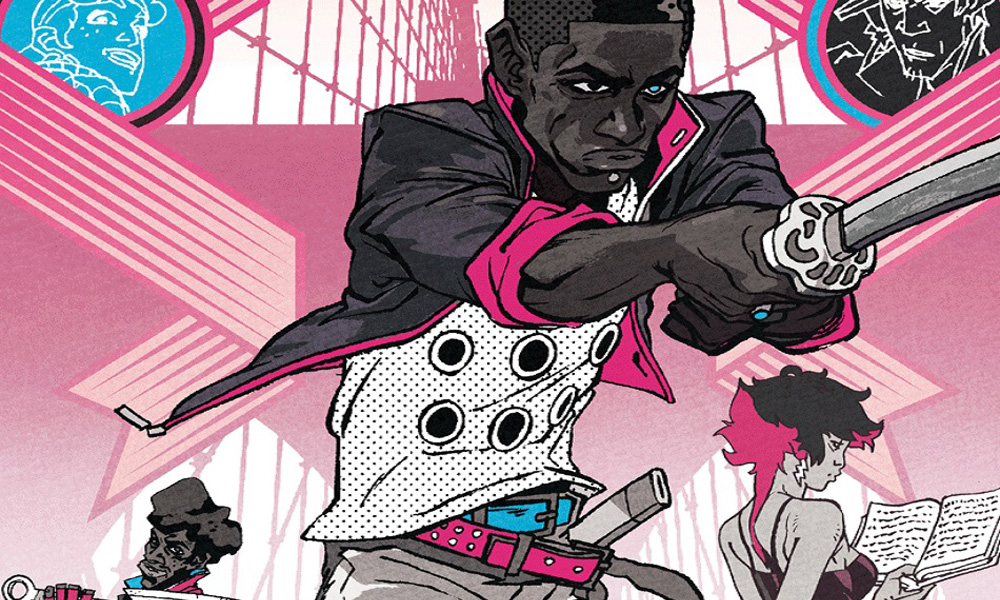 Spike Lee to Direct 1980s-Set Hip-Hop ‘Romeo & Juliet’ Tale ‘Prince of Cats’
The BlacKkKlansman helmer has signed on to direct the Legendary Ent. adaptation of the 2012 graphic novel from writer-illustrator Ron Wimberly (published by DC/Vertigo). Lakeith Stanfield (Sorry to Bother You, Get Out) is on board to star as Tybalt.

Kyoto Animation to Demolish Studio
NHK reports that KyoAni will tear down the badly damaged studio building which was the site of July’s terrible arson attack. The resulting blaze killed 36 employees and injured 33 more. The studio has not hinted as to what will be done with the property after the demolition.

The Lost Thanksgiving Special Animated in Part by Hayao Miyazaki
Sean Paul Ellis and Dave Trumbore of Collider’s Saturday Morning Cartoons podcast sheds light on 1968’s The Mouse on the Mayflower — the first holiday special produced under the Rankin/Bass banner. However, this 2D adventure amidst the pilgrims was actually animated by Japanese studio Toei, home to many of the most iconic anime artists — including, at the time, uncredited key animator Hayao Miyazaki! 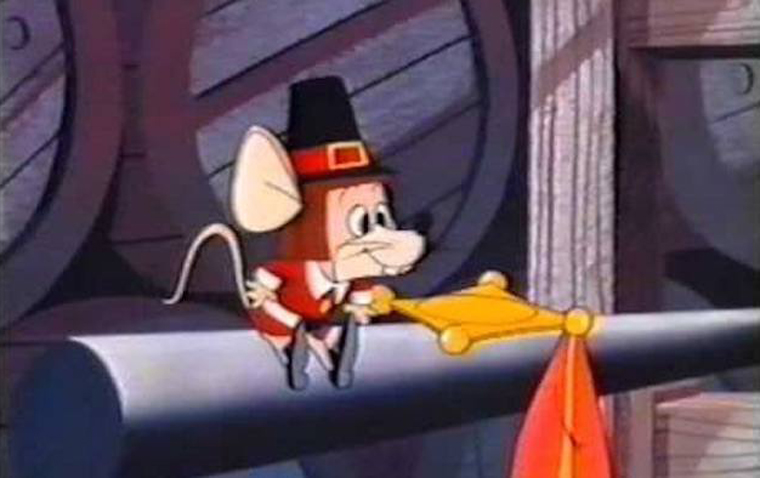 The Mouse on the Mayflower

‘Memorable’ Wins 30th Award
After an incredible debut at Annecy — winning the Cristal for short film, Audience Award and Young Jury Award — and another hat trick at Anima Mundi (Best Art Direction, Audience Award at Rio and Audience Award at São Paulo), Bruno Collet’s stop-motion exploration of Alzheimer has enjoyed a successful festival tour and received 30 awards in six months — this weekend taking its 18th Audience Award at the Villeurbanne short film fest. Memorable is in the running for an Academy Award nomination and in the shortlist of French films selected for the animated short César. 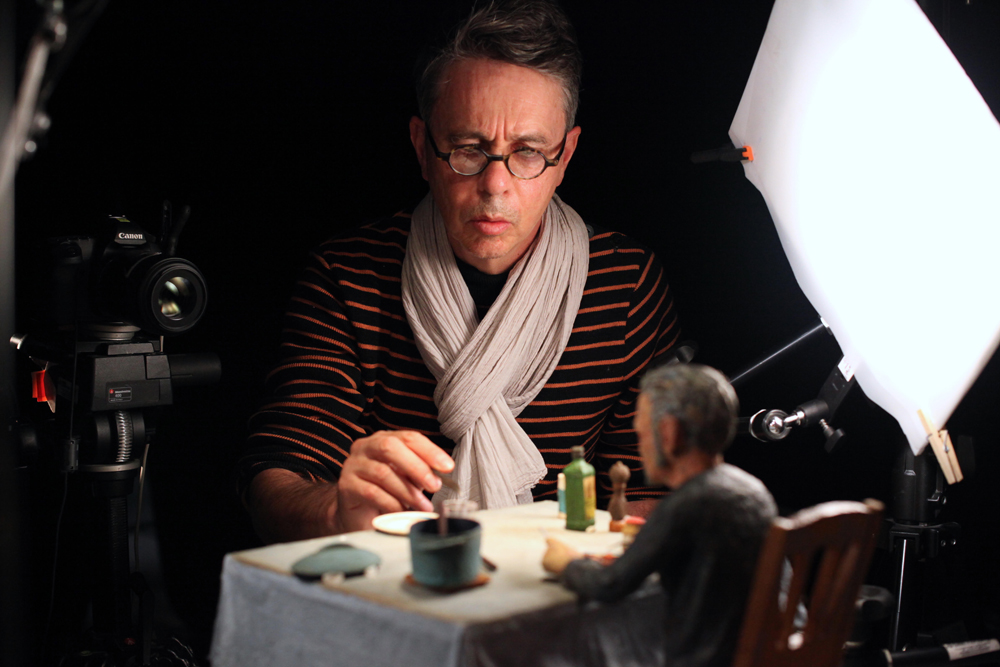