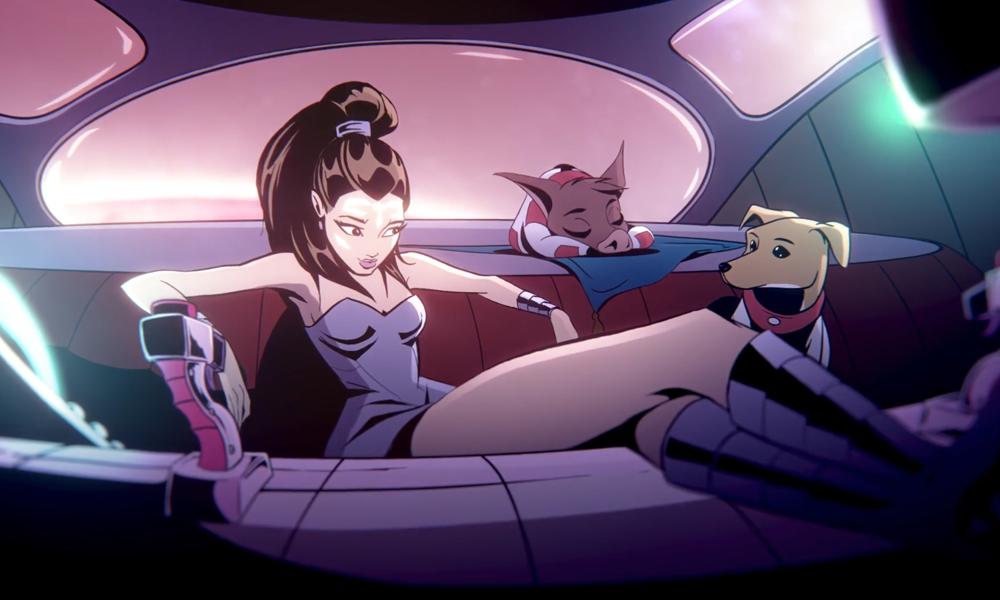 A Monster Mash for Lord and Miller

Is there anything Phil Lord and Chris Miller can’t do? The Oscar-winning animation veterans, best known for acclaimed hits such as as Spider-Man: Into the Spider-Verse, The LEGO Movie, and the Cloudy with a Chance of Meatballs’ movies are reteaming with their 21 Jump Street star Channing Tatum for an “Untitled Monster Comedy” for Universal, per Deadline. The live-action movie will be “a modern-day, tongue-in-cheek thriller inspired by Universal’s classic monster legacy with Tatum set to star.” The film is billed as a “bold reinvention of one of the studio’s most believed characters from the Monsters Universe!” Since Universal has already tried its hand at bringing back The Invisible Man, The Mummy, and Dracula, the good money is on The Wolf Man or Creature from the Black Lagoon! 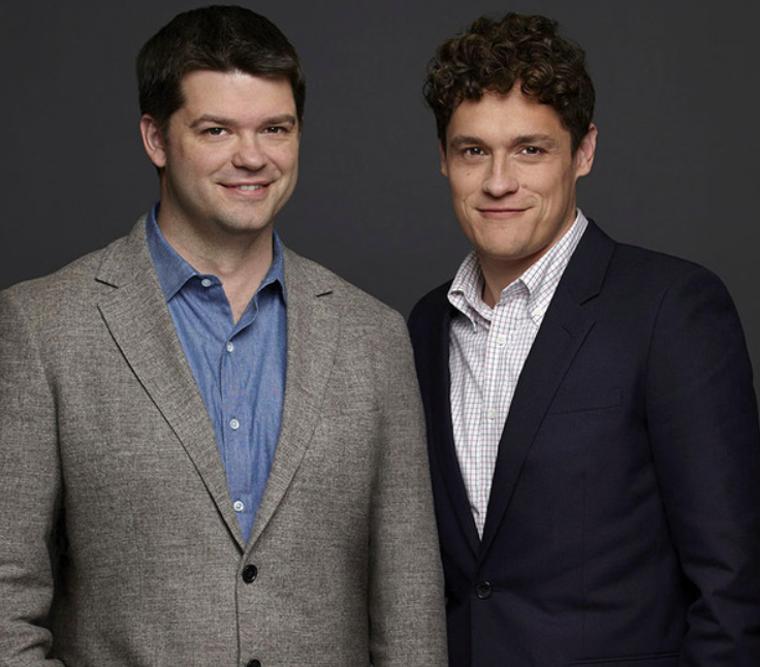 Since its release last week, the new animated spot for Ariana Grande’s fragrance R.E.M. has already been seen by more than 2.1 million viewers on YouTube. Directed by Olivier Lescot and produced by Eddy, the beautifully animated 2D spot was commissioned by Collaborate and animated at Paris-based Brunch Studio. Lescot created a space odyssey following Ariana rushing to the rescue of her pet friend Toulouse from one side of the universe to the other.

“I was very excited to work with an artist as talented as Ariana Grande for this animated tribute to sci-fi from the 70’s to the present,” says the director. “The teaser is both dreamy and epic, featuring a strong, fun and sophisticated heroine fighting to save the universe in a far, far away galaxy… I’m very inspired by science-fiction in my visual work, so I’m delighted to have the chance to draw upon its rich iconography to bring to life the irresistible pop world of Ariana Grande.” The ad was produced by Camille Principiano, exec produced by Emilie Walmsley, with character designs Jonathan Djob Nkondo, Olivier Lescot and Simon Duong-Van-Huyen. Lead animator was Léo Schweitzer. You can see more of Olivier Lescot’s exciting animated work here.

Fans of Toei Animation’s popular One Piece pirates will set sail on a new voyage thanks to the upcoming digital release of new English dub episodes of Season 11, Voyage 1 (episodes 629-641 of the Dressrosa Arc). To celebrate this release, Toei and Funimation are hosting a special two-hour One Piece livestream watch party for U.S. and Canadian fans on Saturday, December 5. This watch party kicks-off Toei Animation’s new virtual event series for fans. The two-hour event starts at 5:00 pm Pacific / 8:00 pm Eastern and will be simulcast on the Toei Animation and Funimation YouTube channels. The watch party will be hosted by Justin Rojas (HomeCon / Envy Gaming) and Josellie Rios (One Piece at a Time Podcast) who will provide an introduction as well as lead the discussions with special guests Colleen Clinkenbeard (English voice of Luffy) and Michael McFarland (ADR director and English voice of Buggy the Clown). Featured are two full episodes, Ep. 634 – “A Pirate Noble! Cavendish!” and Ep. 635 – “The Fateful Reunion! Bellamy the Hyena!” followed by guest commentary along with cool pirate-y giveaways. 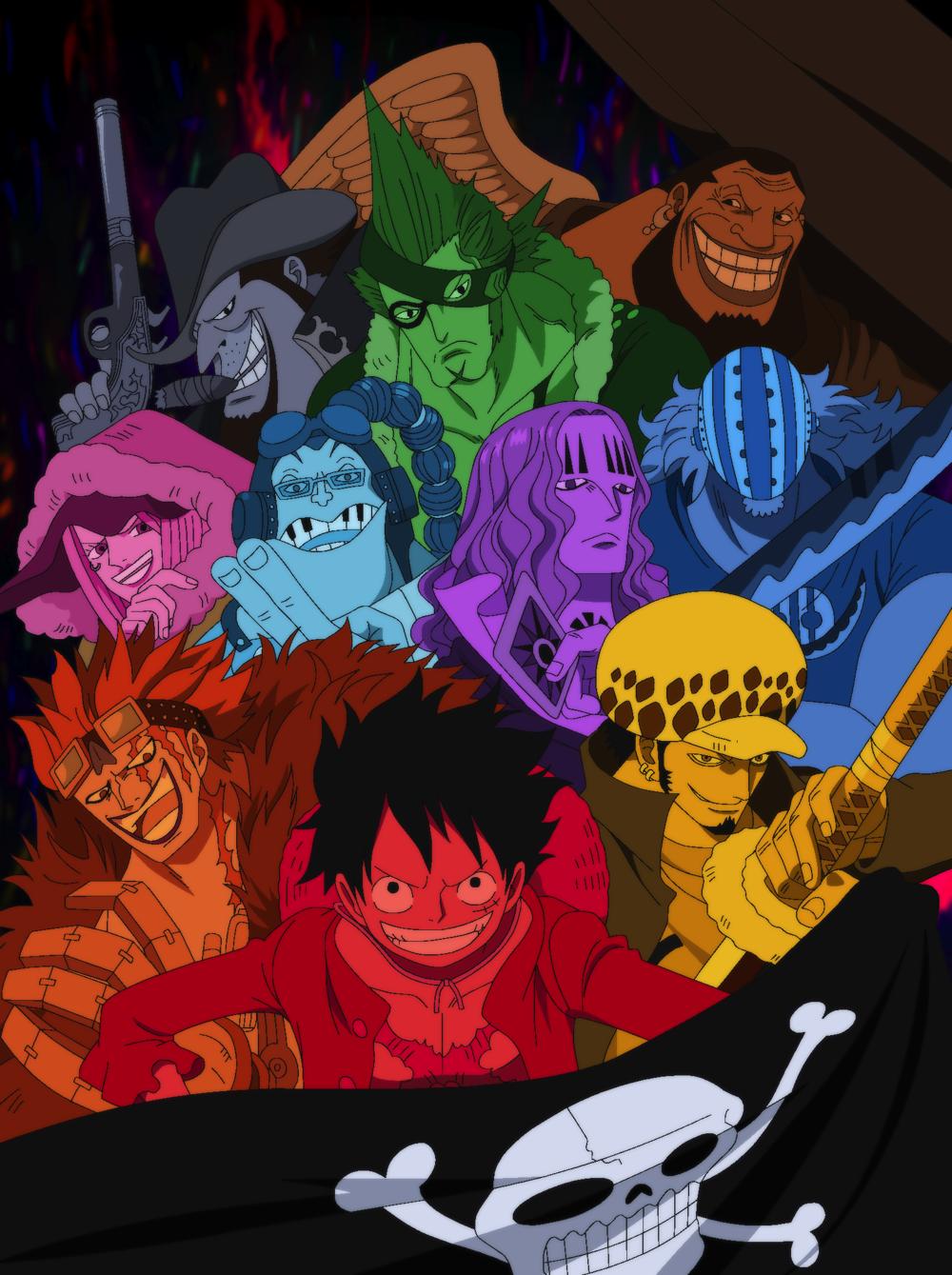