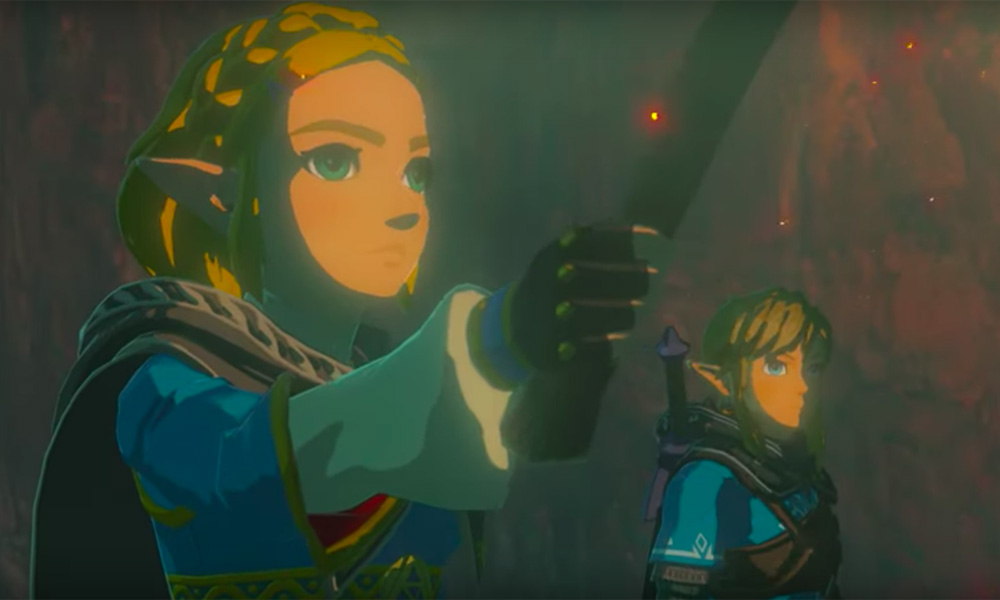 The Legend of Zelda: Breath of the Wild

Here are the main dates for your calendar:

The Academy’s Scientific and Technical Awards have moved to June 2020.

RAI Picks Up Four Wizart Movies
Italian pubcaster Rai has made a multiple deal with Russia’s Wizart, picking up four of the studio’s animated titles—the first three chapters of the Snow Queen franchise and the first Sheep and Wolves movie. All four movies will soon air on RAI’s children channel RAI GULP. The team at Wizart hope to see an increase in interest in the studio’s upcoming theatrical releases as well.

“We are happy to bring The Snow Queen property to Italy and truly hope it will become popular with children,” says Annalisa Liberi, RAI Ragazzi’s head of acquisitions. “We’re thrilled our properties will be distributed by such a popular and influential company. Hopefully, this is the beginning of a beautiful friendship and more of our projects will be picked up by the channel in future!,” adds Anna Pokorskaya, Wizart’s sales and co-pro manager.

Warner Bros Releases Remastered Jonny Quest Blu-Ray
Warner Bros has released a new 1080p HD Master version of the classic Jonny Quest series on Blu-ray. Jonny Quest: The Complete Original Series features a restored, original Hanna Barbera series, which ran 1964-1965 and centers on the adventures of genius inventor Benton Quest, joined by bodyguard/tutor Race Bannon, his son Jonny, adopted son Hadji and semi-fearless dog Bandit. The series debuted as an instant classic, and in the decades since has become a classic icon of cartoon adventure. Special features include Jonny Quest: Adventures in Animation featurette on the animators; Double Danger: Special version of the episode with Quest Files—fun, facts, and trivia; Jonny Quest Video Handbook; Vintage P.F. Flyers Sneakers Commercial. All 26 episodes are included in this 3-Disc Blu-Ray set and can be ordered for $29.99 at https://www.wbshop.com/products/jonny-quest-the-complete-original-series-bd?adid=190611WACNR&ref=EW191106&utm_source=wacnewrelease&utm_medium=email&utm_campaign=EWACNR190611

Nintento Developing Legend of Zelda Sequel
Nintendo is working on a sequel to The Legend of Zelda: Breath of the Wild for the Nintendo Switch. The company announced the news at the Los Angeles gaming confab E3 this week and screened a short teaser which showed the return of the iterations of both Link and Zelda from the previous title exploring a cave, before encountering what looks a whole lot like the corpse of Ganondorf himself beneath Hyrule Castle. The Legend of Zelda: Breath of the Wild  has become one of the most acclaimed games of all time. No other details about the title were revealed. Here is a look at the trailer: https://www.youtube.com/watch?v=3fr1Z07AV00

Illumination Is Working on a Movie with Oatmeal Creator
Fans of The Oatmeal creator Matthew Inman discovered via his Twitter feed that he will be taking a break from his hugely popular comic to work on a new movie with Illumination Studio, home of The Secret Life of Pets and Minions franchises. The Eisner Award-winning cartoonist launched his hugely popular humor website in 2009. The Seattle based Inman is also behind a series of best-selling comic collections and a wild card game called Exploding Kittens, which raised $2 million in 24 hours on Kickstarter.