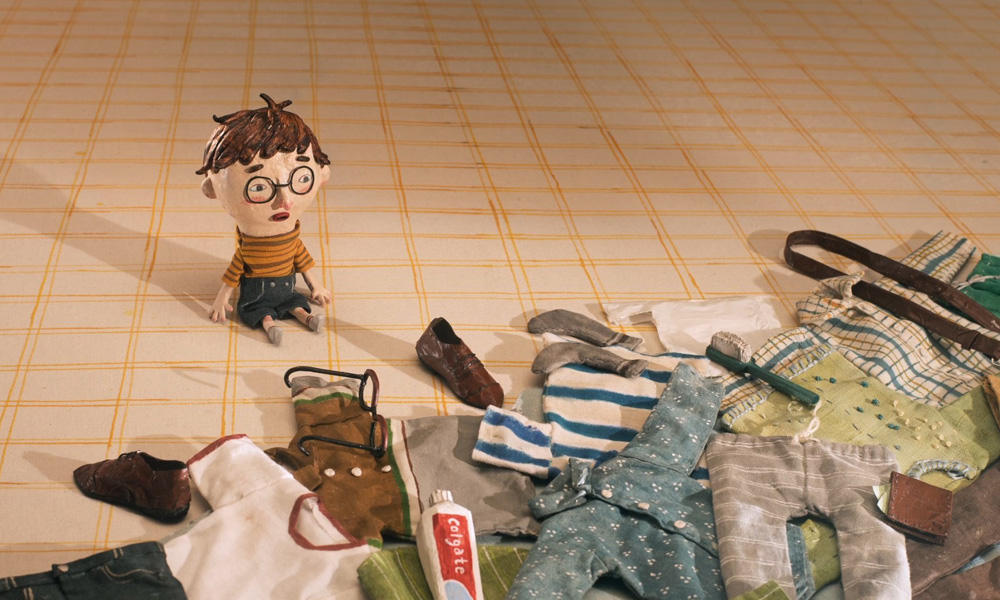 WATCH: Oscar-Nominated Animation ‘Negative Space’
Max Porter & Ru Kuwahata’s multi-award-winning, stop-motion adaptation of the Ron Koertge poem has launched on Vimeo, where it is a highly deserving Staff Pick available to watch for free! Produced by Ikki Films and Manuel Cam Studio, Negative Space is available for screenings and engagement through Miyu Distribution. Read more about the short here. Max & Ru are currently in pre-production for their first animated feature, Dandelion Seed.

Emile Awards Goes Under Reconstruction
Due to financial difficulties, the European Animation Awards is delaying the 2019 edition until a TBD date, with memberships purchased for this year receiving an extension to 2020. In an explanatory letter sent out by the Board, it was explained that the event encountered an unexpected absence of support from Creative Europe Media and several industry sponsors.

’Lion King’ Debuts with Record $185M & ‘Endgame’ Becomes Global #1
Disney’s The Lion King set a new record for a July opening weekend, surpassing Harry Potter and the Deathly Hallows – Part 2, and is the second largest opening of 2019/seventh largest of all time (largest ever for a PG film). If you’re on camp Photoreal CG Is Animation, then it’s also the biggest open for an animated feature, topping Incredibles 2. Meanwhile, Disney/Marvel’s Avengers: Endgame has snatched the worldwide record gross grown from Avatar, which has held the title for a decade. Endgame currently boasts $2.79 billion globally.

Kyoto Animation Fire: Suspect “Spotted in Area” Days Before
Neighbors have reported seeing a man resembling suspect Shinji Aoba near the studio as early as Monday of last week. One of the hospitalized victims of the arson attack on Thursday, July 18, died from his injuries on Saturday, bringing the death toll to 34. The fire is one of the worst mass killings in Japan in recent years. 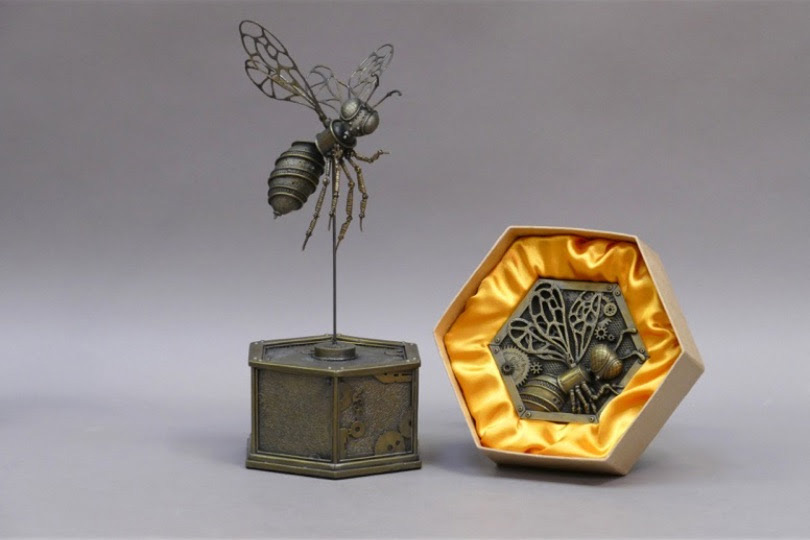 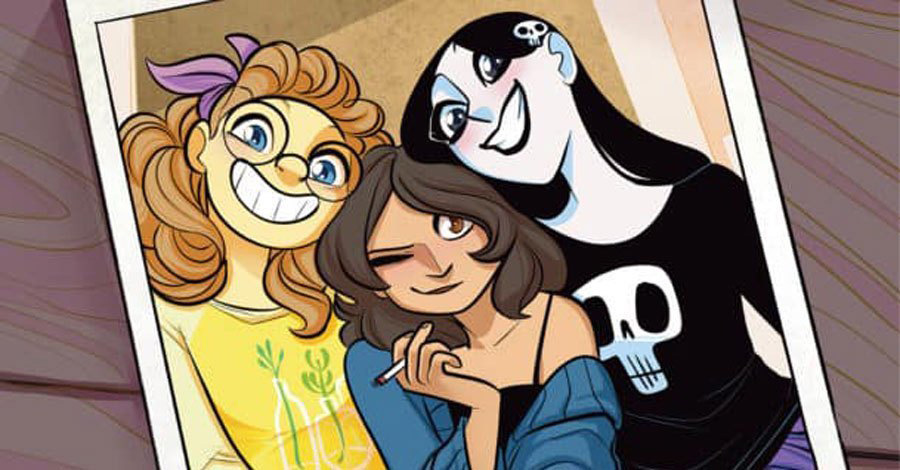