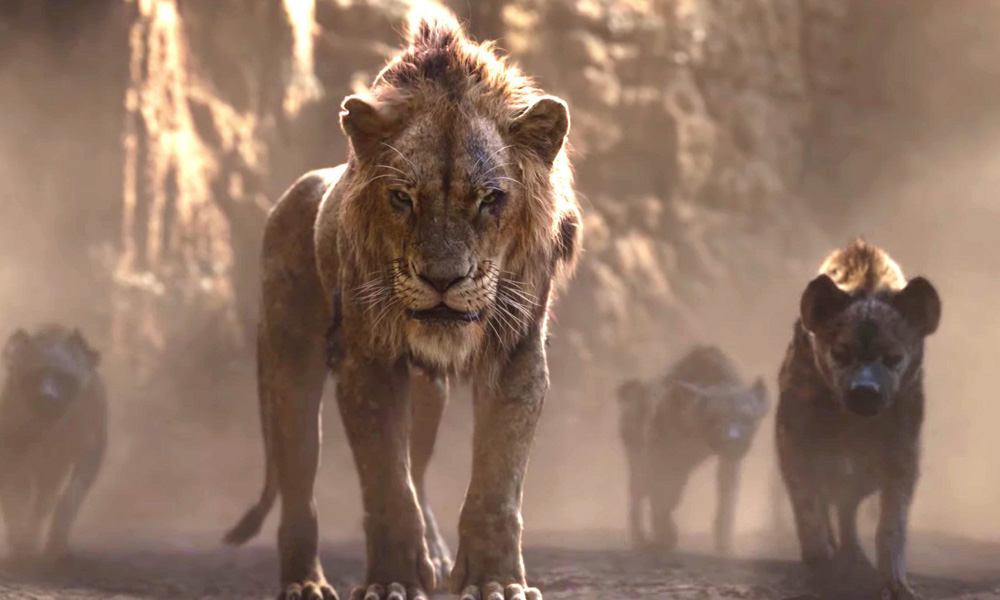 Irregular Choice Kicks Off ‘Mulan,’ ‘Snow White’ Shoe Collections
Having previously partnered with Disney on shoe and accessory lines for Mickey Mouse and Donald Duck, the jazzy shoemaker is developing a colorful collection of flats, heels, boots and sneakers inspired by the animation classics which will be inspired by the titular princesses, Queen Grimhilde, the Seven Dwarfs, and Mushu the dragon.

WATCH: Intimate Animation Explores the Body Insecurities of Women in Their 30s
Serafima Serafimova’s latest film Flawed is a pink-washed peek at the most personal hang-ups of 20 different characters as they confront their perceived imperfections in the mirror. Utilizing rotoscopy and a stylized approach, the short was inspired by a moment in Serafimova’s own life, when her partner remarked that she made a face when looking at herself in the mirror.

The Best Geek Fashions at San Diego Comic Con
Relive the most inspired looks of the Her Universe Fashion Show. The sixth annual edition was themed “power of fashion,” inspired by She-Ra and the Princesses of Power.

’The Lion King’ Feels the $1B Global Box Office Love
Hakuna matata! Jon Favreau’s genre-bending remake is Disney’s fourth billion-dollar feature film release this year, following Aladdin, Avengers: Endgame and Captain Marvel, with Toy Story 4 closing in on the milestone at $919.1M. The Lion King opened domestically on July 19 with a record-breaking $191.8M take and has held on to No. 1 at the daily box office since. Total take as of Monday was $360.9M domestic and $638.5M international, with top markets including China ($115.8M), U.K. ($48M), Brazil ($44.2M), France $42.2M) and Mexico ($38.4M).

In related news, Disney’s global entertainment takeover is paying off as the mega-mouse achieved the all-time record for global ticket sales for a single studio with $7.67 billlion worldwide. It also held the previous record ($7.61B in 2016), so. Oh, and the house that Walt built has also become the first studio to surpass $5 billion overseas. And all this before Frozen 2, Maleficent and Star Wars: The Rise of Skywalker arrive.

Arson Suspect Apparently Sent Novel to Kyoto Animation
Japanese press reports that Shinji Aoba, the 41 year old suspect in the Kyoto Animation arson attack which has claimed 35 lives, was named among a list of writers who had submitted their work to the company for adaptation consideration. Aoba had accused KyoAni of “stealing” his novel. Studio lawyer Daisuke Okeda said, “We’re confident that none of the company’s products so far has any similarity” to Aoba’s writing. 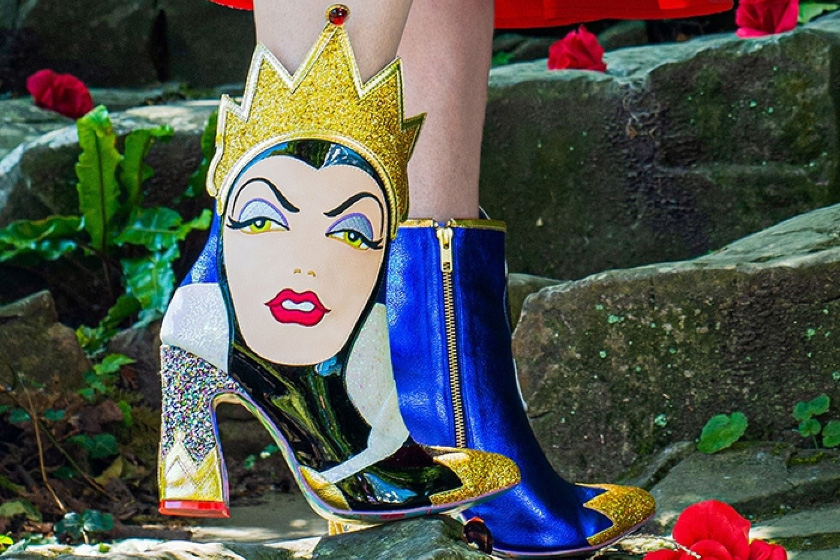