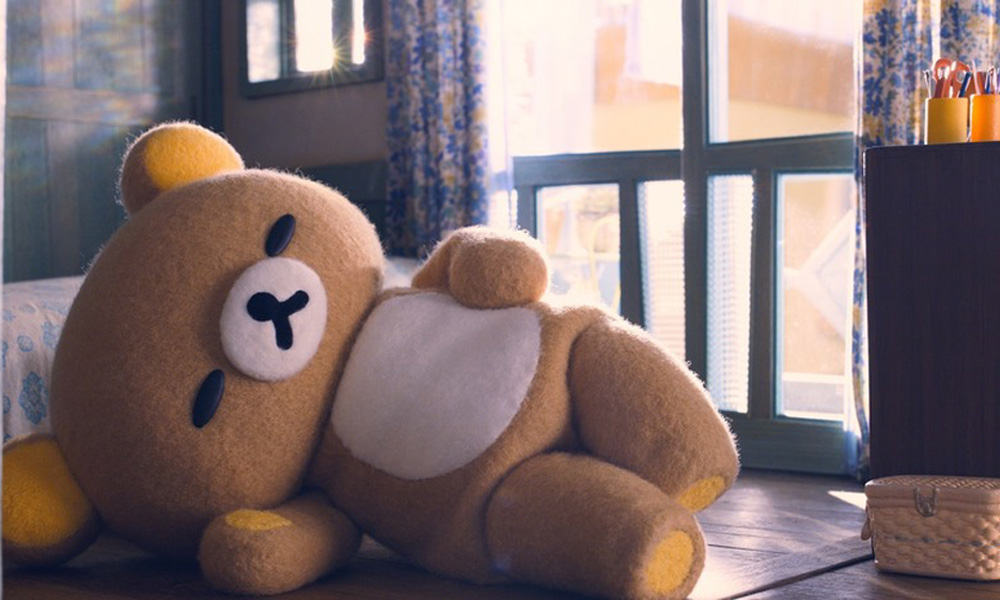 CALL FOR ENTRIES: VIEW Conference 2019
Entries are now open for the next edition, taking place October 21-25 in Turin, Italy. The event offers two competition tracks: The VIEW Award 2019 for short animated films with its €2,000 first prize, and the ItalianMix award for short Italian films. Professionals or students, individuals or groups may submit 2D or 3D animated films of 30 minutes or less created after January 1, 2017. Deadline: September 15, 2019.

’Lion King’ Director Rob Minkoff Talks Chinese Animation
The animation legend addressed the country’s growing impact on the international animation scene while serving as jury president at the Beijing International Film Festival. “The most important thing is to tell a good story with interesting characters, in a way that is fresh and new, different and exciting for the audience … I’ve seen improvements made in the quality of the animation, the production and the filmmaking.”

Academy Museum’s Gift from George Lucas Family Foundation Will Allow Kids to Visit for Free
The amount of the donation was not revealed, but museum director Kerry Brougher said it will be used to create an endowment underwriting free admission in perpetuity for visitors ages 17 and younger. The grant was established in honor of former Academy Board VP and Museum Committee Chair, Sid Ganis. The museum will open late this year.

“I could not be more honored and humbled by George’s gift to young movie lovers around the world. Education has always been a primary goal of George’s storytelling. Now through his incredible generosity young people from everywhere can experience and learn about the art and the techniques of filmmaking.” — Sid Ganis.

This makes up for the recent news that George Lucas has confessed that Jar Jar Binks is his favorite Star Wars character. I guess.

Netflix Japan’s Cute Stop-Motion Animation Points Out That Rilakkuma Is Wearing a Kigurumi Onesie
The new spot raises more questions than it answers about “relaxing bear” — the star of a new stop-mo anime series >Rilakkuma and Kaoru, about the daily life of a young professional woman and her lazy, plush-wearing roommate. 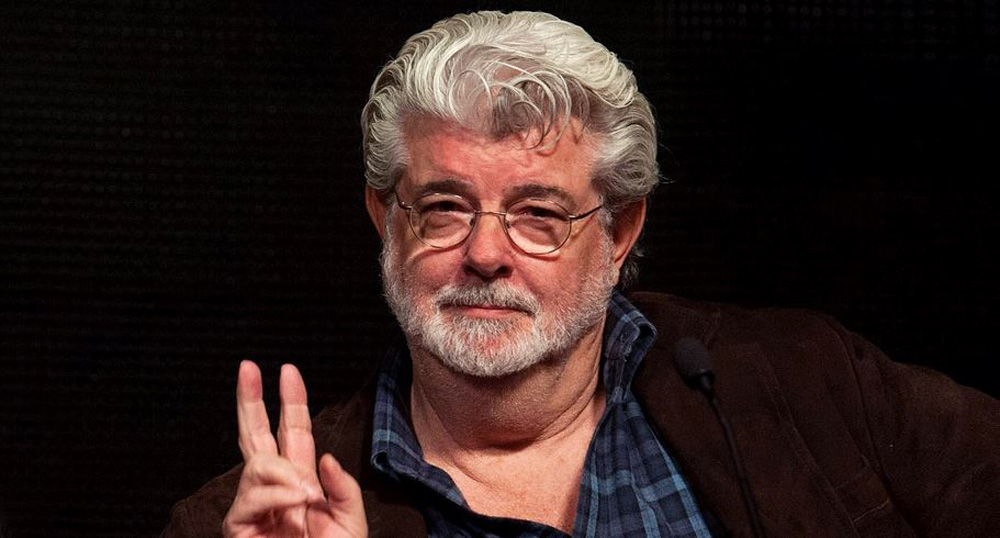