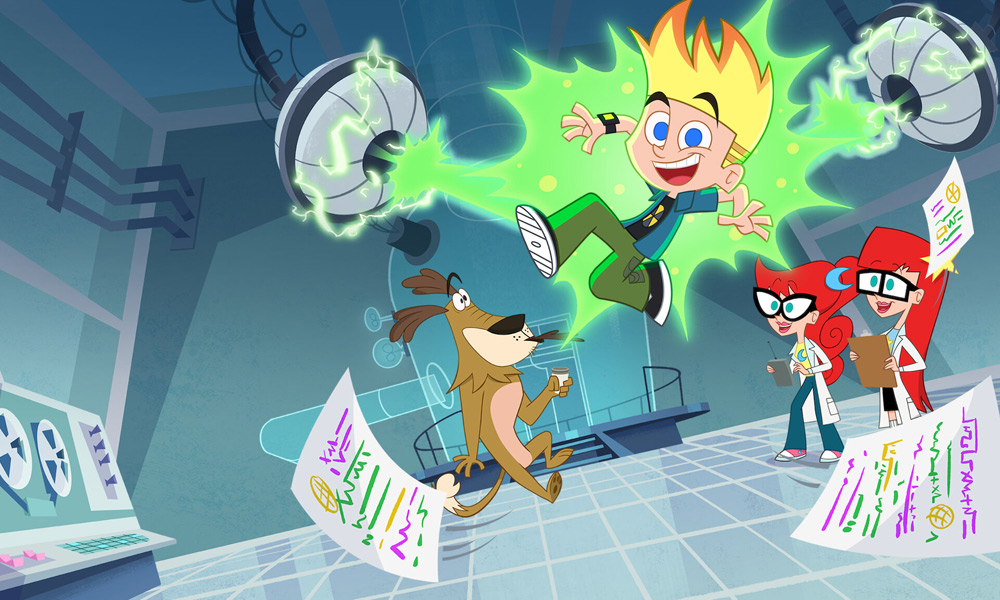 ‘Furry Friends Forever: Elmo Gets a Puppy’ Arrives on HBO Max
An adorable new half-hour 2D Sesame Street special has arrived to charm family audiences: When Elmo and Grover discover a sweet stray puppy, they set out on an adventure to help find their new furry friend Tango a forever home. With heartfelt, original songs and vivid animation, Elmo learns how to feed Tango, give her a bath, and take her for walks – all with a little help from pals Cookie Monster, Abby Cadabby and Big Bird. Promoting ways animal lovers of all ages can best care for their pets, the special celebrates the arrival of 123 Sesame Street’s new “fur”-ever friend!

‘Cobra Kai’ Star Xolo Maridueña in Talks to Star as Latino Superhero ‘Blue Beetle’ for HBO Max
The breakout Karate Kid spinoff star — who is of Mexican, Cuban and Ecuadorian heritage — looks a likely pick for the role of Jaime Reyes in the upcoming HBO Max/Warner Bros./DC Films movie, which will be the first stand-alone DC comics flick to feature a Latino lead. Angel Manuel Soto (Charm City Kings) is set to direct from a screenplay by Gareth Dunnet-Alocer (upcoming Scarface remake). Blue Beetle was originally created by Charles Wojtkowski for Fox Comics in 1939, then was acquired and reimagined by Charlton Comics in ’50s and ’60s, before landing at DC in the ’80s. Jaime Reyes (created by Keith Giffen, John Rogers and Cully Hamner) debuted in 2006’s “Infinite Crisis” crossover event before launching the new Blue Beetle line. He acquired his powers when he found the Blue Beetle scarab in a vacant lot on his way home from school. 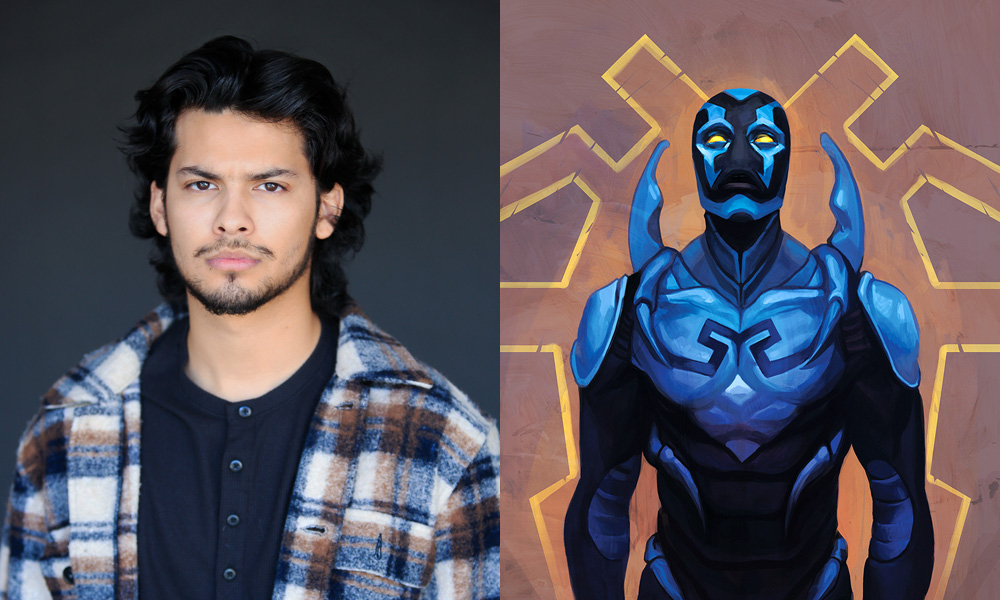 Benesse Corporation Launches Shimajiro Theme Park Attraction
The new permanent attraction at Toei Kyoto Studio Park, a theme park and film set in Kyoto City where visitors can enjoy a realistic recreation of the country’s Edo period, invites children over the age of two to take part in Shimajiro and Uzumaki Ninja Daisakusen, an educational adventure starring Shimajiro set in ancient Kyoto, where a dragon has awoken from a long sleep and gone on a rampage! Children can dress up as ninjas and, with facsimile ninja swords in hand, they can explore the exciting treasures of the Film Village, find and collect the four powers used by the legendary ninjas and defeat the dragon. 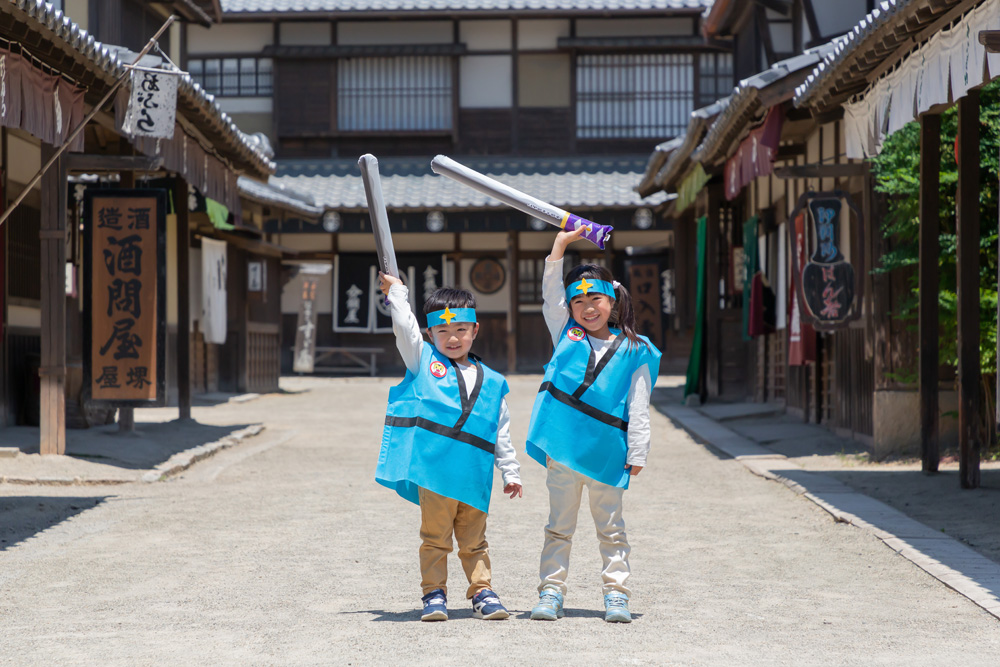 More bits from the news desk: 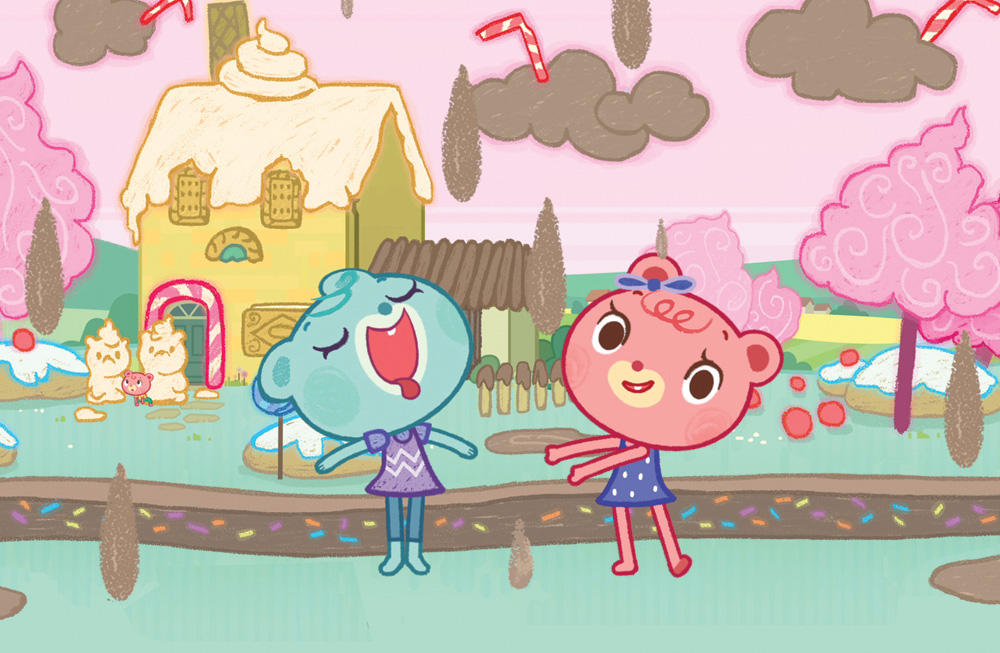