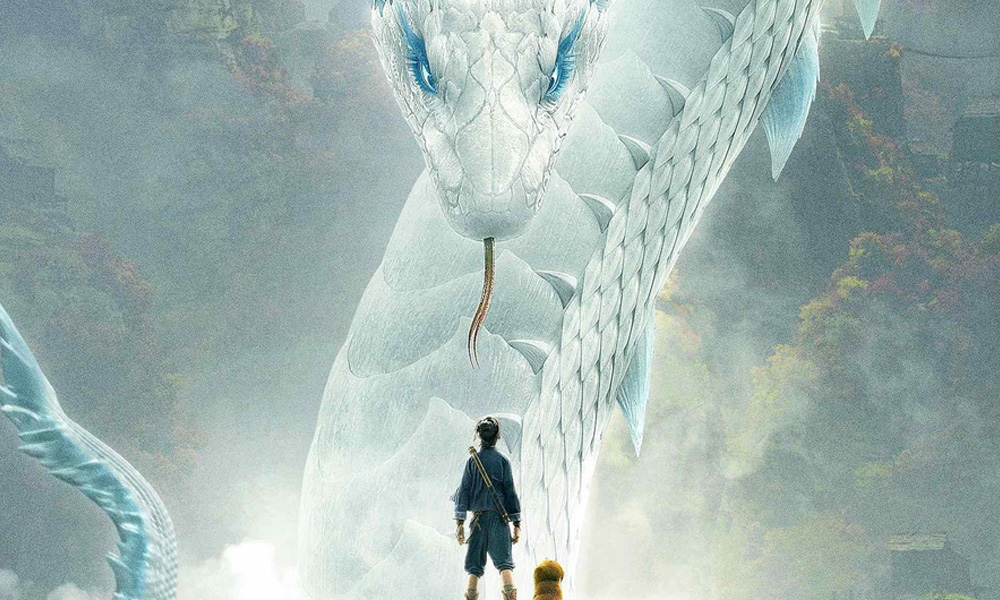 CALL FOR ENTRIES: ANIMAKOM Fest
The Bilbao Int’l Animation Community Festival is accepting submissions of shorts and students films for consideration in a number of awards categories. The third edition of the festival will be held in the northern Spanish city from April 2-8. Deadline: January 31, 2019.

Prague to Celebrate 30 Years of Pixar Animation
Opening February 15 at Krizik’s Pavillions at the Holešovice Exhibition Grounds, Pixar – 30 Years of Animation is traveling exhibition offering visitors a peek under the hood of the renowned studio’s creative methods via original drawings and a multimedia experience.

WATCH: English-Dub Trailer for ‘White Snake’
The Chinese folklore-inspired CG adventure from Light Chaser Animation (in a first co-production with Warner Bros.), directed by Amp Wong and Zhao Ji, launched in China Dec. 21. All Rights Ent. is the international rights representative for the film. H/T to Cartoon Brew! 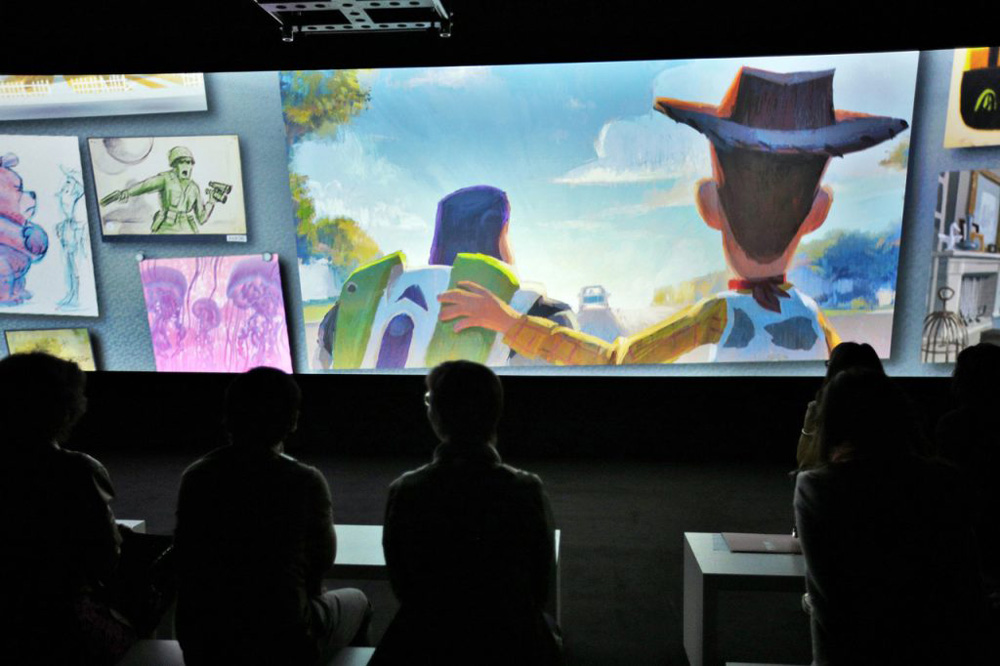 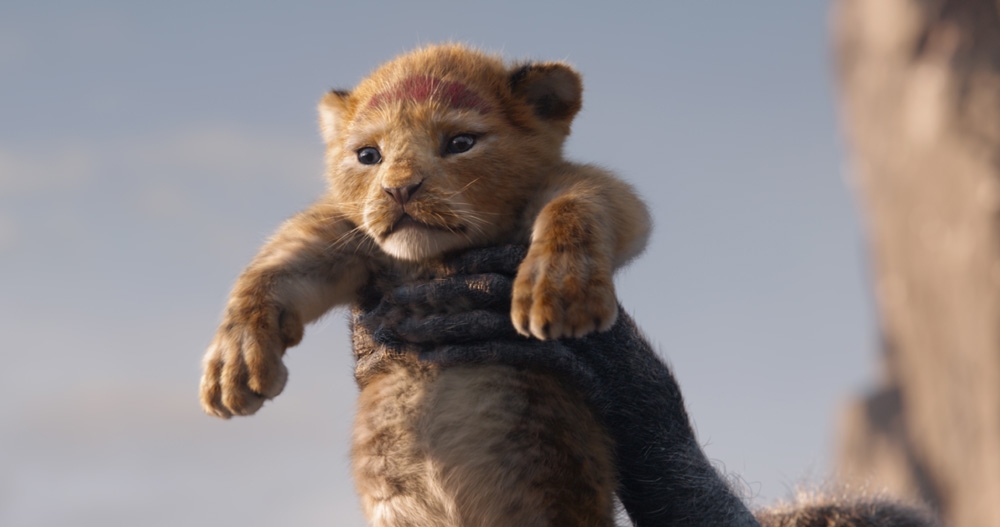