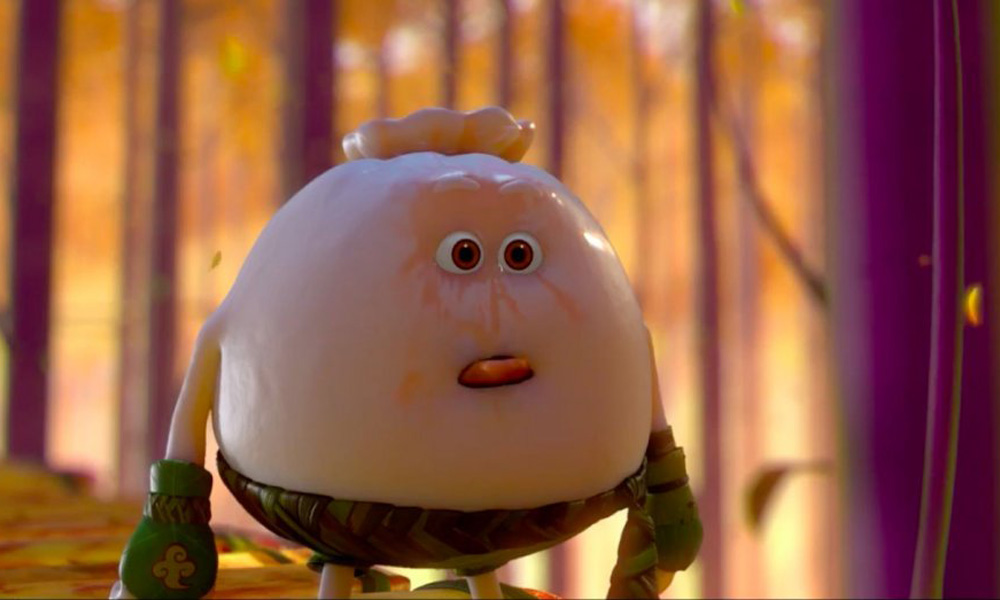 WATCH: ‘Paul the Glanz’ by Sean Donnelly
A heartwarming story of love, acceptance and the importance of family. Sort of. Mostly, just a funny, bizarre and way too relatable 2D piece from the co-creator of Comedy Central’s Jeff and Some Aliens. Get in touch with your inner glanz…

Paul the Glanz from awesome and modest on Vimeo.

The $12 million attack-of-the-snacks adventure is produced by Yi Animation, the first in a slate of planned features for the movie. Kung Food won Best Asian Animated Film at the Seoul Int’l Animated Film Festival and is screening in selection at Black Nights Film Festival (Talinn, Estonia) and the Spark Animation festival (Vancouver, BC).

The New Anime That Has Fans Complaining about Animation Quality
Oh… oh dear… Maybe the animators are a scootch overworked, afterall.

Additional Dates Announced for ‘DreamWorks Trolls the Experience’
Due to a rush on tickets, Feld Entertainment and Universal Brand Development are extending the NYC run for an additional five months! The unique location-based adventure will be open at 218 West 57th Street through to May 12, 2019.

“When DreamWorks’ Trolls premiered on the big screen in 2016, the film captivated audiences worldwide,” said Heather Oster, VP Franchise Management, Universal Brand Development. “DreamWorks Trolls The Experience will deliver more of what fans love — immersing guests into the vibrant world of the DreamWorks Trolls, bursting with color, music and happiness. We are thrilled with the response from fans and are excited to open up more dates for guests to come and enjoy this interactive experience.” 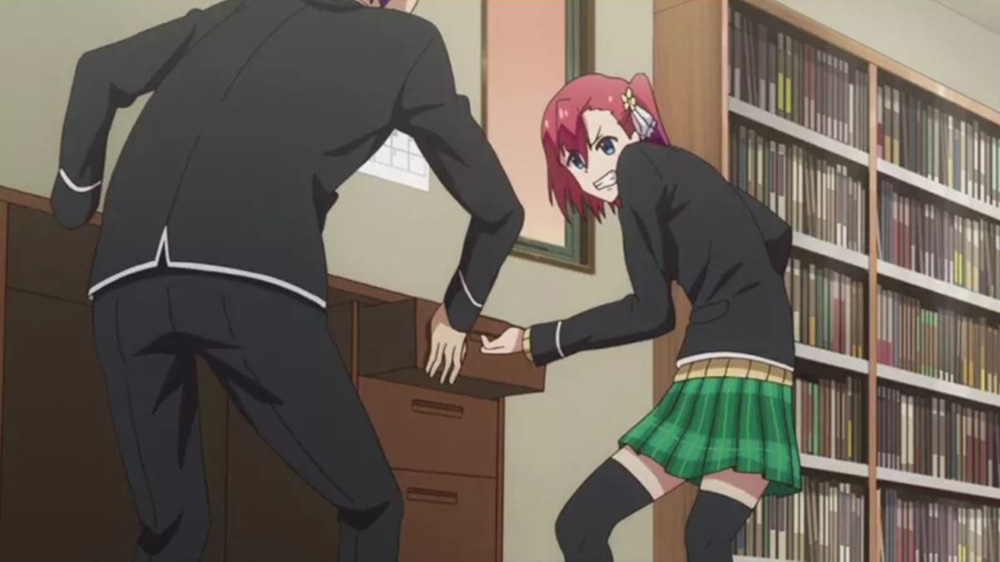 My Sister, My Writer 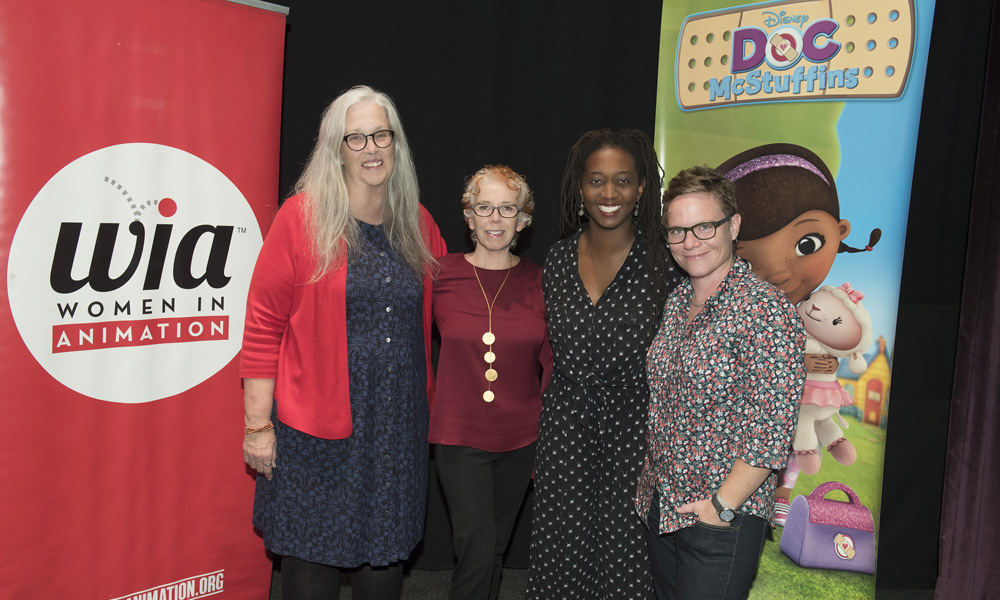