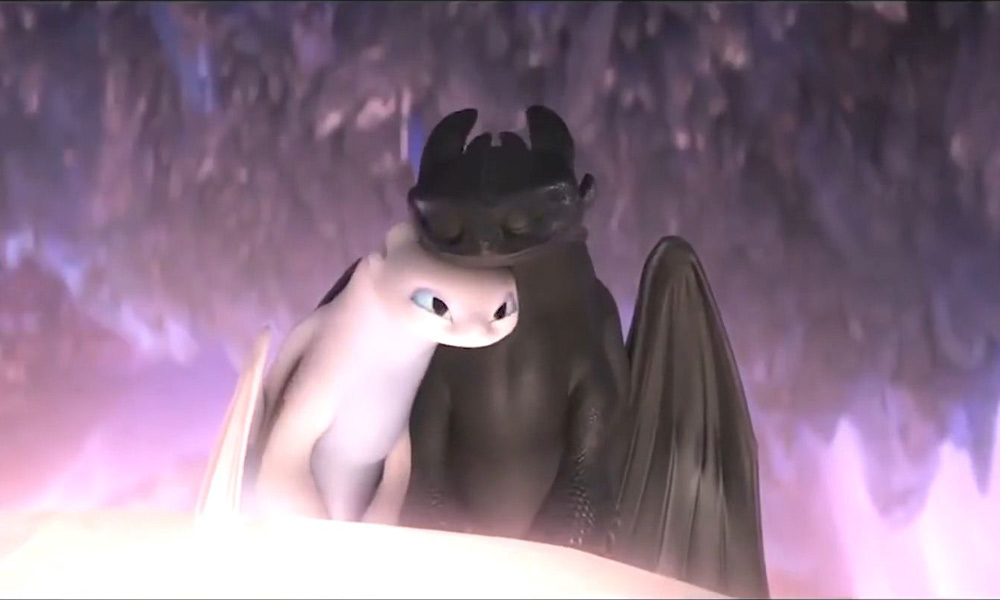 ’South Park’ Creators Ask Fans to Donate to GoFundMe for Main Character’s Namesake
Matt Karpman, the inspiration for the loud-mouthed Eric Cartman, has been diagnosed with ALS. Producer Jason McHugh has taken to GoFundMe, writing a rare play-by-play of how the character came to be, in an effort to raise funds for Karpman in his health battle. The campaign has so far raised more than $32,500 from 250+ contributors, working toward a $300K goal.

“Ben is a creative tour-de-force who has transformed Channel 5’s reputation and helped it to outperform its competitors while becoming sustainably profitable for the first time. There really is no one better qualified to take the creative helm of our U.K. brand portfolio at what is a transformational time for our business. I’m very confident this cross-brand, cross-platform editorial structure, under Ben’s direction, will set us up optimally for further success in the U.K.’s intensely competitive and fast evolving media market.” — David Lynn, President/CEO of VIMN

National Board of Review Award Winners
While Martin Scorsese’s The Irishman took the Best Film honors, the NBR crowned How to Train Your Dragon: The Hidden World (Dean DeBlois, DreamWorks Animation) as the Best Animated Feature of the year!

Next on Disney+ (Dec. 18-27)
The Mandalorian gets a special day and time premiere for Chapter 7 on Wed., Dec. 18, featuring a sneak-peek at Star Wars: The Rise of Skywalker; the season one finale, Chapter 8, debuts Friday, Dec. 27. New installments of animated short-form series Forky Asks a Question explore “What Is a Leader” (Dec. 20) and “What Is a Pet?” (Dec. 27). Fans can also unwrap a special Boxing Day gift as Star Wars VIII: The Last Jedi joins the library title selection on Dec. 26.

Steven’s Universe Expands with ‘Unleash the Light’ Game
Cartoon Network’s latest game, Steven Universe: Unleash the Light is now available exclusively on Apple Arcade. Play as Steven and the Crystal Gems on their greatest adventure yet: to the stars! The team must travel between planets and face off between two new prism-wielding gems, Demantoid & Pyrope.

The all-new game is co-written by series creator Rebecca Sugar, and is the third installment in the Steven Universe “Light” series (Attack the Light and Save the Light) developed by Grumpyface Studios. 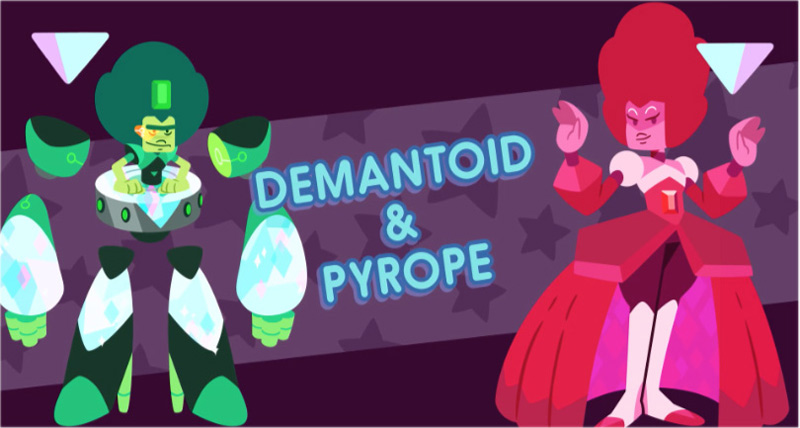 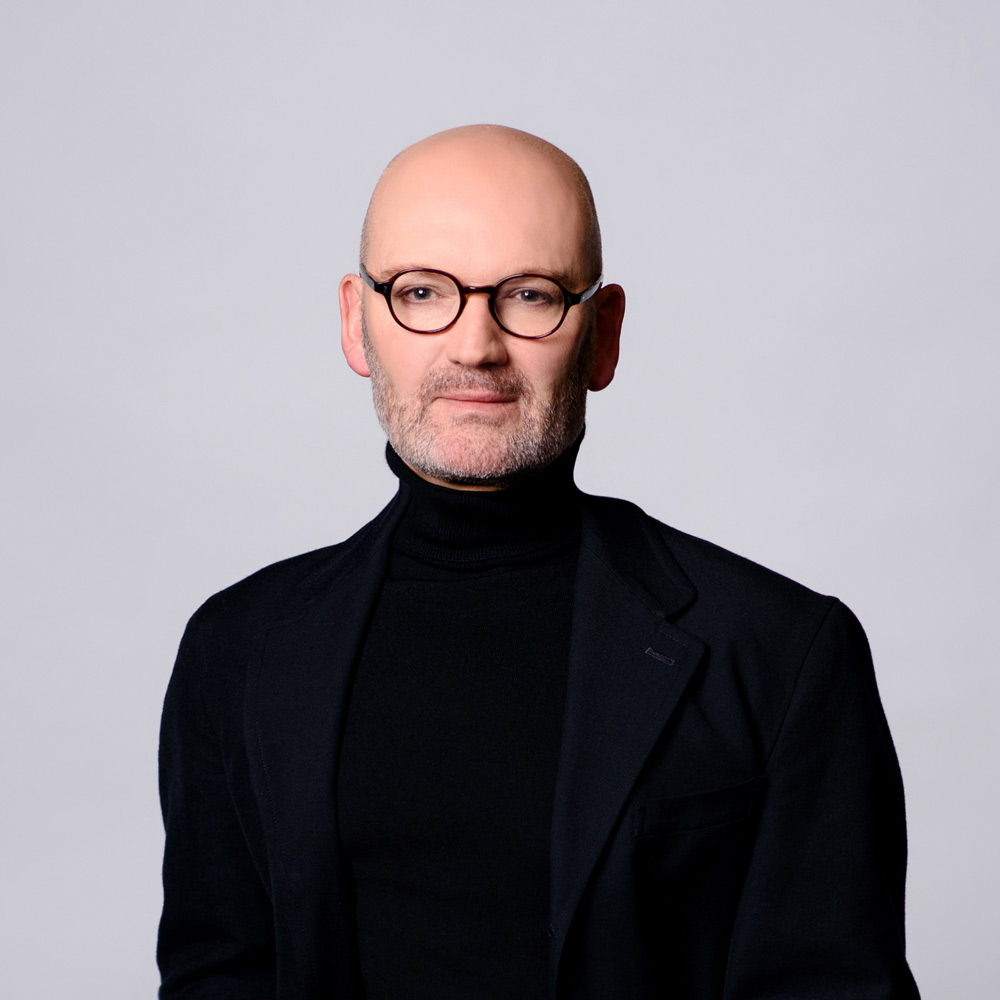 You may also like...
Related Topics:Ben Frow, featured, How to Train Your Dragon: The Hidden World, Steven Universe: Unleash the Light
Geographic Region:Worldwide