Director Genndy Tartakosky’s ghoul family comedy Hotel Transylvania 3 was one of the big audience favorites at this week’s Annecy Festival. The talented director talks about the reasons why he came back to helm the franchise for Sony Pictures Animation in an interview with The Hollywood Reporter. “Whenever there is a third one of any franchise, you’re always suspicious about it, so there has to be a good enough story that’s sincere and real,” he says. “This felt like we could really open up the world. It felt like it deserved to exist.” Will he come back for a fourth one? “I’m not going to say no like I did last time, because I learned my lesson,” he replies “but I very much doubt it because I want to move on.” You can read the interview here.

All About the New Playmobil Movie

We got more details about the upcoming Playmobil: The Movie at Annecy this week. The plot centers on a 20-year-old woman who is forced to let go of her structured life when her young brother Charlie vanishes into the wondrous animated world of Playmobil. Directed by Lino De Salvo (animation supervisor on Frozen and Tangled) and produced by Aton Soumache and Dimitri Rassam of ON Animation Studios (The Little Prince), the film will be distributed by Open Roads Films in 2019. It will also be a live-action/CG-animated mix. When asked to compare Playmobil with The LEGO movie, Soumache said “The LEGO Movie relied a lot on comedy and wasn’t so much driven by characters, while our film will follow more the Disney tradition of storytelling and is meant to appeal to girls as much as boys. He added, “LEGO grossed almost $500 million worldwide, if we make half of that will be very happy!” You can read the Variety piece here.

Friends of Mine Creates Show Package for PromaxBDA Awards

Emmy-winning design and branding studio Friends of Mine (FOM) has created and produced a stunning graphics show package for the 2018 PromaxBDA Awards Show (honoring the best in ent. marketing and design) which will be held on June 14th at the New York Hilton Hotel. Friends of Mine was asked to create an inspired show package for the multiple PromaxBDA Awards shows that run throughout the year. The package will first be seen at the conference in New York this month, and will next be screened at the Station Summit 2018, PromaxBDA Latin America 2018, PromaxBDA Europe 2019, and round out the year at PromaxGAMES 2019. Founded in Denver in 2010 by a group of friends who set out to build a studio that would foster their desire to gain and share knowledge, Friends of Mine creates design and branding communications for networks, brands and agencies. You can see the trailer here. 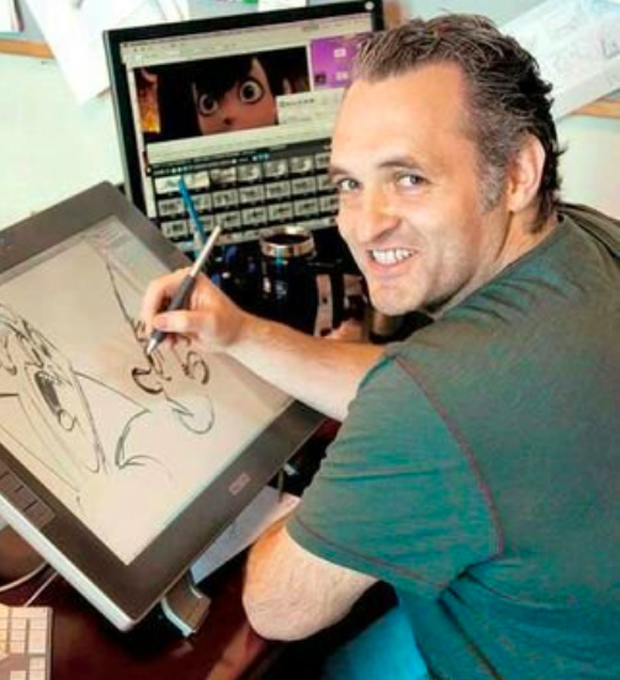 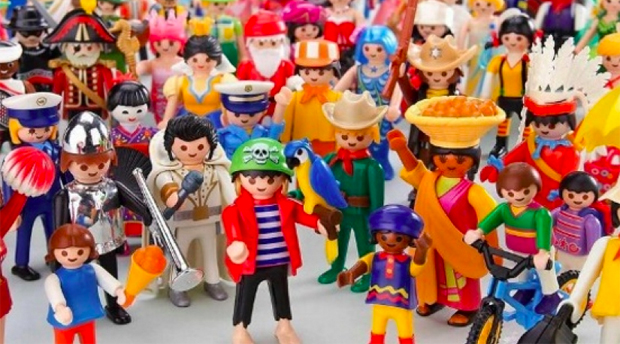 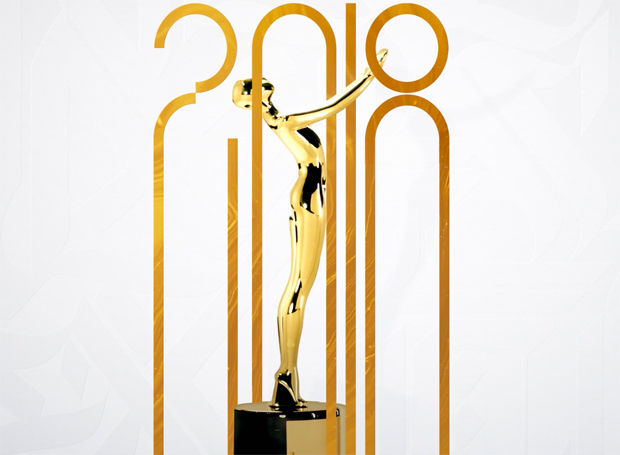