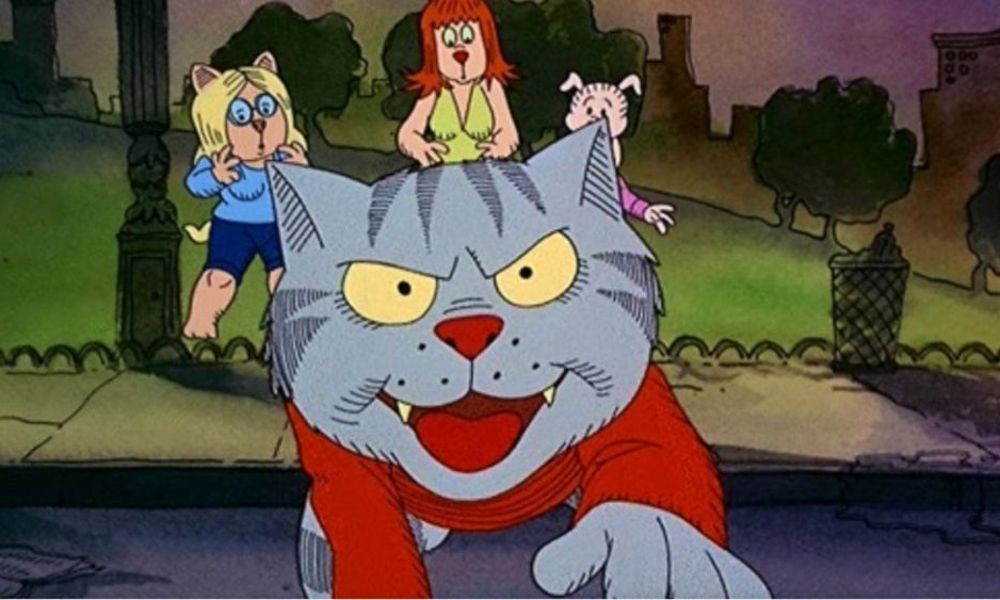 In further “yep, there’s still a pandemic” news, Anime Expo and E3 are joining Comic-Con in its decision to forego a physical event this summer. Ray Chiang, of The Society for the Promotion of Japanese Animation, notified AX fans this week that “it is apparent that we will not be able to safely hold a physical show this July,” but added that the leading U.S. anime con will still celebrate its 20th anniversary year online; Anime Expo Lite will return July Fourth weekend. Gaming confab E3, also slated for June, was noted as canceled in a document filed by the L.A. Department of Convention and Tourism. Comic-Con attracted 135,000 attendees in 2019; AX averages over 100k and E3 over 60k at their live events. 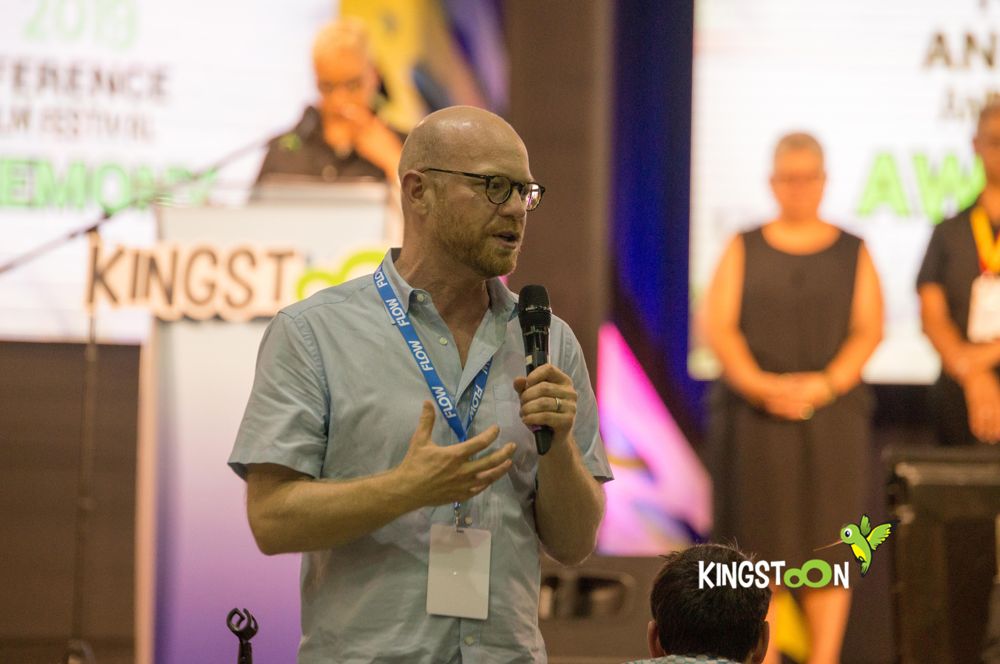 The KingstOOn Animation and Film Festival is preparing a virtual fourth edition that will place the Jamaican event at the center of the conversation on Diversity in Animation. Having already cemented its place as a hub for Afrocentric content, KingstOOn in 2021 is extending its reach to include other areas of diversity such as gender and inclusivity when it runs from April 21-25. The event will offer an expo, business forum and its signature Pitch Boot Camp & Competition as well as festival screenings.

In previous years, the event has attracted globally renowned talent, such as Walt Disney development veteran Jeff Brustrom and Bento Box Co-Founder Joel Kuwahara. In 2019, KingstOOn saw over 3,000 attendees and close to 2,000 competition submissions from over 100 countries, and this year’s online edition is on track to surpass these numbers, according to the organizers. (www.kingstoonfest.com) 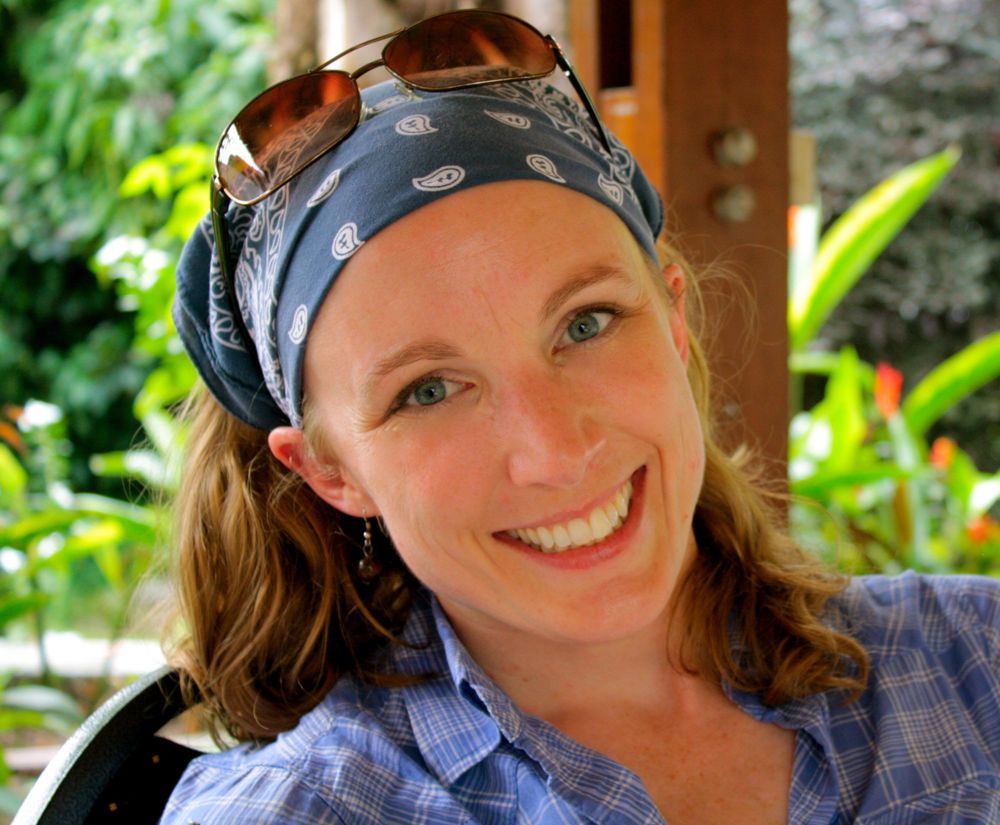 Big Bad Boo is expanding its International Development team with the appointment of Nikki Whaites as Vice President in Toronto. Whaites brings 20 years of experience managing international development programs for leading NGOs to her new post, most recently with War Child Canada as the head of International Development. This area has become increasingly important to the company, which in the last few years has implemented entertainment-based educational programs with UNICEF and Ministries of Education in over 15 countries.

In 2020, Big Bad Boo was inducted into the Million Lives Clubs, a select group of companies whose programs impact the lives of over 1 million children who live under $5 per day. Big Bad Boo continues to expand its development projects through existing programs and its sister company, Oznoz, making its video on demand platform available for distance-based learning to over 7 million families in lower income and war-torn countries. 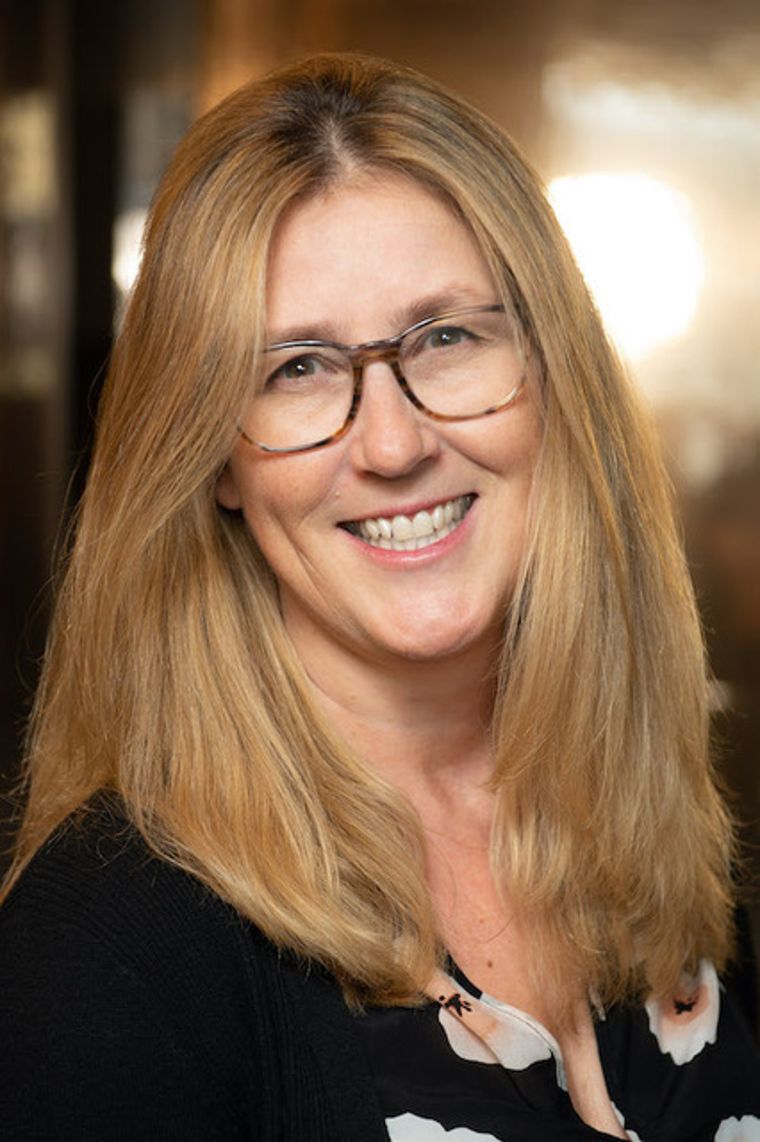 Vancouver’s Mainframe Studios (a division of WOW! Unlimited Media) announced the promotion of Kim Dent Wilder to Executive Vice President. The newly created position recognizes Dent Wilder’s role in the continued growth of the studio and her role overseeing all of Mainframe’s productions. 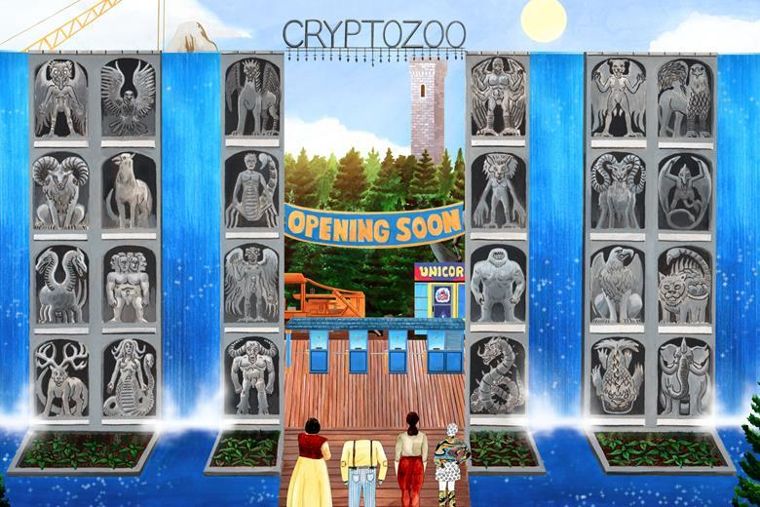 In the 1960s, as a group of cryptozookeepers struggle to capture a Baku (a legendary dream-eating hybrid creature) they begin to wonder if they should display these rare beasts in the confines of a “cryptozoo,” or if these mythical creatures should remain hidden and unknown. The voice cast features Lake Bell, Michael Cera, Grace Zabriskie and Angeliki Paoulia. Produced by Electric Chinoland with Fit Via Vi and Low Spark Films, in association with Washington Square Films and support from Cinereach. Cryptozoo is set to make its international premiere in the Berlinale’s Generation 14plus section. 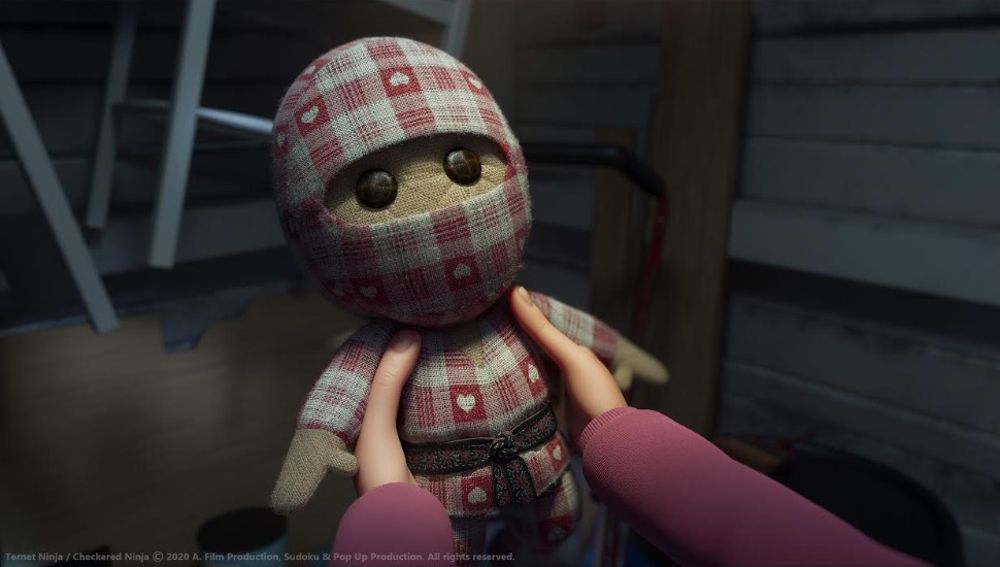 LevelK is also having a productive EFM, closing a number of pre-sales for Checkered Ninja 2 — sequel to 2018’s Danish blockbuster that set a 35-year box office record for a local production (950,000 admissions) and screened in more than 50 territories. Koba Films (France), Splendid (Germany, Austria, Switzerland, Poland) and Cinemaran (Spain, Colombia) have already snagged the next chapter. (Source: Variety)

Currently in post-production, the sequel is once again directed by Anders Matthesen (Terkel in Trouble) and Thorbjørn Christoffersen (Ronal the Barbarian), produced by A Film, Pop Up Prod. and Sudoku ApS. In the second pic, Checkered Ninja, Alex and his entire family are off to Thailand to hunt down returning villain Philip Peppermint, who has escaped from prison. Checkered Ninja 2 is one of the selected projects presenting at Cartoon Movie next week. 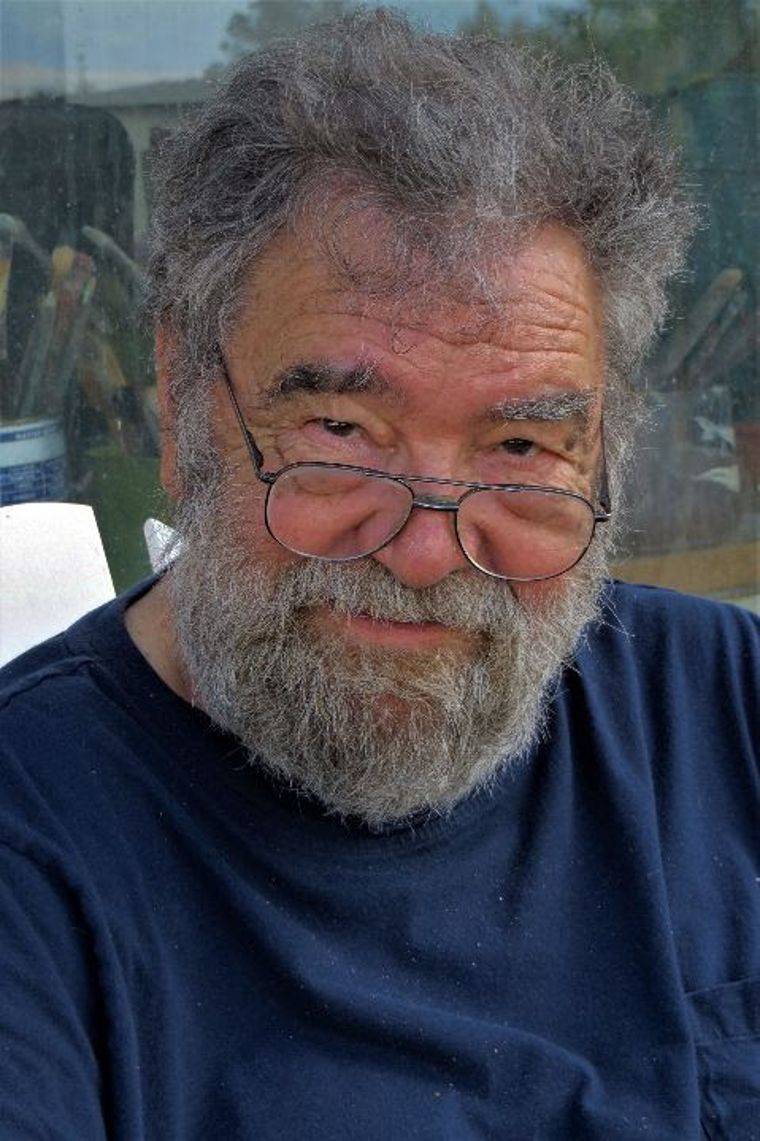 Animator, director and producer Ralph Bakshi (b. 1938) has been named the winner of the 31st World Festival of Animated Film – Animafest Zagreb Lifetime Achievement Award. The 2021 edition is slated to take place in the Croatian capital from June 7-12 (www.animafest.hr). Bakshi will be presented with the award during the opening ceremony.

Bakshi is a unique phenomenon in the world of cinema, and one of the most influential auteurs on the global animation scene. His films — nine features made over a span of seven decades — can still delight, maybe shock, but definitely enthrall viewers, transporting them to fantastical realms or cruel city streets. Fritz the Cat (1972), Heavy Traffic (1973), Wizards (1977), The Lord of the Rings (1978), American Pop (1981) and Cool World (1992), to name a few, are still entertaining and inspiring audiences today.